You could also join the celebs for the cause you want to support. 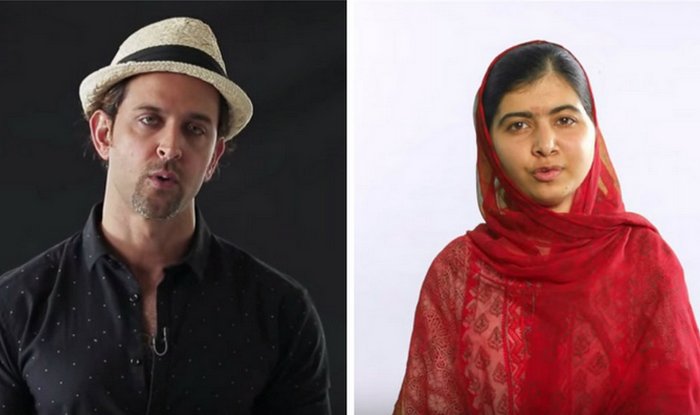 Bollywood stars Aamir Khan, Akshay Kumar and Hrithik Roshan have joined hands with international stars to participate in the Global Goals campaign video titled We the People. It is a crowdsourced film where all are invited to join the world’s biggest star cast that has come together for a cause. The We the People film will be unveiled on the Google homepage when September 25, 2015. Also Read - Bill Gates-Melinda Gates Divorce: New Update on Foundation And Division of $148 Billion Fortune

The best part about The Global Goals is that celebs can choose their goal – like Hrithik Roshan pitches access to good healthcare, Jennifer Lawrence, women’s rights, Malala Yousafzai, education. 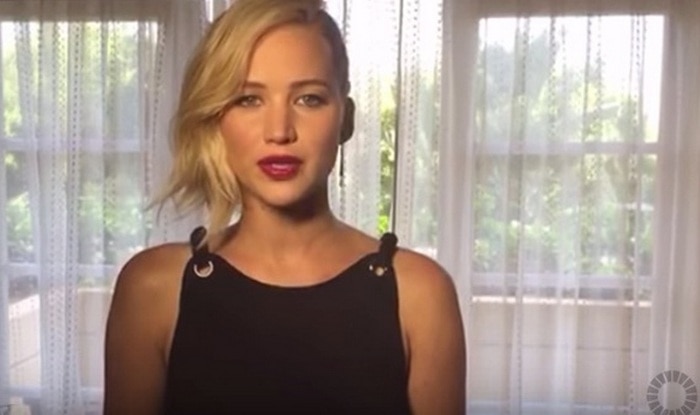 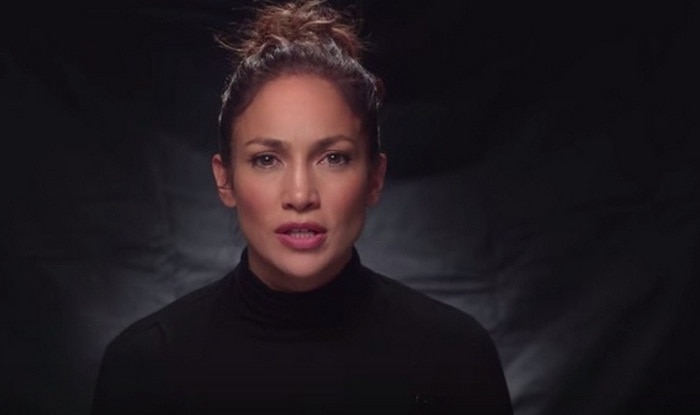 We the People is written and directed by filmmaker Richard Curtis (Notting Hill, Four Weddings and Funeral, Love Actually) and Mat Whitecross (Spike Island, Sex&Drugs&RocknRoll, Road to Guantanamo) and created by The Rumpus Room.

You could also capture yourself on camera talking about the cause you want to support and upload your footage on the Global Goals website. The makers want as many different faces and voices as possible for the video. We the People will be screened at the Global Citizen Festival in New York on September 26 and also broadcast on TV.