Hrithik Roshan has arrived at the office of the Mumbai Police Commissioner to record his statement with the Crime Branch in connection with his 2016 email exchange case with Kangana Ranaut.

The Mumbai Crime branch’s Crime Intelligence Unit (CIU) had summoned actor Hrithik Roshan to record his statement. On Saturday, Roshan has arrived at the office of the Mumbai Police Commissioner to record his statement with the Crime Branch in connection with his 2016 complaint that someone on his behalf had sent e-mails to actor Kangana Ranaut. Also Read - Sussanne Khan Drops 'Faaab' Comment on Rumoured BF Arslan Goni's Workout Post

In 2016, Hrithik Roshan had filed a complaint to the cyber police station in Bandra-Kurla complex under IPC section 419 (cheating by personation), along with section 66C (identity theft) and 66D (cheating by personation using computer resources) of the Information Technology Act. After this, Kangana slapped him with legal notices. According to a report in Free Press Journal, Hrithik had first sent a legal notice and demanded an apology from Ranaut and to clear the air about their alleged affair that he refuted firmly. Refusing to apologise, Kangana had then sent a counter-notice, warning the actor to take back his notice or face a criminal case. Later, Hrithik had filed a complaint alleging that someone impersonating him had been sending emails to Ms Ranaut between 2013 and 2014. 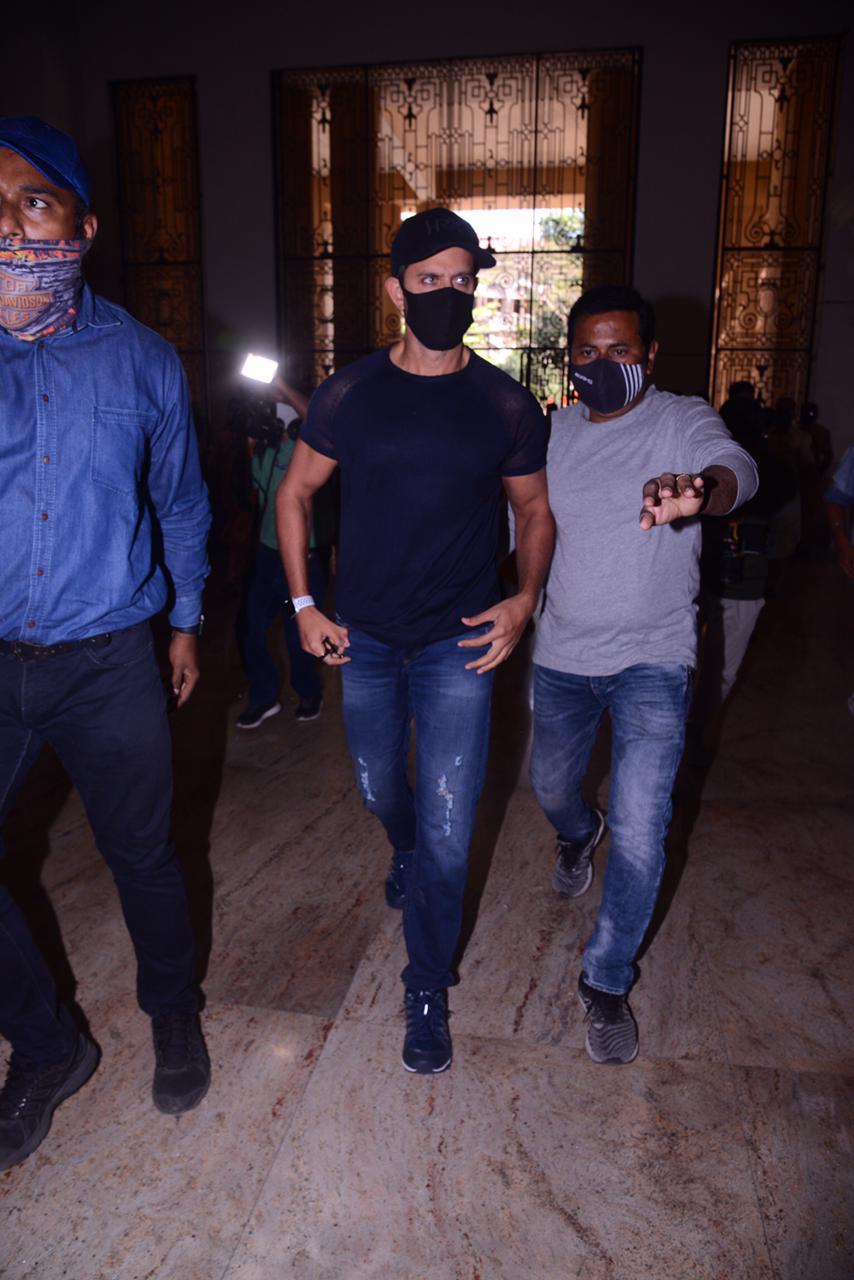 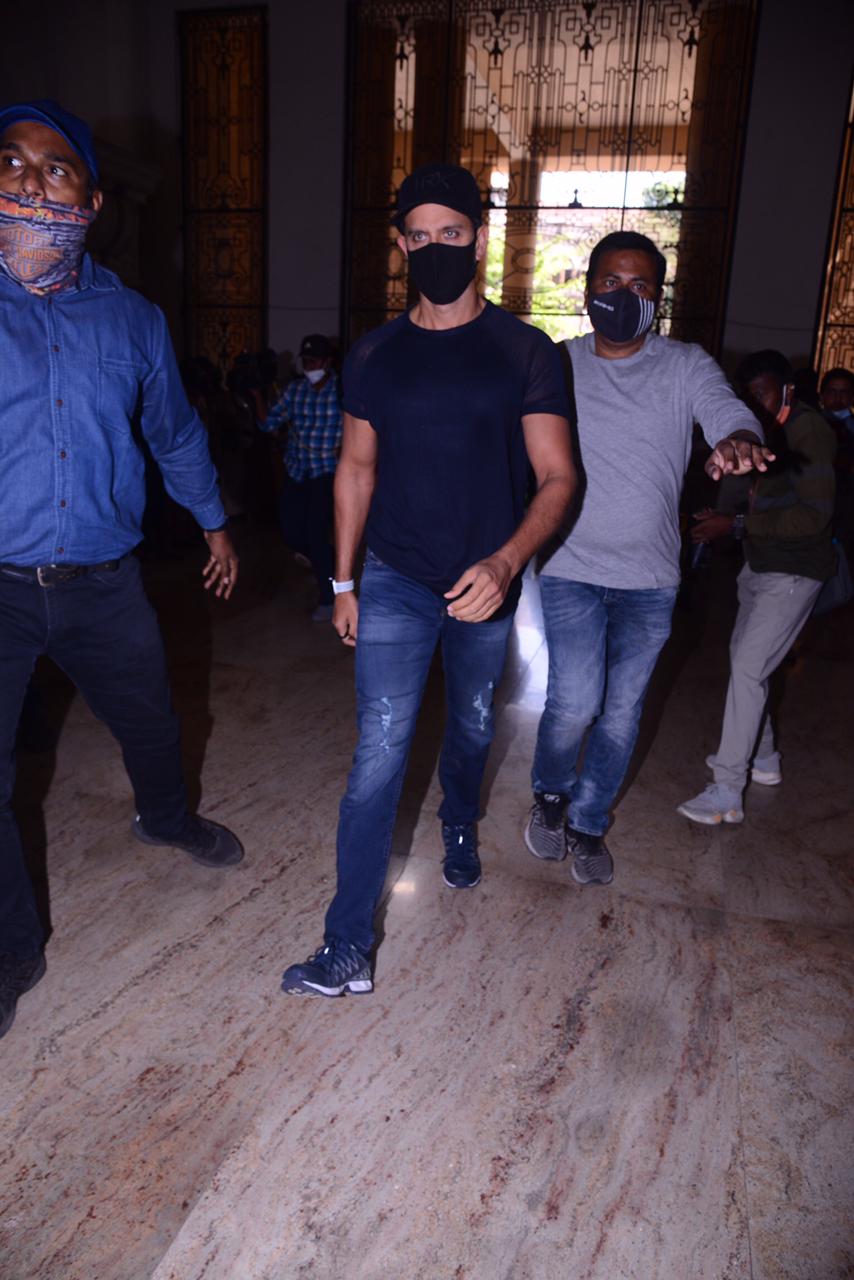 Hrithik Roshan even went on air to talk about the email case. Only that he didn’t actually talk about it and remained silent most of the time when he went on air in a special show on Republic TV. Kangana, on the other hand, has been quite vocal about the case.