It is that season when various big ticket Bollywood events give some our most fashionable stars the opportunity to sashay down the red carpet in their stylish best. Filmfare Awards 2018 held recently was one such event and just a few days later, we now are on the night of Hindustan Time’s Most Stylish Awards 2018. Held every year to celebrate the most fashion forward celebrities from every field, this year saw Bollywood’s popular stars like Deepika Padukone, Shahid Kapoor with wife Mira Rajput, Varun Dhawan, Sanjay Dutt and more up the glam quotient.Also Read - Aishwarya Rai Bachchan Redefines Elegance in a Red Anarkali Set For PS1 Pre-Release Event

Shahid and Mira looked perfect at the red carpet, no wonder then, they were also chosen as the most stylish couple. Hina Khan stood out as well and Deepika looked like a dream in a saree. Sonakshi Sinha, Kriti Sanon and Shilpa Shetty disappointed while we felt Varun Dhawan could have done better. But that is our take. Why don’t you take a look at the red carpet pictures and let us know whom your liked and din’t. ALSO READ: Sridevi Looks Unrecognizable In Viral Video! Clear Case Of Botched Up Surgery? Also Read - Tamil Nadu Box Office: Vikram Creates History With Unthinkable Record, Will Thalapathy 67 Surpass it? 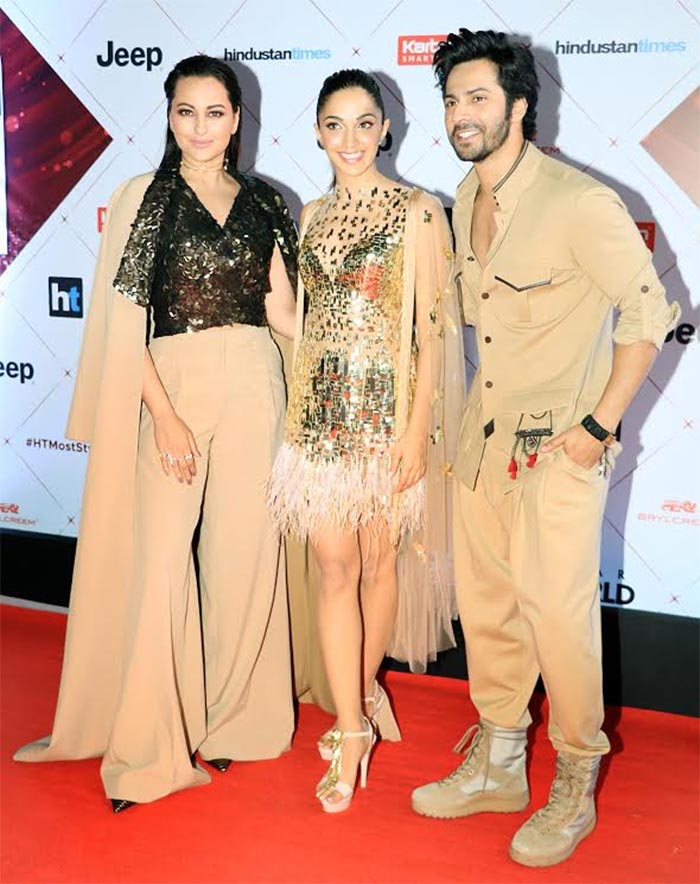 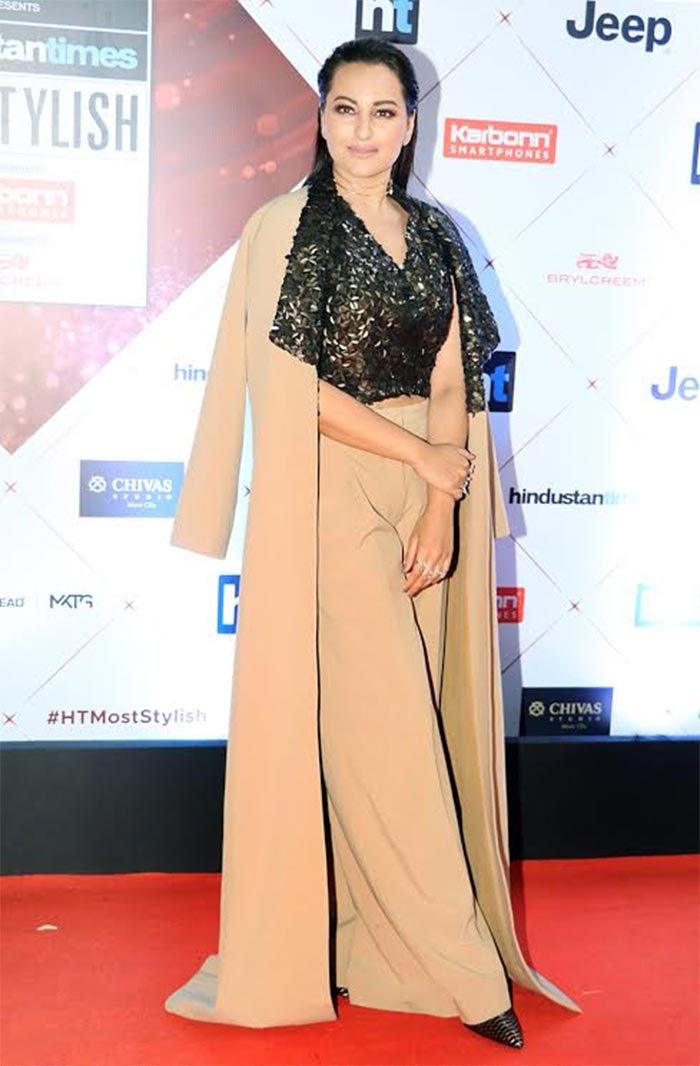 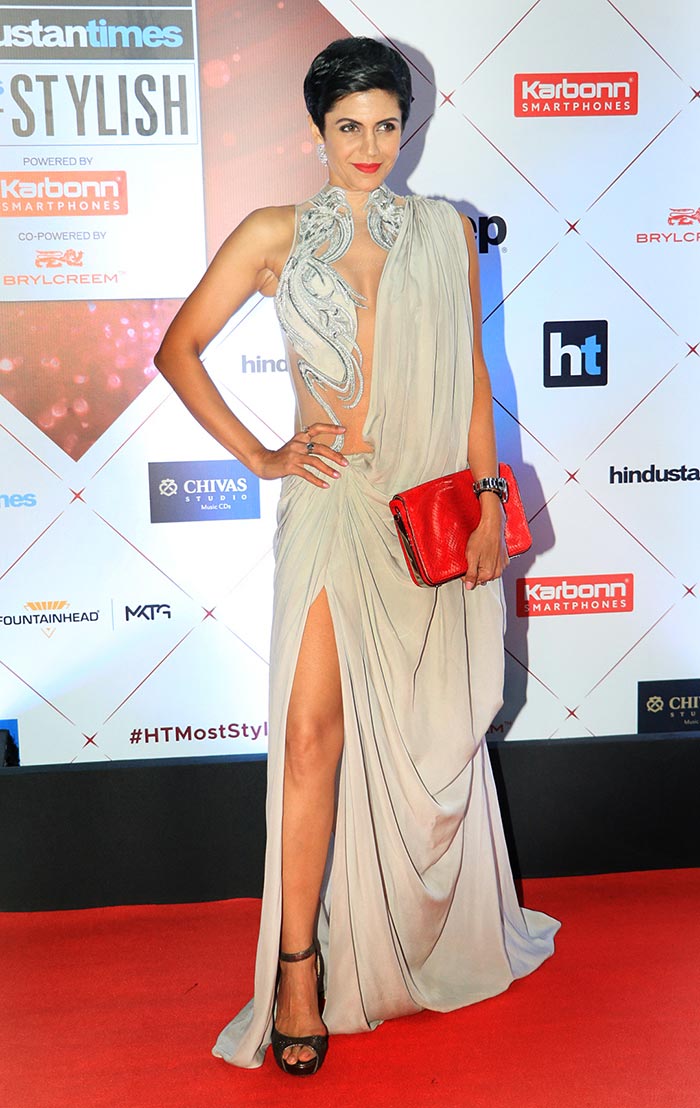 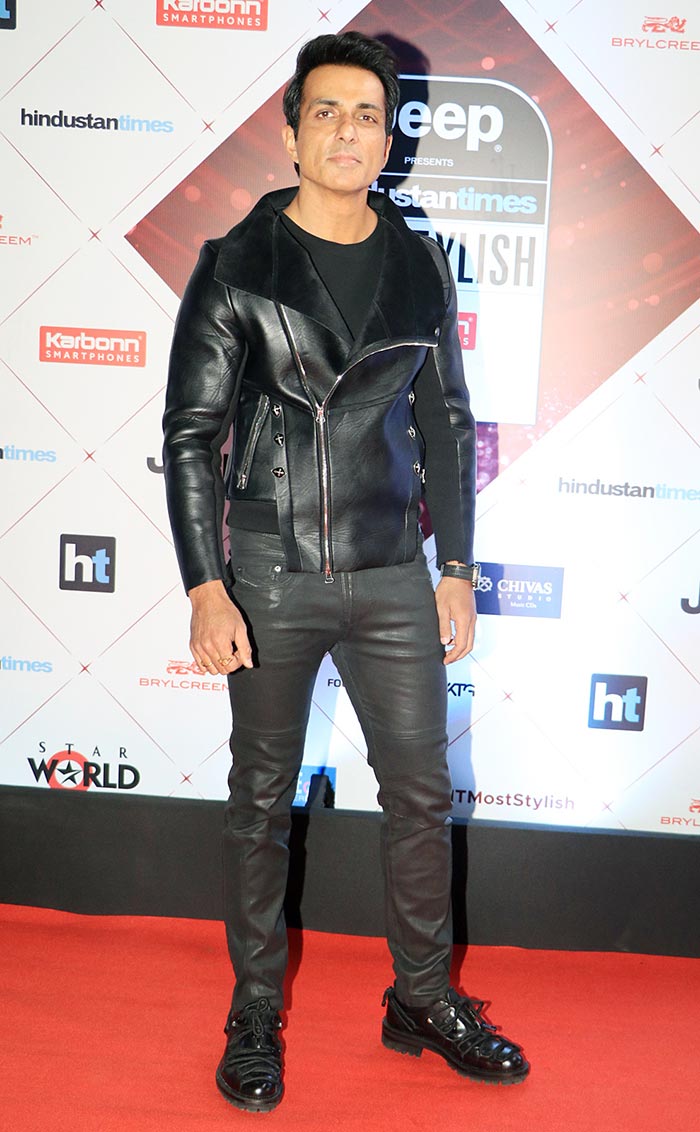 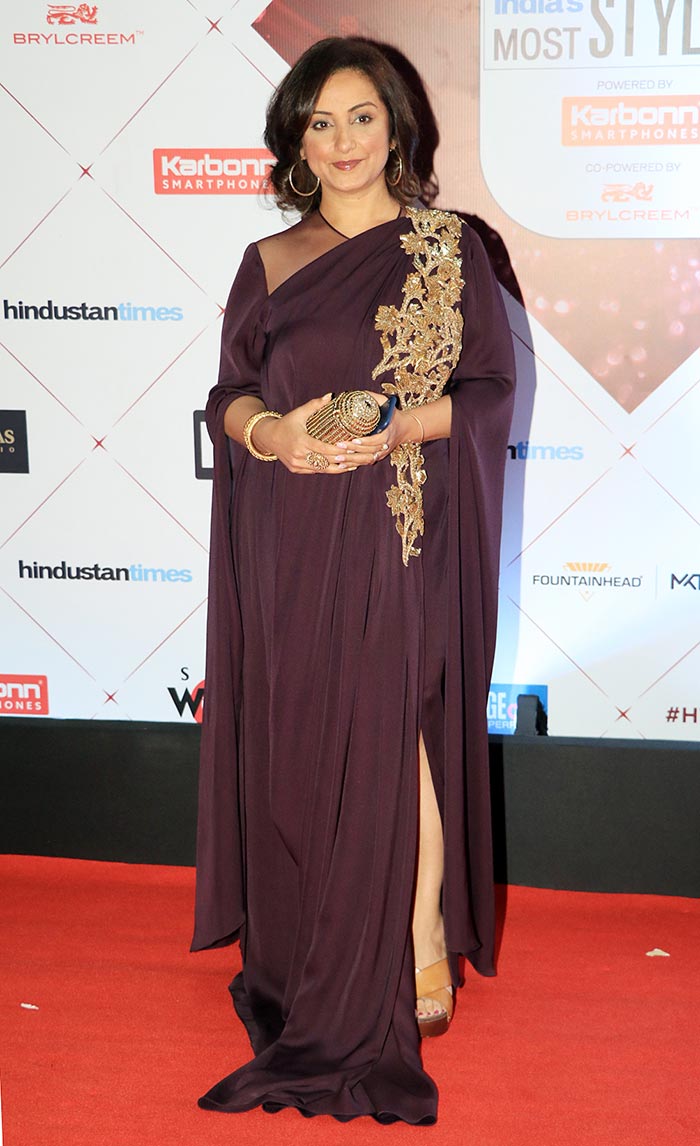 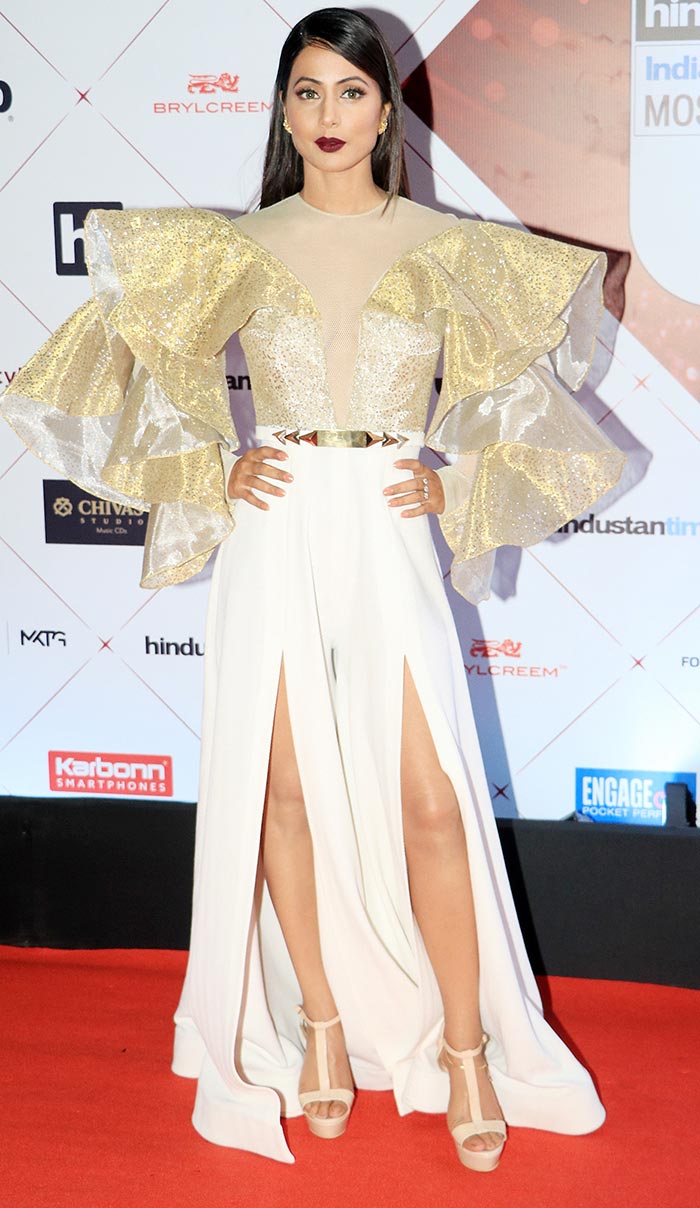 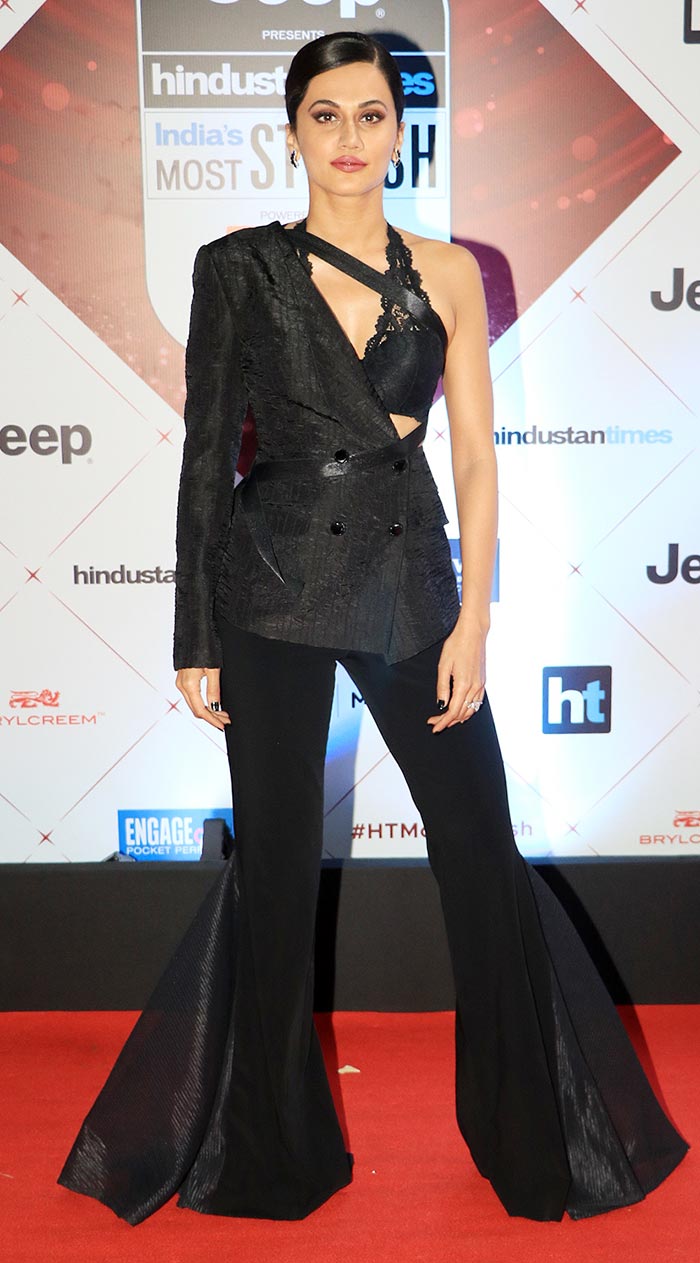 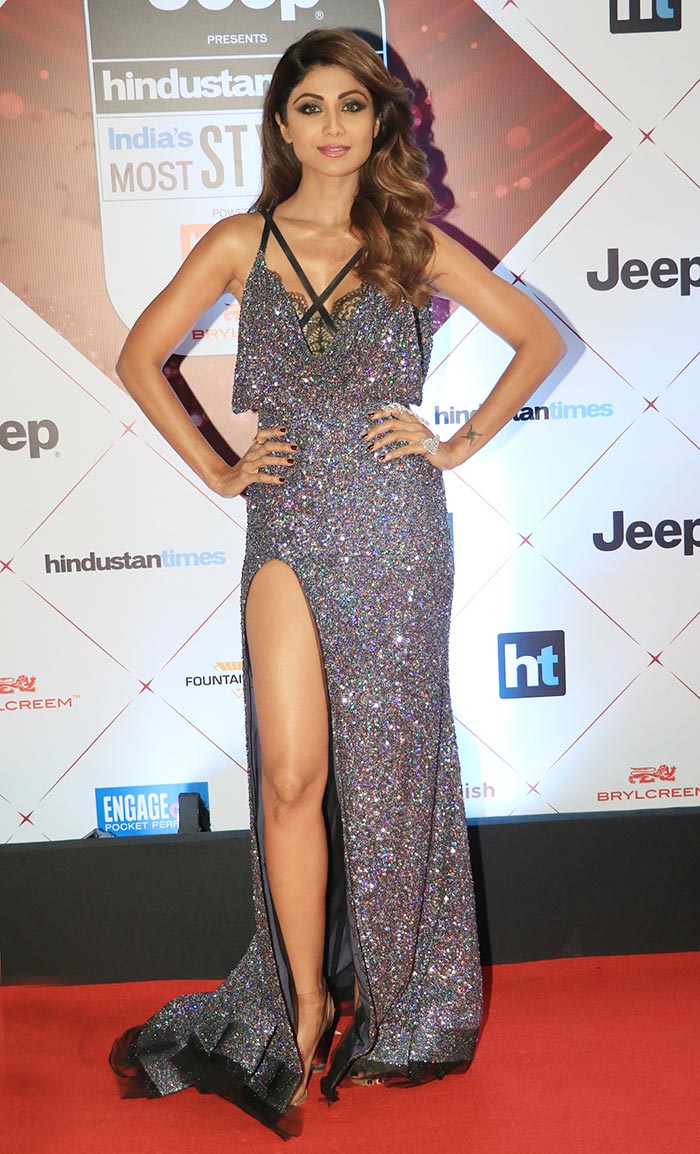 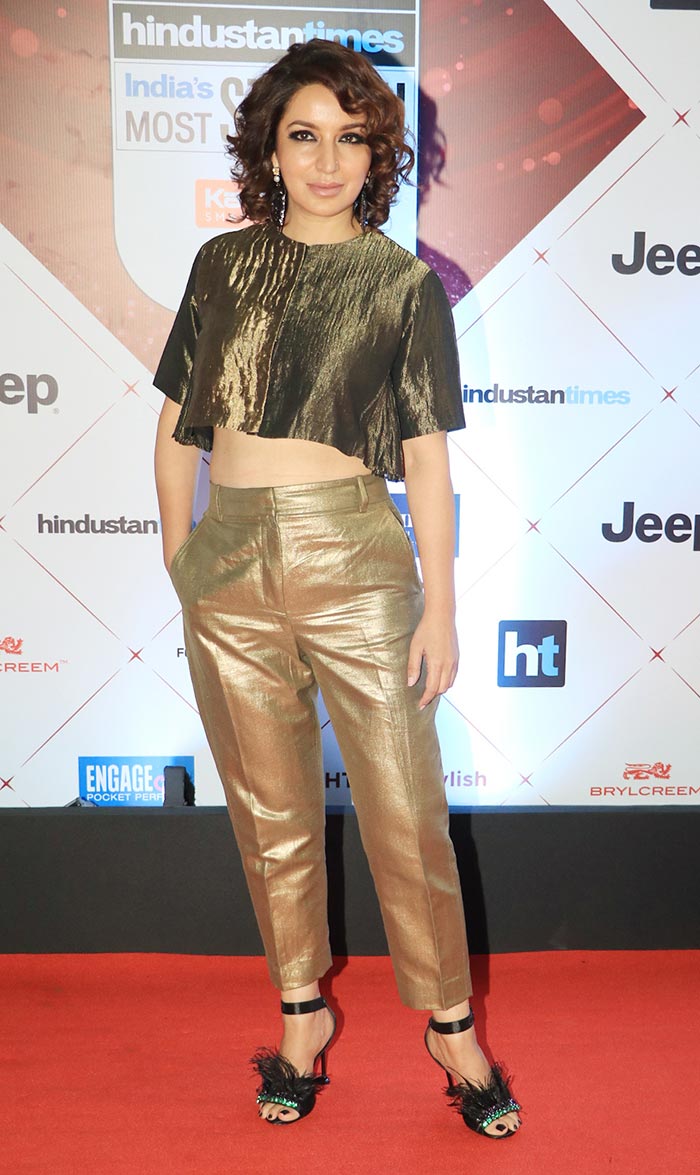 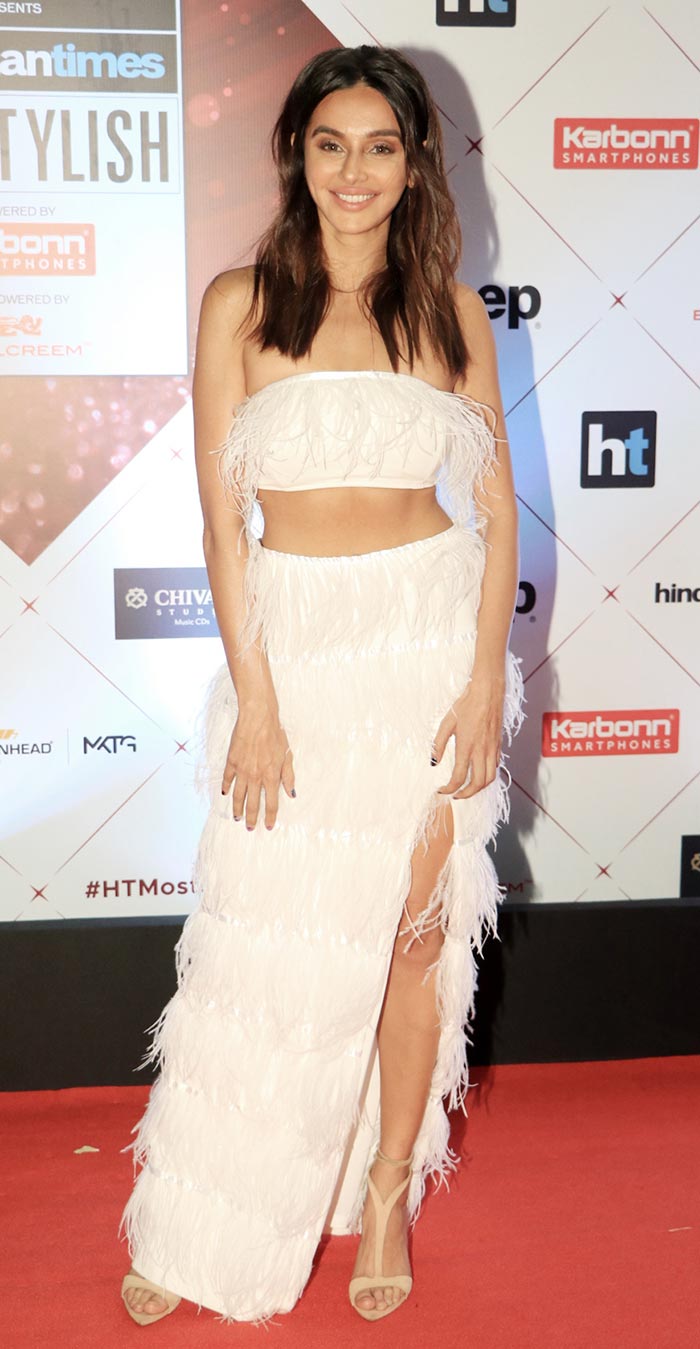 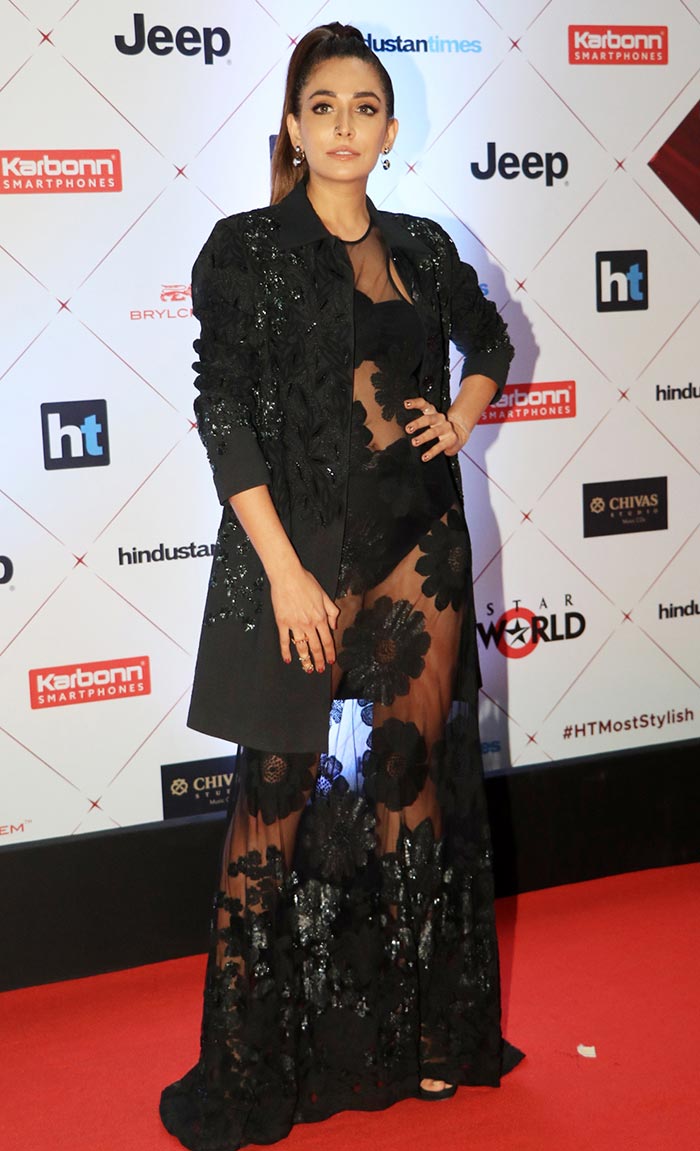 The award for Superstar of Style goes to @AmitabhBachchan and is presented by Zeenat Aman. A big round of nostalgia #HTMostStylish pic.twitter.com/3Se8QLBReD 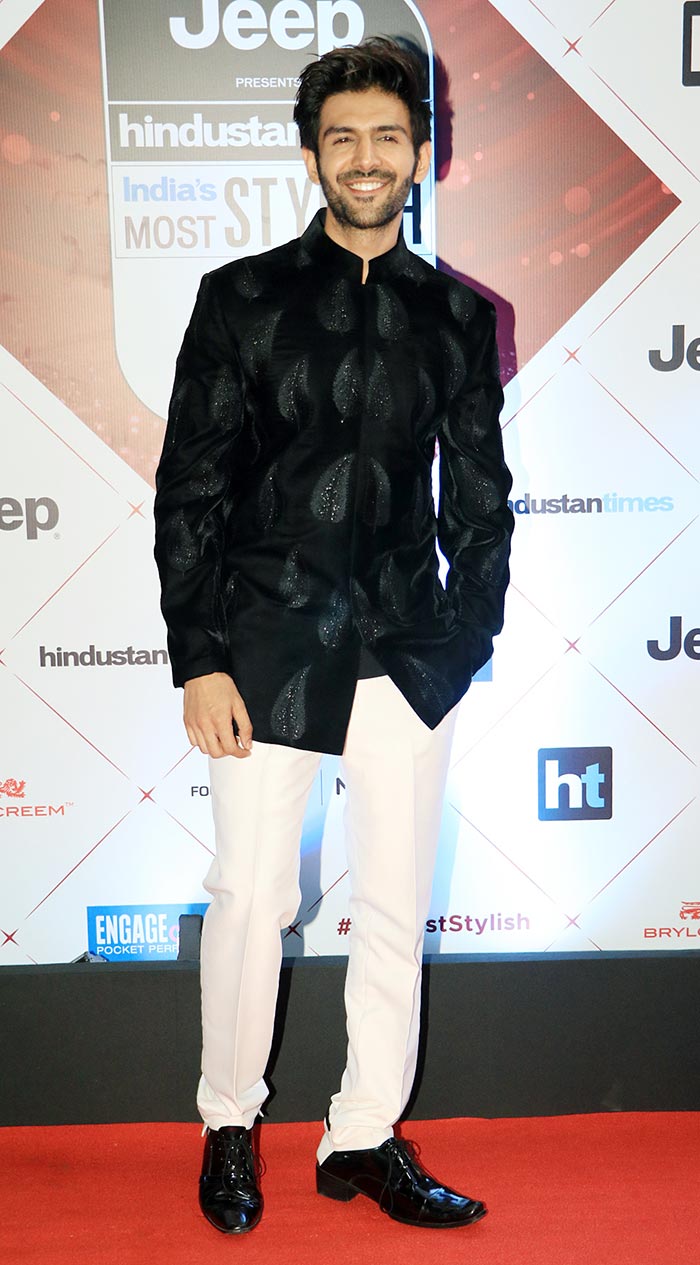 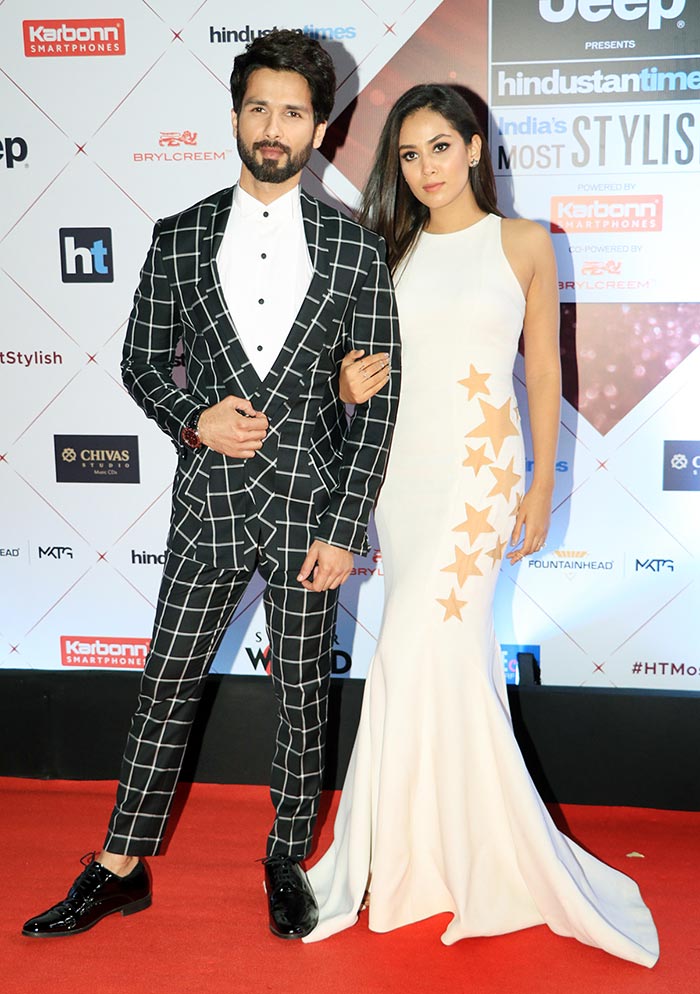 Coz they got swag and one picture is not enough!

And coz another one will not hurt anybody! 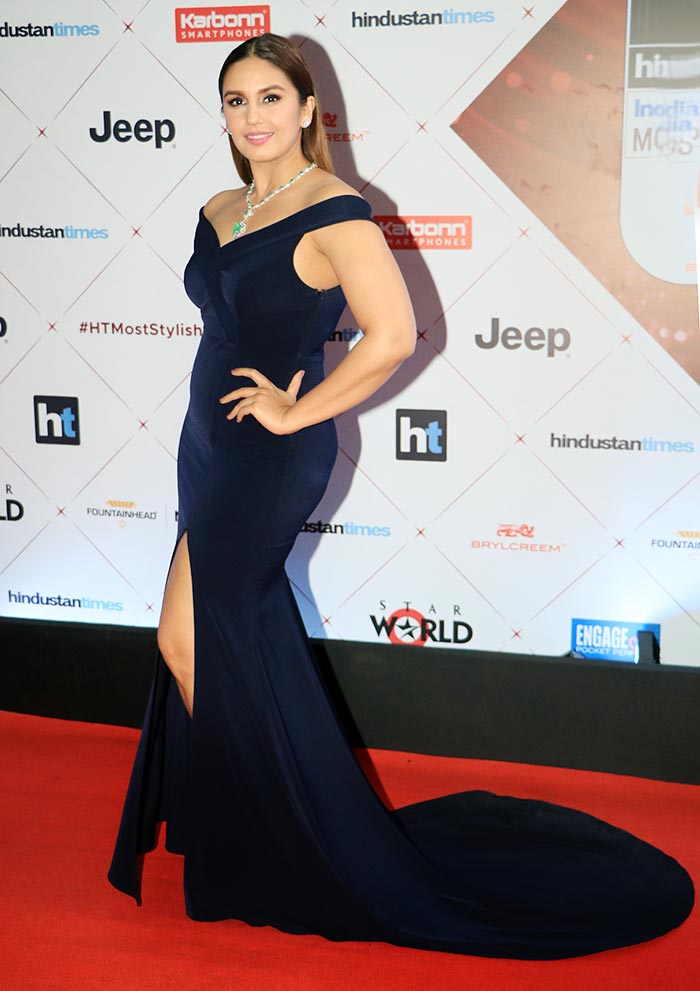 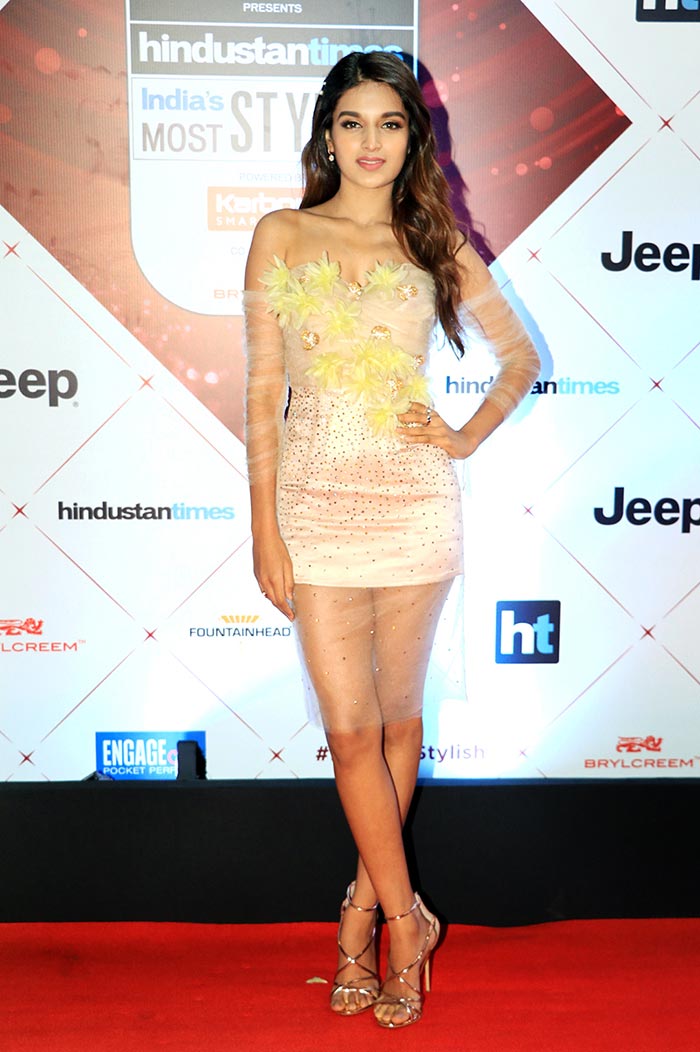 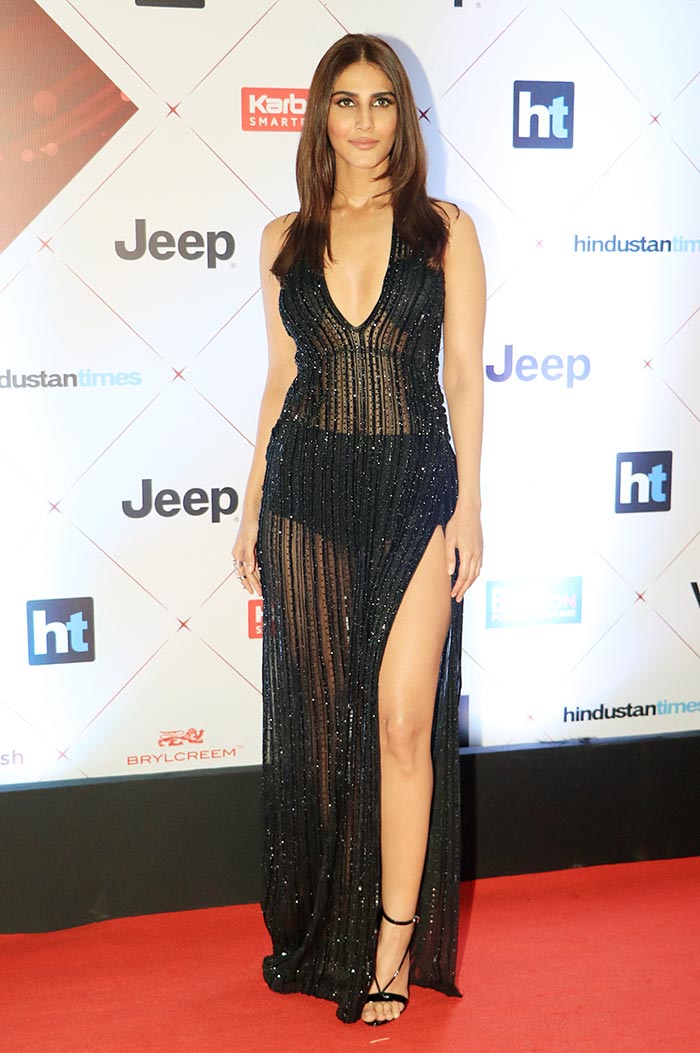 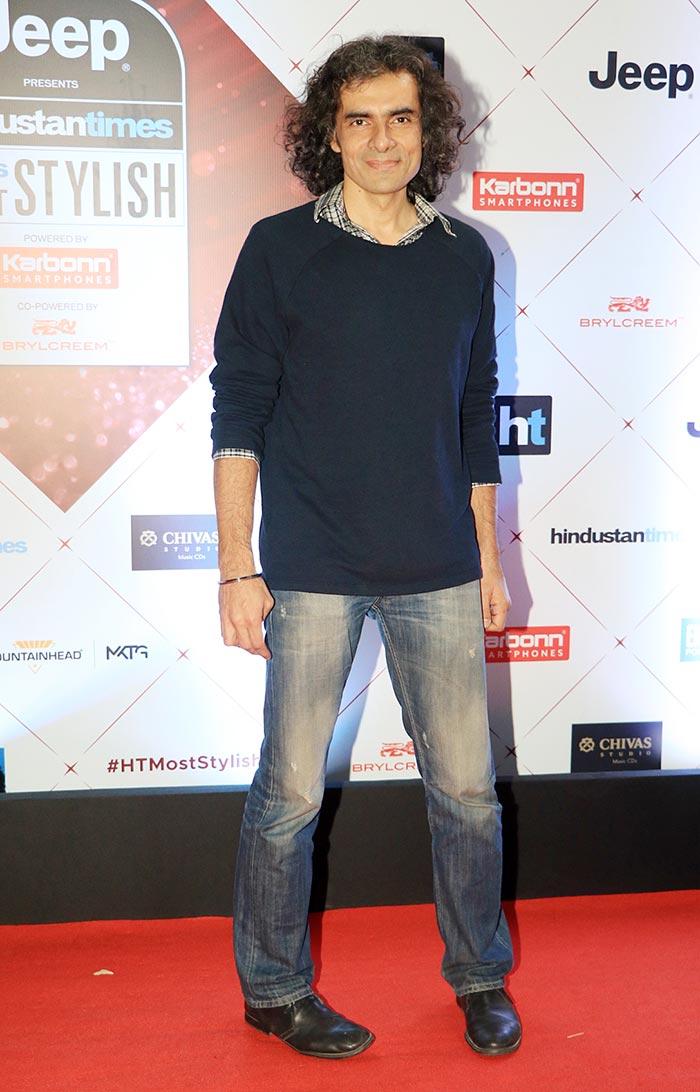 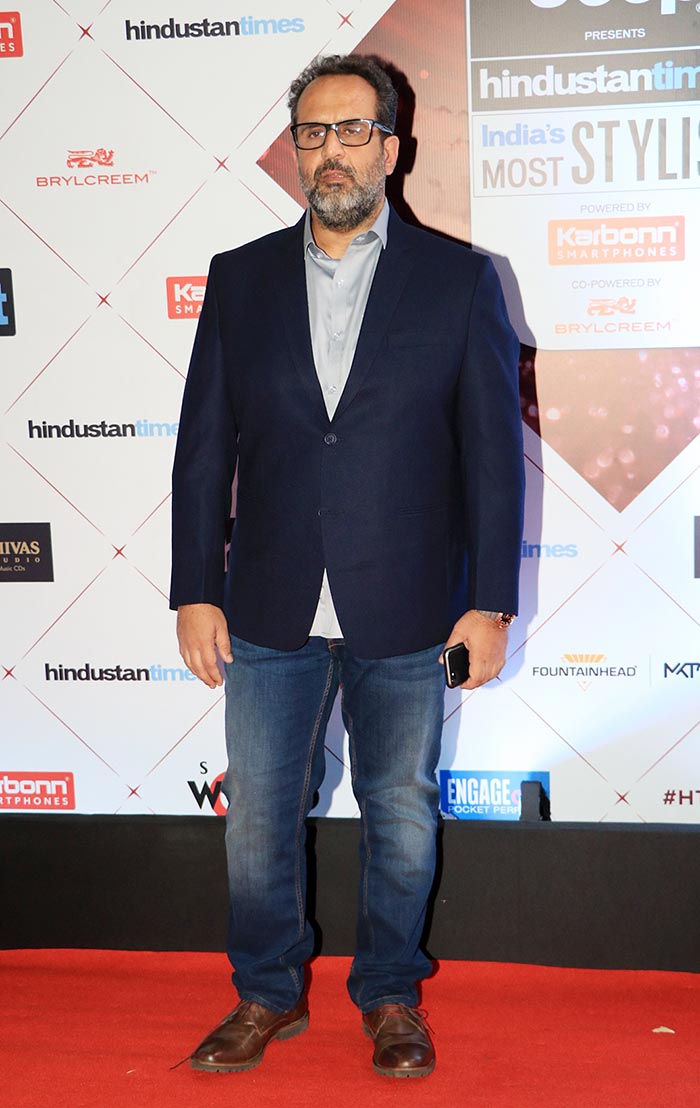 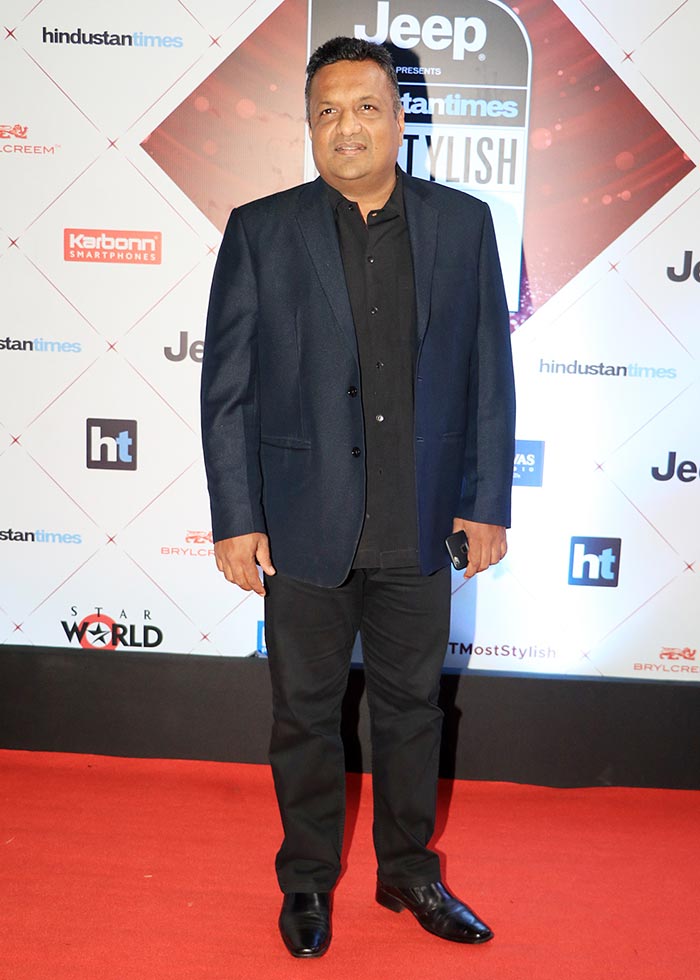 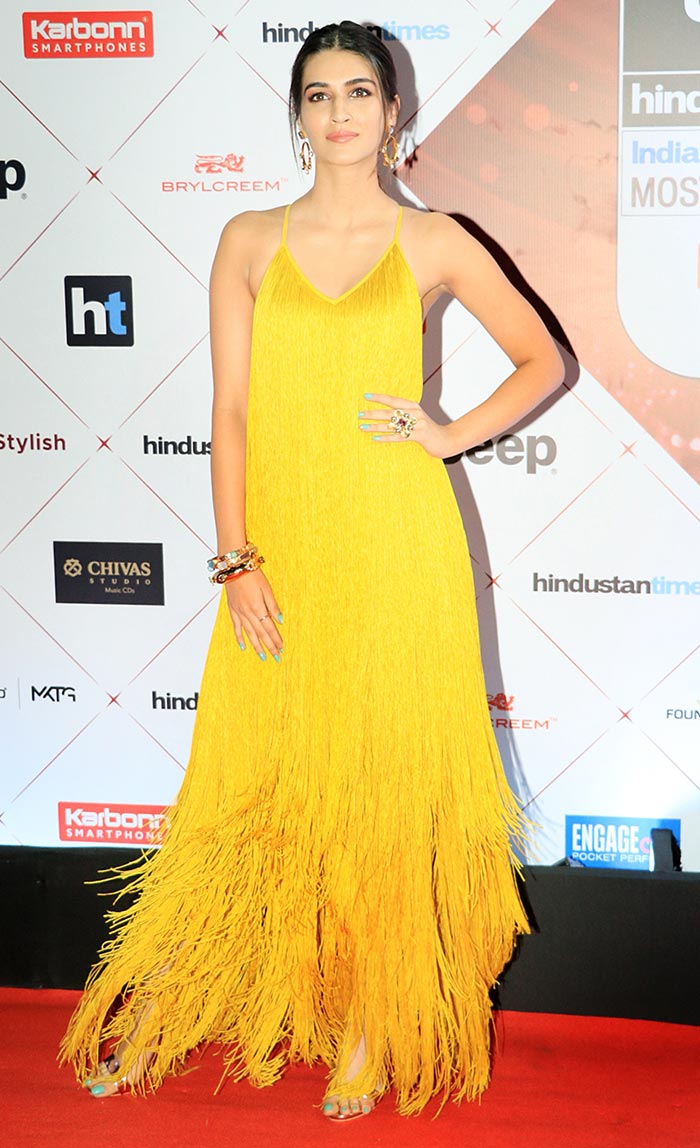 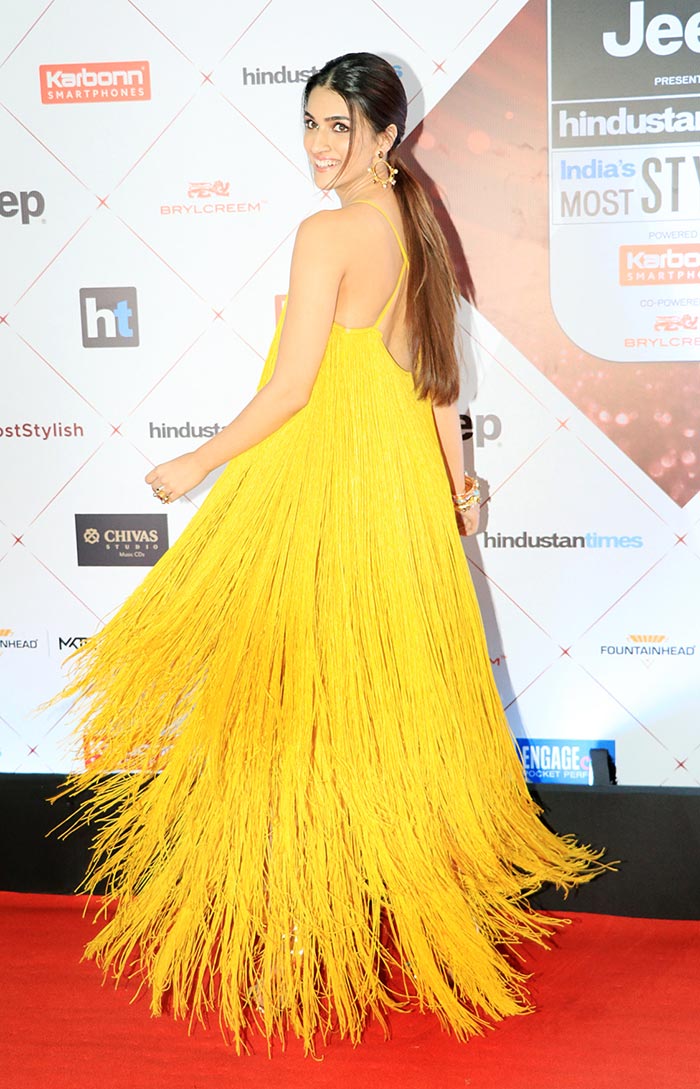 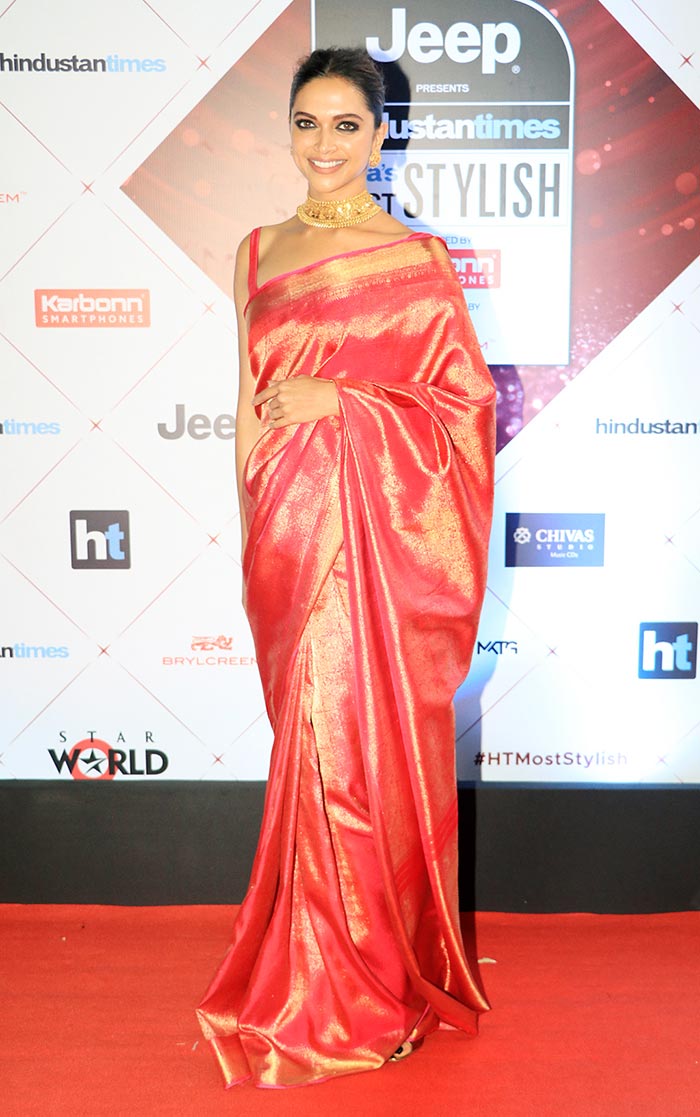 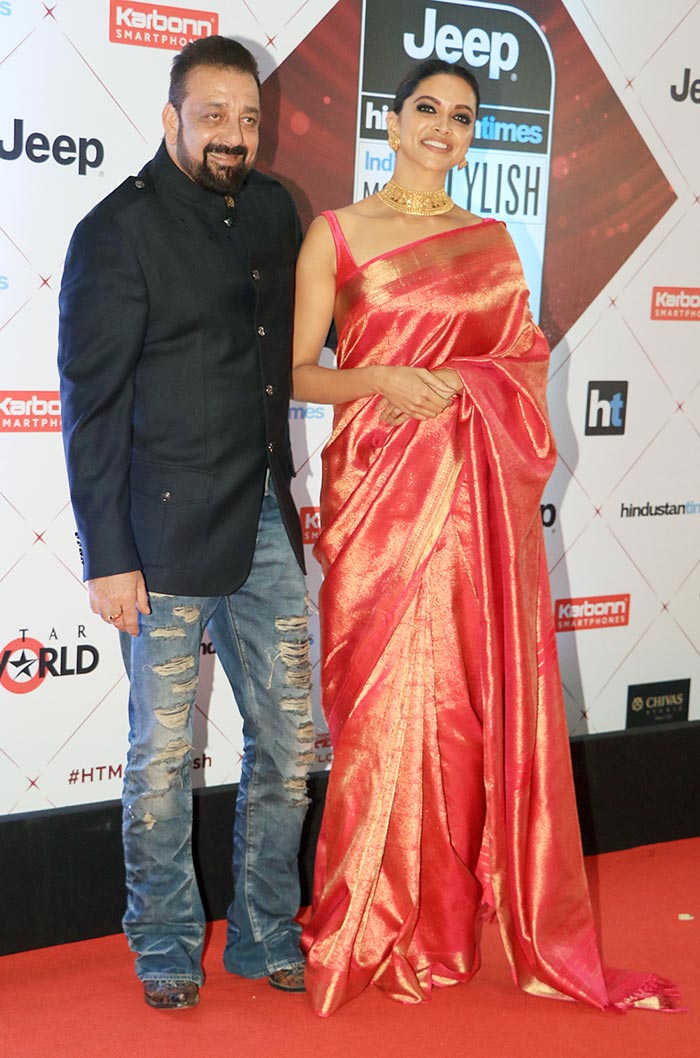 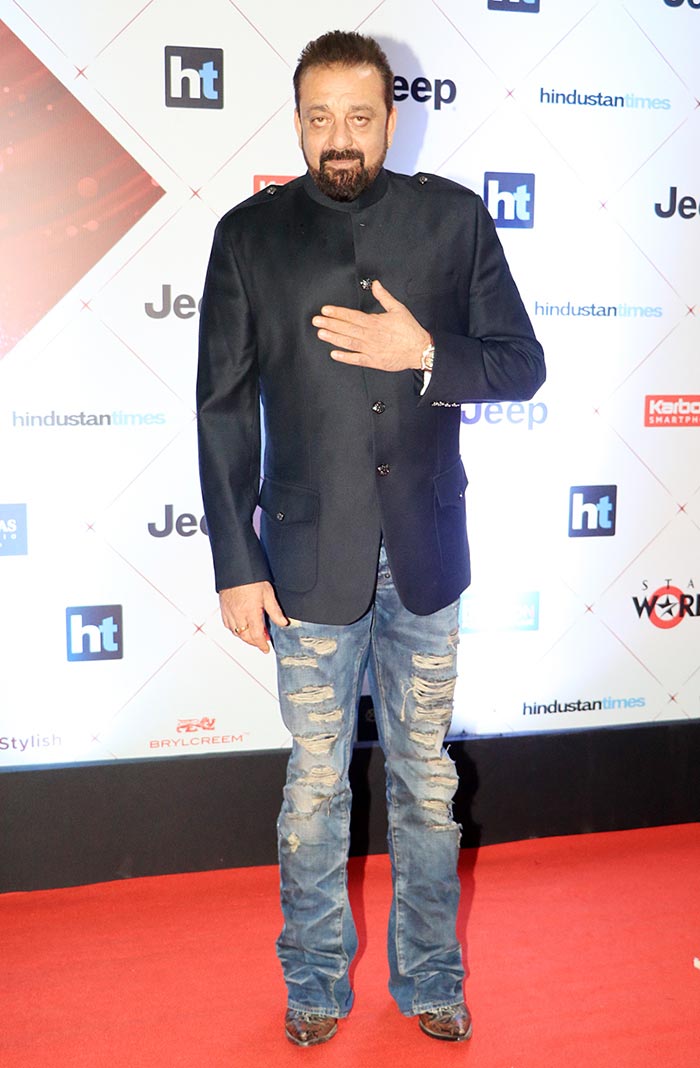 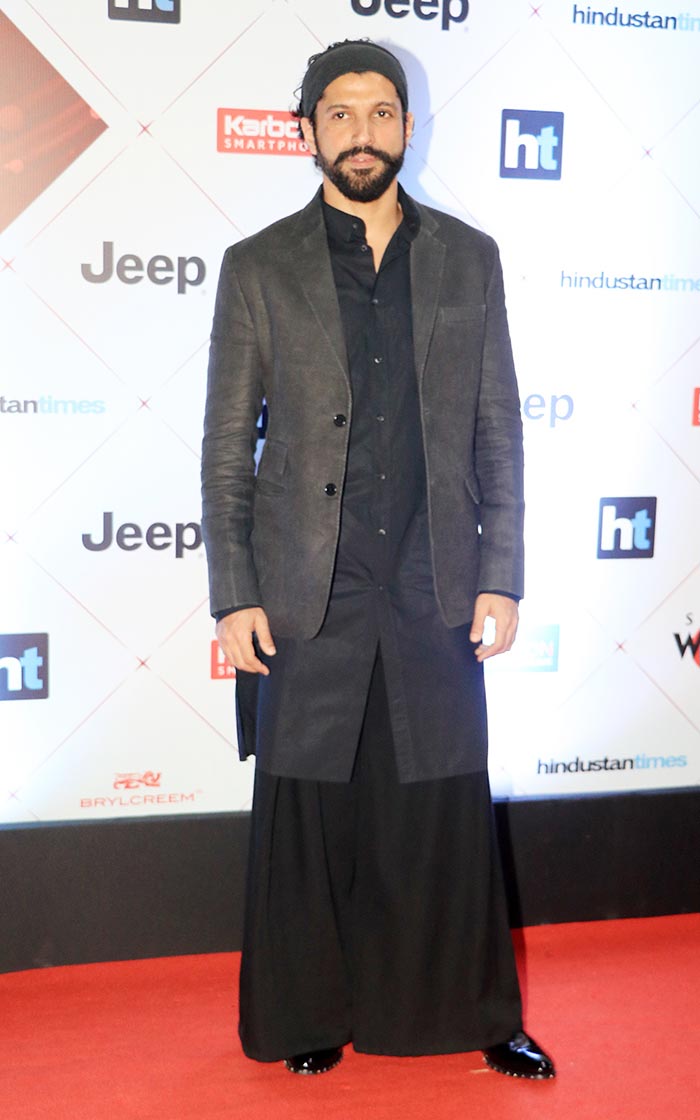 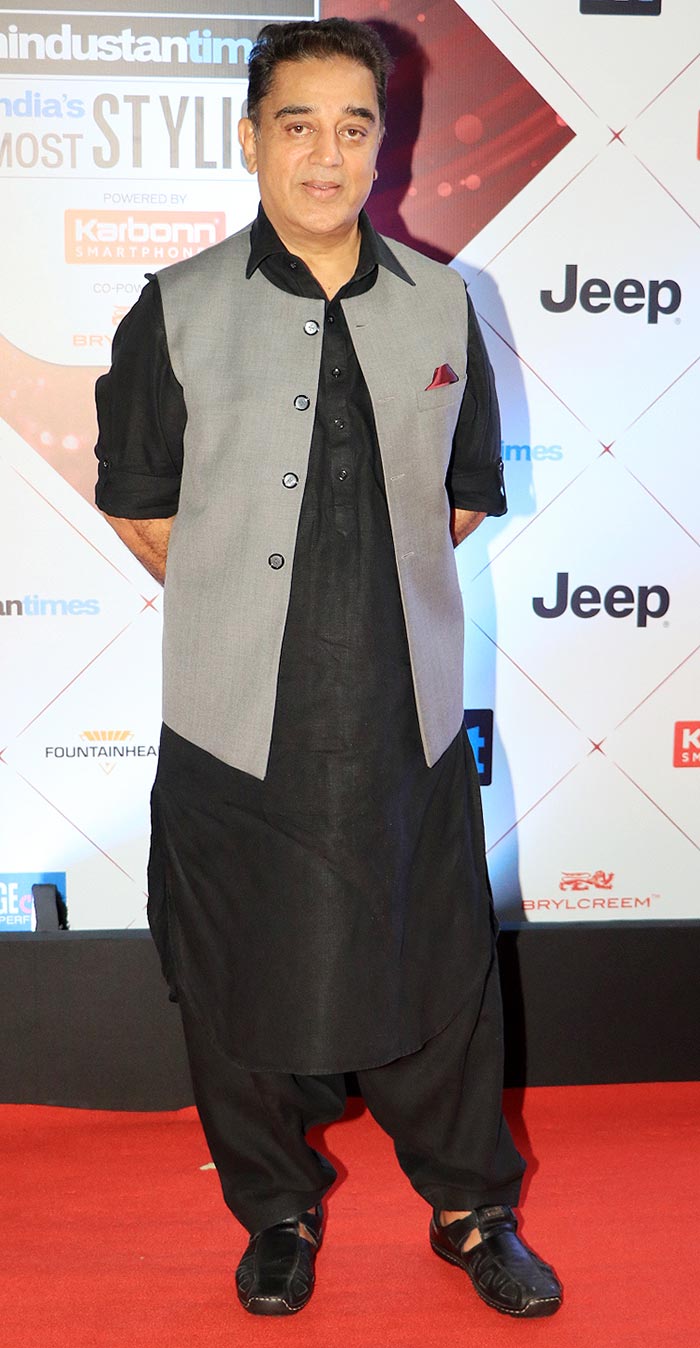 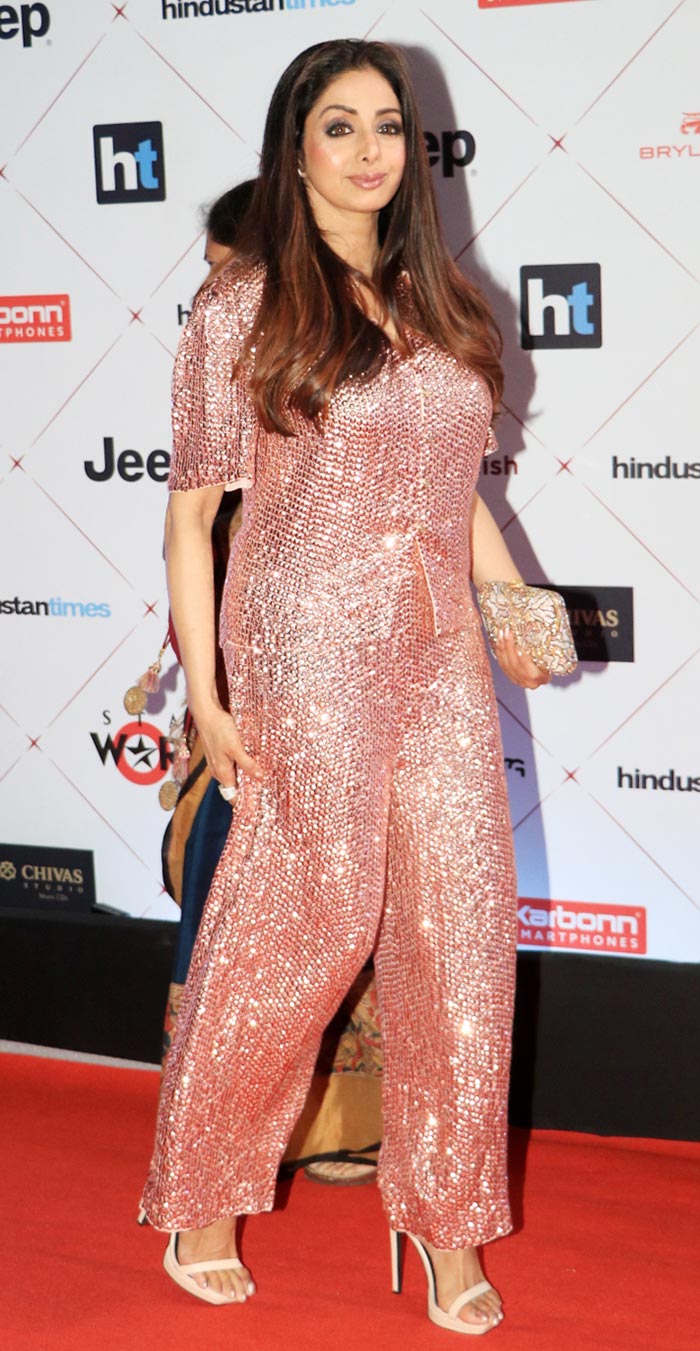 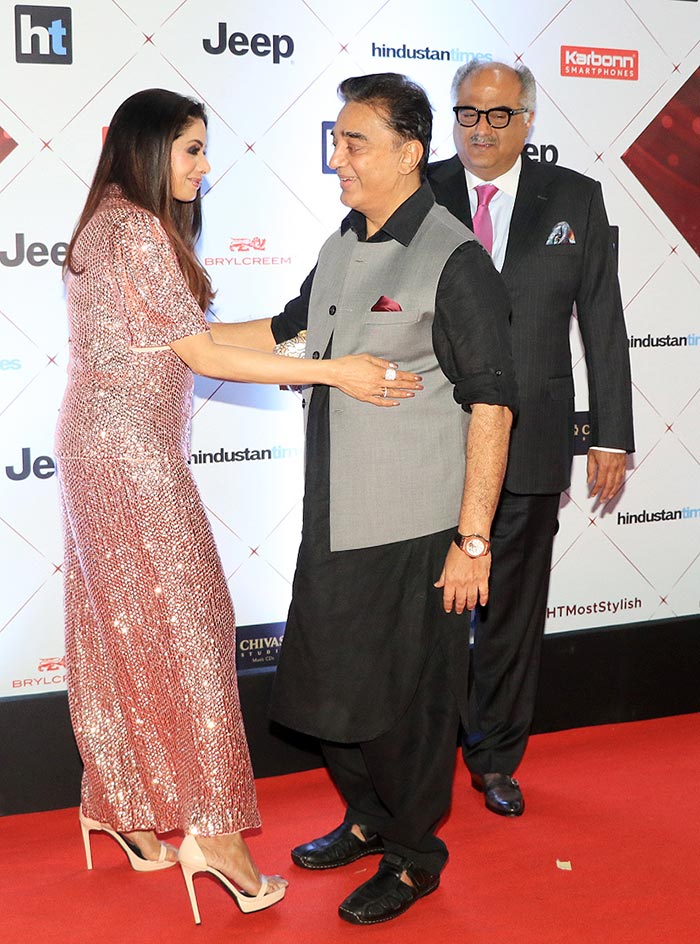 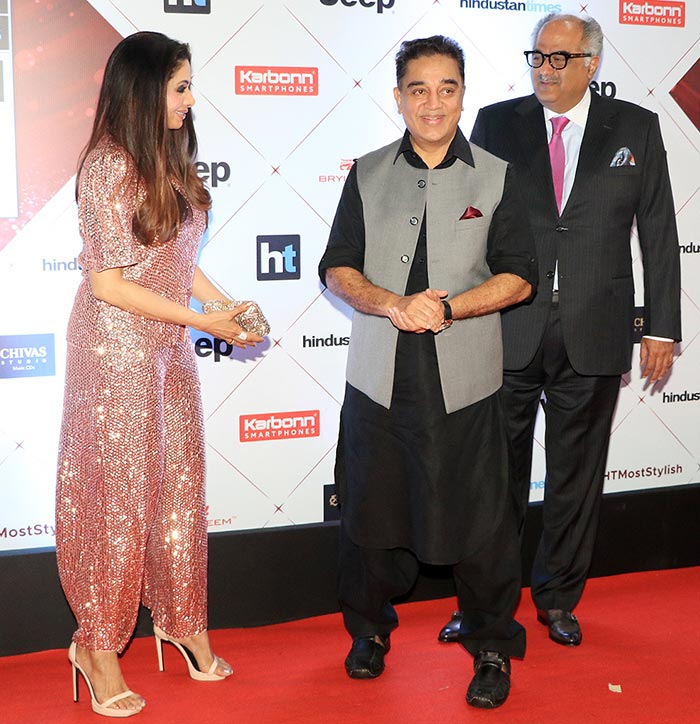 Like every year and like at every event, there were some fashion hits and misses here as well. Guess, some stars just mistake ‘stylish’ to be ‘quirky’ and miss how wearing something out of the ordinary is not everyone’s cup of tea. You may want to go away from the usual style you are seen in and come across as a surprise to your fans by choosing something unique, but when not done properly, it can shock! That said, the fans stand to win here since they get the perfect guide to what to wear and not to wear this season.