Jubin has always been surprising and treating his fans, whenever he gets a chance

Singer Jubin Nautiyal, who has marked his way through Bollywood with chartbuster hits like Socha Hai, Kaabil Hoon, Bawara Maan and Kuch Toh Bata Zindagi, has recently touched hearts with his latest independent single titled Humnawa Mere. Jubin was recently seen on the sets of Indian Idol 10 singing along with his fans on the show. Also Read - Dabangg 3 Song 'Habibi Ke Nain' Out: Shreya Ghoshal-Jubin Nautiyal’s Soulful Voices Are Sure to Strike The Chords of Your Soul

The Humma Humma singer had gone to surprise a contestant and we all know Jubin has always been surprising and treating his fans, whenever he gets a chance. Indira Das, from West Bengal, was the lucky contestant. Also Read - Marjaavaan's Tum Hi Aana Song: Sidharth Malhotra And Tara Sutaria Bring Love Ballad of Year in Jubin Nautiyal's Voice

Talking about the experience Jubin comments, ‘ it’s was a beautiful experience on sets of Indian Idol. Contestant Indira Das from West Bengal has been my big admirer and it was indeed an amazing feeling performing with her. I hope it’s an audio and video treat for my fans’. Also Read - Khandaani Shafakhana Song Dil Jaaniye Out: Sonakshi Sinha Snatching Glances at Her Crush is All of us This Monsoon! 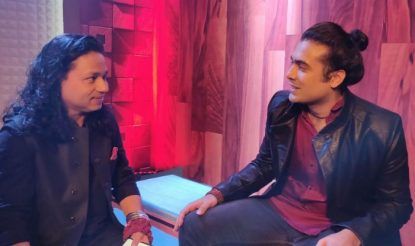 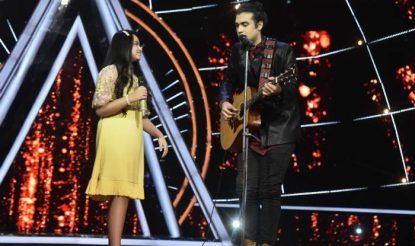 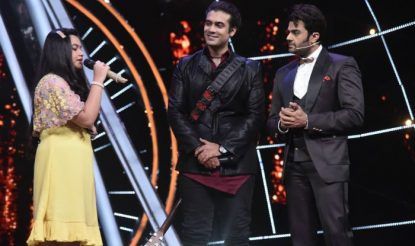 On a related note, Jubin Nautiyal was named as part of Forbes India’s 30 under 30 list, earlier this February. Some other names in the list include actors Vicky Kaushal, Mithila Palkar, and Bhumi Pednekar.