This love saga revolving around the basic human emotions captured our collective hearts! 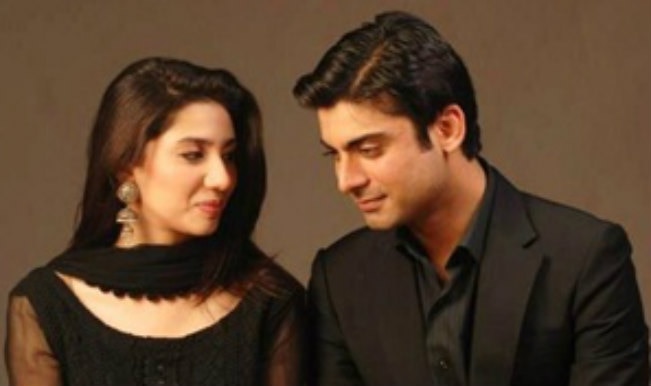 Zindagi’s much-acclaimed drama Humsafar starring promising (and popular) Pakistani talents Fawad Khan and Mahira Khan in the lead roles has come to its logical conclusion. Finally-much to our relief and to those who followed every moment of this engaging story keenly-it was heartening to see Khirad and Asher getting reunited. It really warmed the cockles of our hearts to see love, truth and the virtues we take  pride in triumphed over the greed, manipulations and grief. The show had drama, intrigue, mystery and a myriad of basic human emotions,  portrayed in broad stroke- and yet it had some really sparkling moments that reflected the vulnerabilities of its solid characters. Also Read - Pakistani Actor Mahira Khan Gets COVID-19, Mouni Roy Wishes Her a Speedy Recovery

Based on the popular novel by the same name Humsafar, the TV series, has done justice to the original literary work. The major twists in the tale and the sudden shifts in sensibilities of the characters in terms of their idiosyncrasies might be seen as regressive in parts. The characters might have been slotted into either black or white boxes without many complex layers added to them-but then, that flaw (for the lack of a better word) is the essence of the original story. And it was only wise, we can safely say that now in retrospect, on the part of the director as well as the writer that they were never tempted to tamper with with the original work.

We loved the note on which this series was concluded. Without over-the-top drama thrown in the the director managed to let the story flow to a definite point where Khirad’s character maintains that her love for Asher has taken a heavy toll of the odd circumstances. She doesn’t instantly collapse  into Asher’s arms to weep in the end. It goes on to show the evolution of her character-from being a subservient biwi to a strong mother. Asher in the end chooses to accepts his mother instead of abandoning or disowning her for the horrendous mistakes she committed.

As for the performances if Fawad Khan was the darling of the show, it was Mahira Khan’s performance that stood out with its supremacy and naturalness. The two sunk deep into the skin of their respective characters and the chemistry the duo shared was absolutely crackling.

In a nutshell Humsafar gave us a story that revolved mainly around the basic human emotions without resorting to theatrical hysteria.The elegance, the dignified silence and artistic intimacy shared by its lead characters evoked the ultimate romantic in us. The show was taut, precise and had a- thank lord for this- definite ending ( unlike the never-ending saas bahu sagas and the psychological pain they inflict upon). It certainly came as a breath of fresh air and we simply took the plunge in this pool of mush and a fairytale drama.