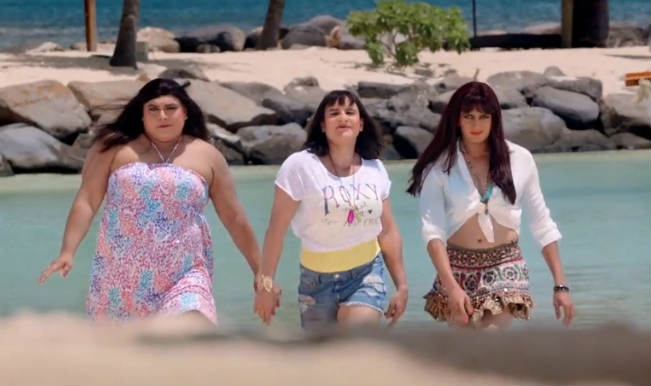 “Humshakals” recorded a super weekend of Rs.40.13 crore, said a statement. The Fox Star Studios and Vashu Bhagnani’s co-production, which couldn’t impress the critics, has already sold its satellite and music rights for Rs.45 crore. Even though the movie received very bad reviews, it is some how managing to enter into the 50 crore club.

Bollywood actress Bipasha Basu, who also plays an important role in”Humshakals” missed the promotions of the film because she was pretty much upset with the end result of the movie.

In the comedy, the male actors are seen in three different avatars that leads to chaos, confusion and funny mix-ups.