Gulshan Deviah impressed us with his effortless acting skills in movies such as Shaitan, Hate Story and That Girl In Yellow Boots. And now the man is looking incredibly promising in his forthcomin 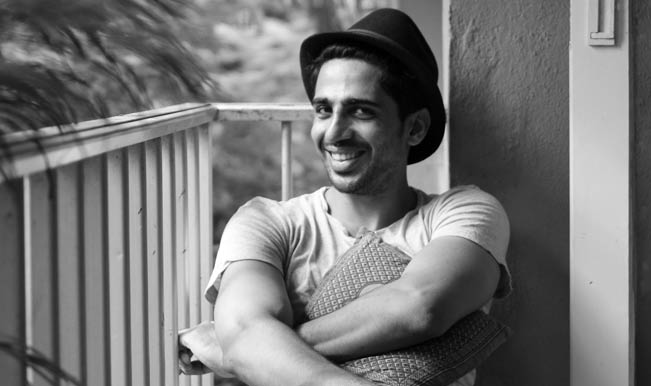 Gulshan Deviah impressed us with his effortless acting skills in movies such as Shaitan, Hate Story and That Girl In Yellow Boots. And now the man is looking incredibly promising in his forthcoming movie Hunterrr.  Gulshan is busy promoting his upcoming film ‘Hunterrr’ has taken time out from his busy schedule to do a guest appearance for Vivek Agnihotri’s Junooniyat. Also Read - Shaheen Bagh Observes 2-Minute Silence For Kashmiri Pandits, Netizens Slam Vivek Agnihotri For Spreading Hate

Gulshan Devaiah and Vivek Agnihotri’s bonding goes long time back, when Gulshan starred in ‘Hate Stories’ which was directed by Vivek Agnihotir. A source reveals, when Vivek contacted Gulshan for doing a guest appearance, Gulshan immediately agreed to be a part of the film. Though Gulshan would be doing a guest appearance, he plays one of the pivotal characters of the film.” Commenting on the same Gulshan said, “I have a guest role in the film, something that I was very keen to do as I wanted to work with Vivek Agnihotri after Hate Story 2. But, the details about my character have been kept under wraps so I cannot reveal more,”

Gulshan is also excited and looking forward to the release of Phantom Films’ Hunter directed by debutant film-maker Harshavardhan. The talented actor plays the lead character and the film is about a regular, ordinary looking guy who is a womanizer. Apart from ‘Hunterrr’ Gulshan Devaiah will also be seen in Pooja Bhatt’s ‘Love Affair’ in which he will be playing a naval officer and is pitted opposite Kalki Koechlin and ‘Cabaret’ in which he is paired with Richa Chadha.