I want to make acting my bread and butter: Sharib Hashmi

I still cant believe I am part of 'Filmistaan'. In all my previous films, I was in the supporting role. So, this is like a huge break for me," he added. 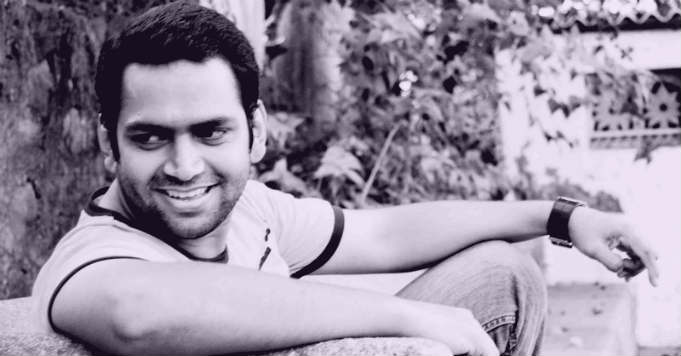 Mumbai, June 2 : After featuring in supporting roles, actor Sharib Hashmi found his big ticket as a lead character in “Filmistaan“. He says he has now decided to stick to acting and wants to make it his bread and butter. Sharib’s height posed a problem for him. “I wanted to be an actor, but I couldn’t be one because my height was just 5’4. I realized that even the supporting actors were taller than me. But, I was secretly nurturing the desire of becoming an actor,” Sharib said here. Also Read - Why Cast Ayushmann in Bala or Saif in Omkara? Sharib Hashmi on Samantha's 'Brown Face' Criticism

“Now I want to stick to acting and I want to make acting my bread and butter,” he added. He was introduced to the world of cinema and glamour since his childhood. “My dad was a film journalist, so since childhood I was exposed to the glamour world. Film stars used to come to my house for interviews and I used to get inspired by all these things,” he added. Also Read - Did Mamata Banerjee Inspire PM Basu's Character in The Family Man 2? Sharib Hashmi aka JK Talpade Reveals

Sharib was a writer before venturing into acting via supporting parts in films like “Jab Tak Hai Jaan” and “Haal- E-Dil“. He considers “Filmistaan” as his debut film. “I would consider this as my first film because I am playing the lead in this film. I still cant believe I am part of ‘Filmistaan’. In all my previous films, I was in the supporting role. So, this is like a huge break for me,” he added.

Directed by Nitin Kakkar, “Filmistaan” has been widely acclaimed across film festivals. It is releasing June 6.