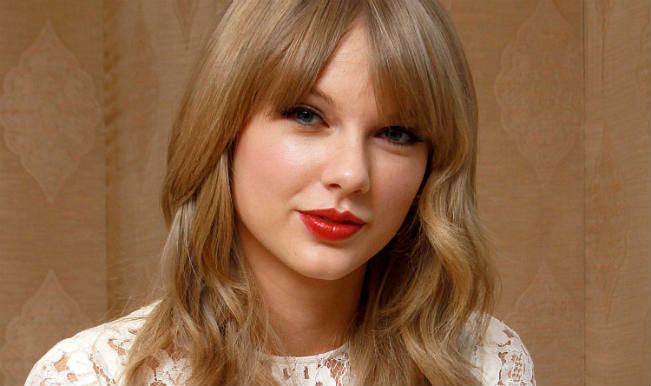 Los Angeles, Aug 1: Country star Taylor Swift thinks emotion is very important for her career. The 24-year-old singer plays an emotionless girl in the upcoming movie “The Giver”, reported Ace Showbiz. “To me emotion is such an important part of my life, and now I guess my job. People wouldn’t listen to my songs if they weren’t heart broken or deeply affected and hurt and jilted and sad and bitter and all those wonderful things that I write songs about,” she said. Also Read - Twin Sister? Nurse Ashley's Striking Resemblance to Taylor Swift Leaves Fans Stunned, Doppelganger From Singer's Hometown Nashville

In ‘The Giver’, Swift will play the daughter of Jeff Bridges’ character. “Playing Jeff Bridges‘ daughter is sort of outlandish and something out of a day dream. He could not be more kind and friendly. “(Co-star Brenton Thwaites) and I would just go to Jeff’s room to play guitar with him. It really felt like there is that kind of father figure role,” she said. Also Read - 'We'll Vote You Out in November': Taylor Swift's Post Slamming Trump Becomes Her Most-Liked Tweet Ever