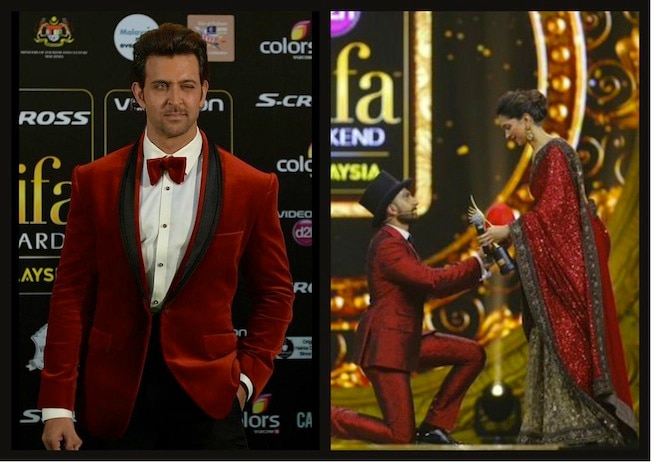 Hola! Or should we say, ‘Halo. Apa khabar?’ Get the hint? Yes, Gossip Gal and her pals were in Malaysia, treating themselves to the fun at the 16th International Indian Film Academy Awards – better known as IIFA Awards, for the 2015 edition. Whatte fun, seriously! Indian stars descended and the crowd in Kuala Lumpur went berserk. And although Shahid Kapoor took home the trophy for Best Actor in a Leading Role for Haider, it was Hrithik Roshan who stole the show! (READ: IIFA Awards 2015 winners list) The gossip ladies fainted when Hrithik winked at them, smart in his red tuxedo, on the red carpet! Whistle, whistle! Also Read - Ranveer Singh's Anniyan Remake is Illegal: Producer V Ravichandran in Open Letter to Shankar 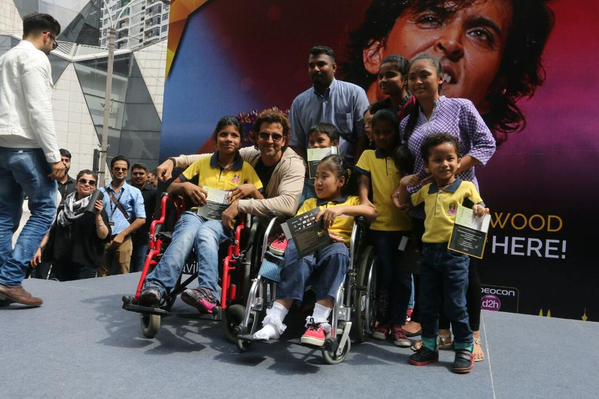 The man, thankfully not accompanied by a certain Pooja Hegde we told you about, was in his element. Before the awards too, Hrithik enthralled kids with his dancing at a street show and even spent time with differently abled kids. This Duggu is a darling, we tell you! If he’s unhappy after his divorce from Sussanne Khan, he’s not showing it.

Anurag Kashyap at IIFA Awards 2015 with his daughter Aaliyah 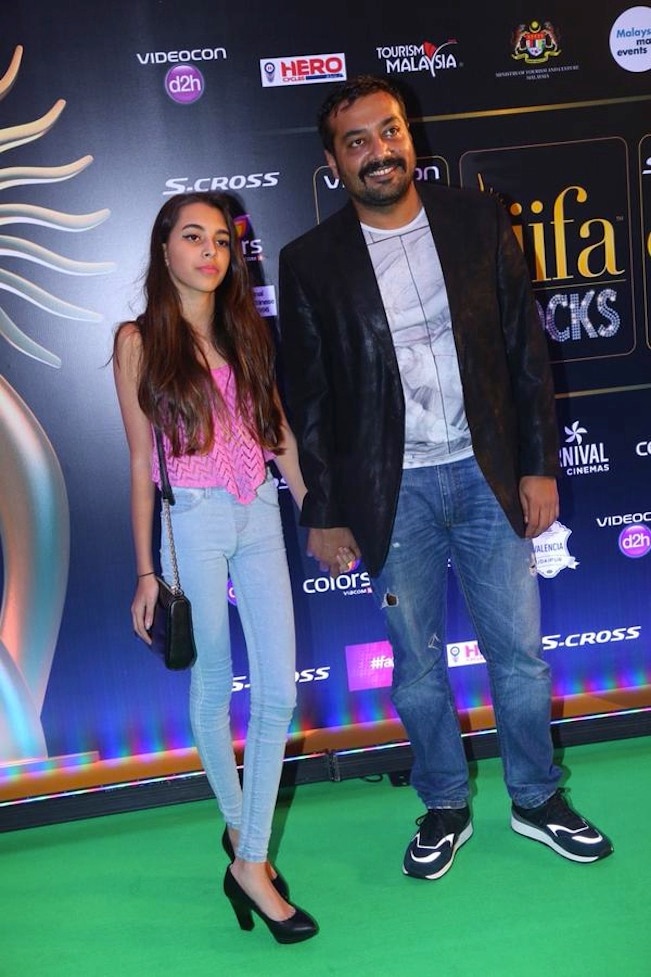 Another man who tried to hide his unhappiness over his divorce from Kalki Koechlin (or has he gotten over it?), was writer-filmmaker Anurag Kashyap. Fresh from the failure of Bombay Velvet – although Gossip Gal quite enjoyed the film – Anurag walked the green carpet at IIFA along with his daughter Aaliyah. Having seen the teenager as a little one, Gossip Gal couldn’t help but admire how well Aaliyah has grown up. The ladies too think she will be a star one day. Other star kids, watch out! 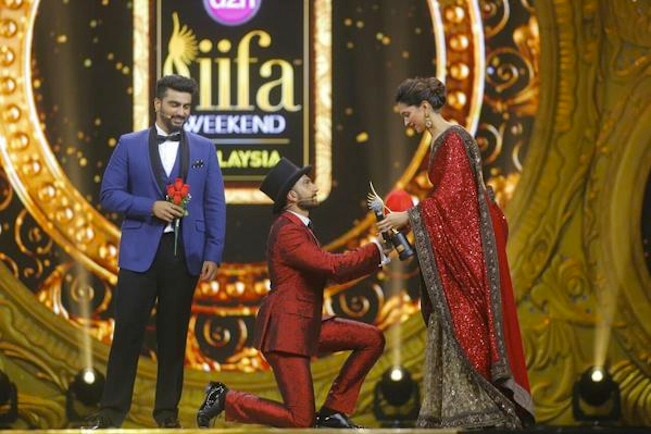 This is one relationship the gossip gang ladies want to see through till the end – that of Ranveer Singh and Deepika Padukone. The couple who has never fully acknowledged their relationship, has also never shied away from a little bit of public display of their romance. Whether it’s pictures on Twitter, or their cute ‘proposal’ act at the IIFA Awards 2015! Yes, Ranveer got down on his knees to woo Deepika in front of hundreds of people in the televised event, even as his co-host Arjun Kapoor teased him. But the real marriage proposal from Ranveer to Deepika had happened months ago, and Gossip Gal had told you about it. Remember?

The gossip ladies can’t stop talking about Sonakshi Sinha and her series of Dubsmashes. Although the older ladies cannot understand what goes on in a Dubsmash, they were quite amused to see this fun side of Sonakshi! The girl even took the mic at IIFA and sung on stage! Wait for more surprises from this Jr Shotgun. 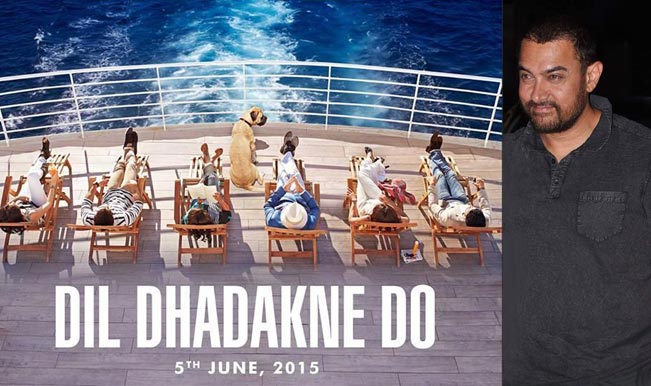 Yes, we caught the screening of Zoya Akhtar’s Dil Dhadakne Do at IIFA Awards 2015 and also met the stars on the red carpet! The entire team was there and their work in the film was appreciated. We would give four stars out of five to the movie that has its flaws but is a wonderful journey into your own inner demons. Priyanka Chopra, Ranveer Singh, Anil Kapoor, Shefali Shah, Anushka Sharma, Farhan Akhtar, Rahul Bose, and everybody else on board the cruise – take a bow! And oh, how can we forget Aamir Khan, the voice of the philosophical dog Pluto?

Back in Mumbai and happy to hear about the pleasant rains that happened on Sunday, one of the gossip gang who was in the city spotted our favourite Salman Khan taking his bat and ball out (no pun intended) and play cricket with the boys! Now that’s some chill time for Salman, who has been busy with his court cases and shooting for Bajrangi Bhaijaan. (We’re sharing an archive video where Salman played the game for Aamir Khan’s son Junaid Khan’s charity event.)

And btw, Salman recently also threw a birthday party for his protégée Sonakshi Sinha at his Panvel farmhouse, where we all had fun, of course! More to Bollywood parties and cricket matches! Until next time, then…what do they say again? Selamat tinggal. (Read more Gossip Gal columns here | Photos: IIFA Awards Twitter, Facebook and publicity still.)