The winners of the 16th IIFA Awards have been announced in Malaysia. Read on for the full list! 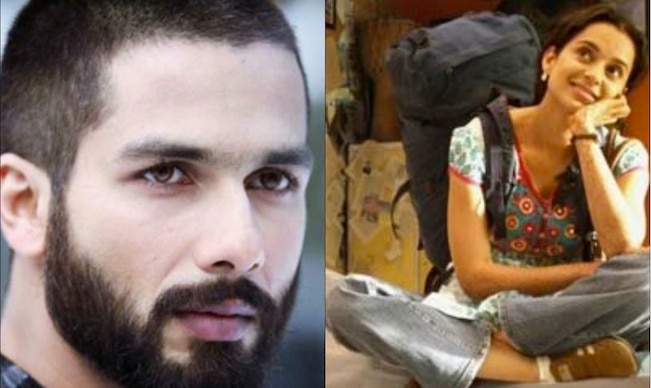 The 16th International Indian Film Academy Awards aka the IIFA Awards 2015 is being held at Kuala Lumpur, Malaysia tonight and the winners are being declared as you read this. The IIFA Awards 2015 Twitter handle has been giving live updates about the IIFA Weekend in Malaysia for the past three days. Shahid Kapoor and Kangana Ranaut have been honoured with the Best Performance in a Leading Role – Male and Female awards respectively for Haider and Queen. Rajkumar Hirani won Best Director for Aamir Khan starrer PK, while Vikas Bahl’s Queen was adjudged Best Picture! 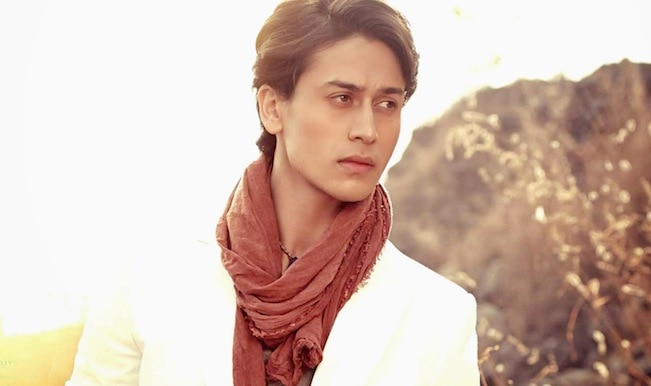 The other winners of the 16th IIFA Awards include Tiger Shroff and Kriti Sanon who have won the Best Debut Male and Best Debut Female award respectively for their film Heropanti. The IIFA honoured Deepika Padukone with the Woman of the Year award. She has had three successful films in 2014-15, which are Piku, Happy New Year and Finding Fanny. 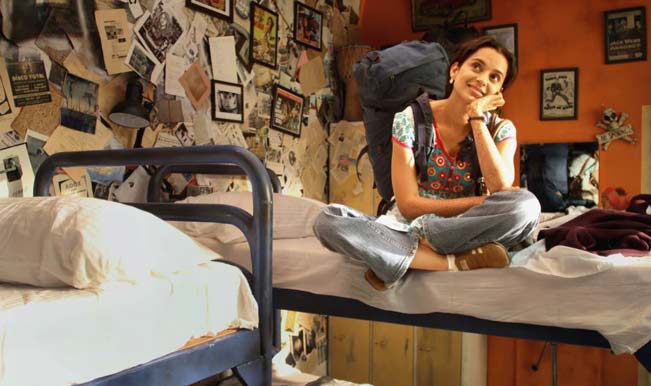