India has received four nominations at the Emmy Awards 2019 for Sacred Games, Lust Stories, The Remix and Radhika Apte. Now, Vikramaditya Motwane talks about how this is a huge achievement that motivates filmmakers to produce better content for a global audience. Read on

India might be a new player in the digital content market but that holds no barriers for artistes in the country to display their talent globally. The country bagging four nominations at the prestigious International Emmy Awards 2019 is proof of the same. India’s first original web-series – Netflix’s Sacred Games has received nomination in the Best Drama category while Amazon Prime Video’s The Remix has been nominated in the Non-Scripted Entertainment category, followed by a Best Actress nomination for Radhika Apte for her performance in Anurag Kashyap’s chapter in Netflix’s Lust Stories. The anthology itself has been nominated in the TV Movie/ Mini-Series category.Also Read - Netflix's popular series Narcos is being turned into a game

Now, while it’s a moment of extreme proud for the country and all those who supported and loved these web-series, the creators of these shows think that it’s a validation of the fact that the country is headed in the right direction in terms of generating good content for the audience. Sacred Games‘ producer and director Vikramaditya Motwane talked to Mid-Day about the nomination and how does this motivate the Indian filmmakers to produce better content. Also Read - Netflix's Sacred Games 2-Lust Stories And Amazon Prime Video's The Remix Nominated For International Emmy Awards

Motwane said, ‘It’s a great feeling that we are being recognised at an international level. I am happy that now, people across the globe are taking Indian content seriously. Anurag (Kashyap) is out of town, so the whole team will come together and celebrate this success soon.” Also Read - Paulo Coelho Roots For Sacred Games Star Nawazuddin Siddiqui, Latter Feels 'Honoured to be Noticed'

He added that Emmys nomination means that they are successful in catering to the global audience and India is on the right path. Motwane explained, “A lot of the content that is being created is art par with the international material, but we are still (lagging) behind in some aspects. We are still learning. We are getting used to the idea of coming with quality content, season after season.” 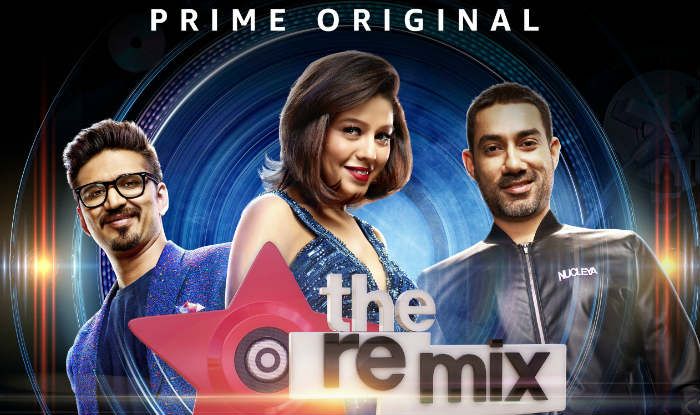 Ashi Dua, co-producer of Lust Stories, said even getting nominated at the Emmys is a huge achievement and with nomination in four categories, India is definitely on a roll with its digital content reach. She said the makers weren’t thinking about getting a nomination at any Indian award ceremony, therefore, being recognised globally means a lot. She was quoted saying, “We never dreamt of being nominated at any Indian awards. So, initially, I didn’t believe that we had secured a place at the Emmys. It is such a surreal moment. With Sacred Games and The Remix also being nominated, it puts India on the global map.”