The Indian Sports Honour Awards was indeed a star studded affair. Not only was the award function graced by the big names from the sports field but also from the film industry. The highlight of the event was definitely Virat Kohli and Anushka Sharma’s presence followed by popular celebs like Aamir Khan, Akshay Kumar, Sidharth Malhotra, Riteish Deshmukh, Malaika Arora, Sophie Choudry, Sagarika Ghatge to name a few. The event also saw all the much loved stars from the sports industry looking stylish as ever. Also Read - Yuvraj Singh Explains Difference Between His Generation And Current Team India, Says Not Many to Look up to in Present Side

Aamir Khan was sporting his ‘Thugs of Hindostan’ look at the award function. Looking back to his connection with sports, how can we forget his blockbuster wrestling themed film Dangal? Also, the actor recently took a candid interview of Virat Kohli which was loved by all to the core. Akshay Kumar too will be seen in an Indian sports film based on the life of hockey player Balbir Singh Sr. Akshay looked dapper in his black suit at the event. [ALSO READ: Anushka Sharma- Virat Kohli’s Giggling Moments Will Make You Want To Hear The Wedding Bells Soon] Also Read - Aamir Khan Donates to PM CARES Fund, Maharashtra Relief Fund And Wage Workers of Laal Singh Chaddha For COVID-19 Fight 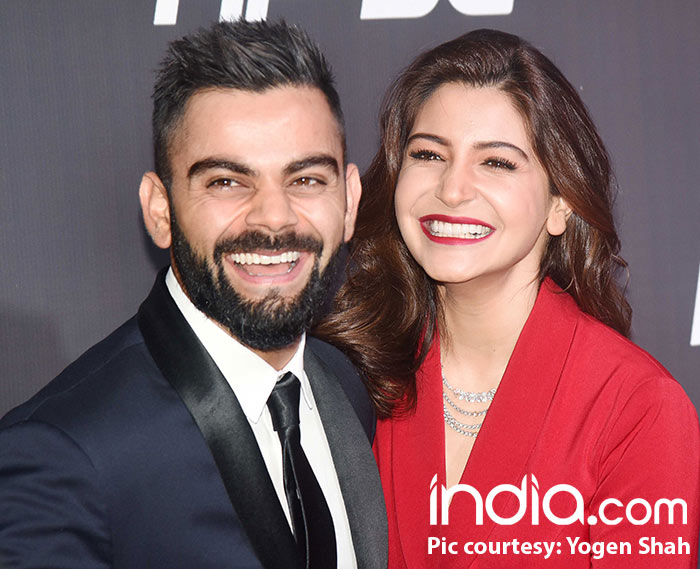 Riteish Deshmukh was all smiles at the event 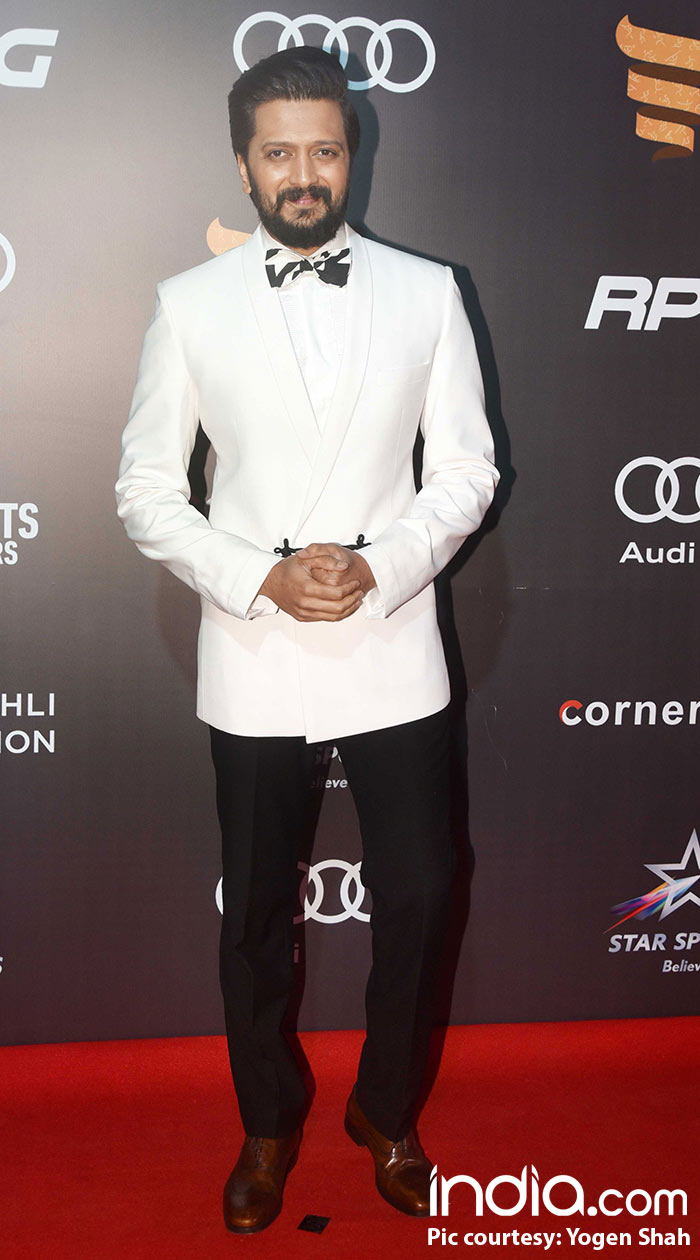 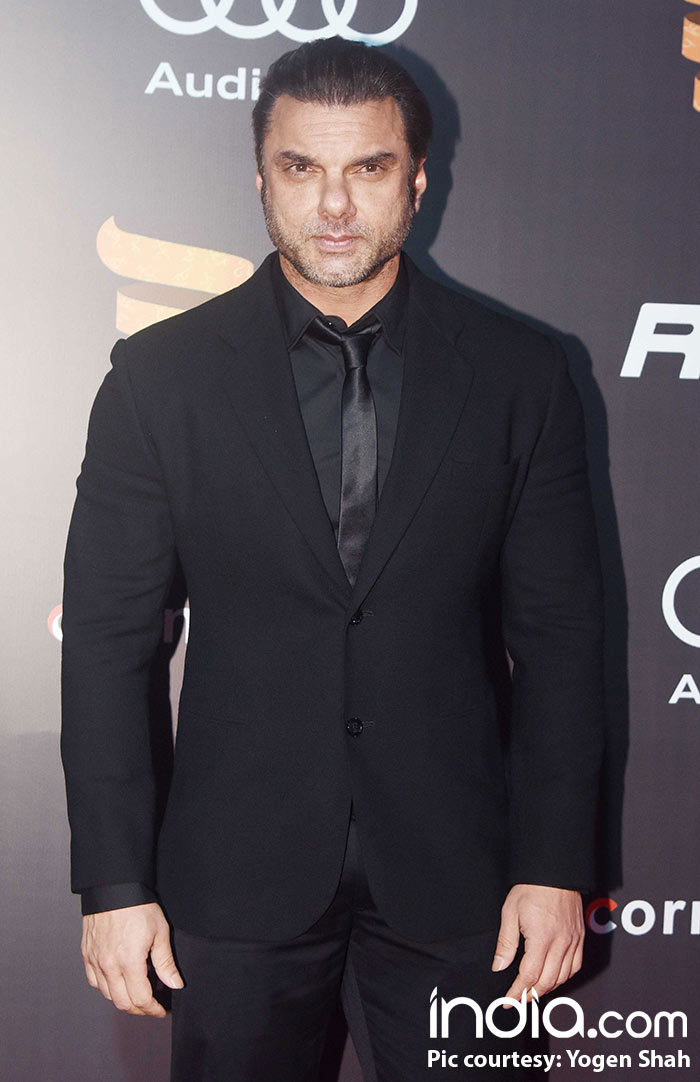 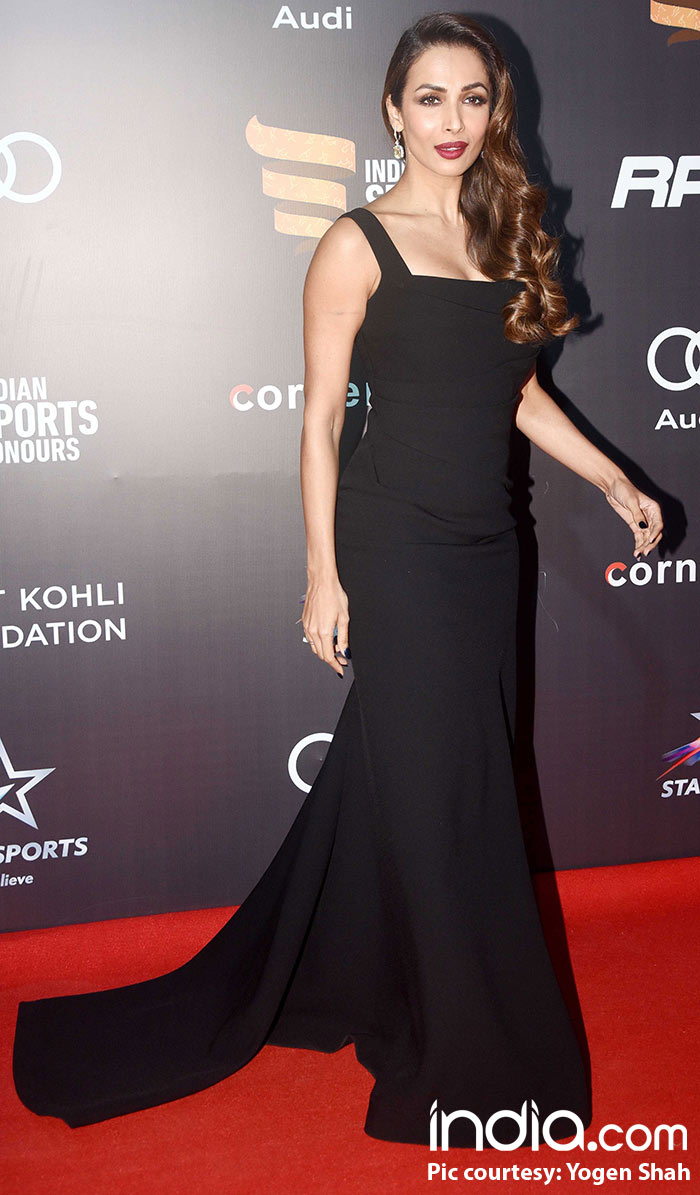 Jackky Bhagnani it is! 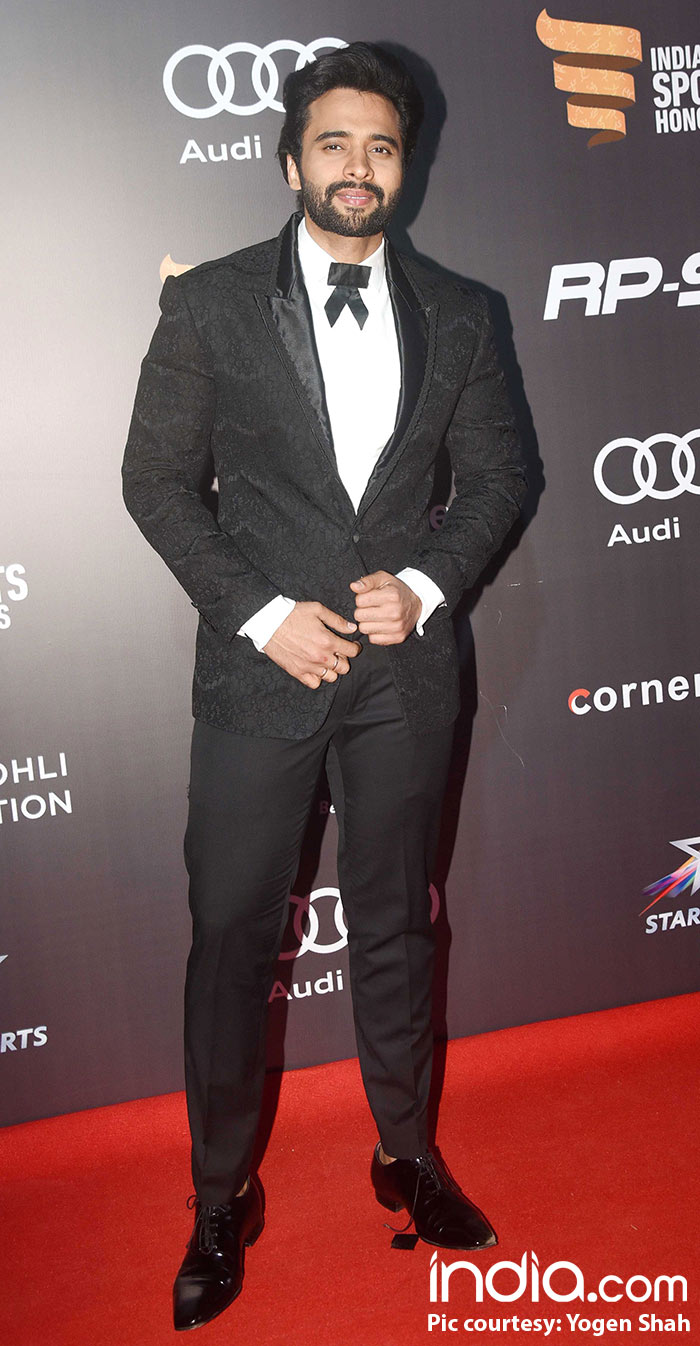 Aamir Khan sporting his ‘Thugs’ look at the function 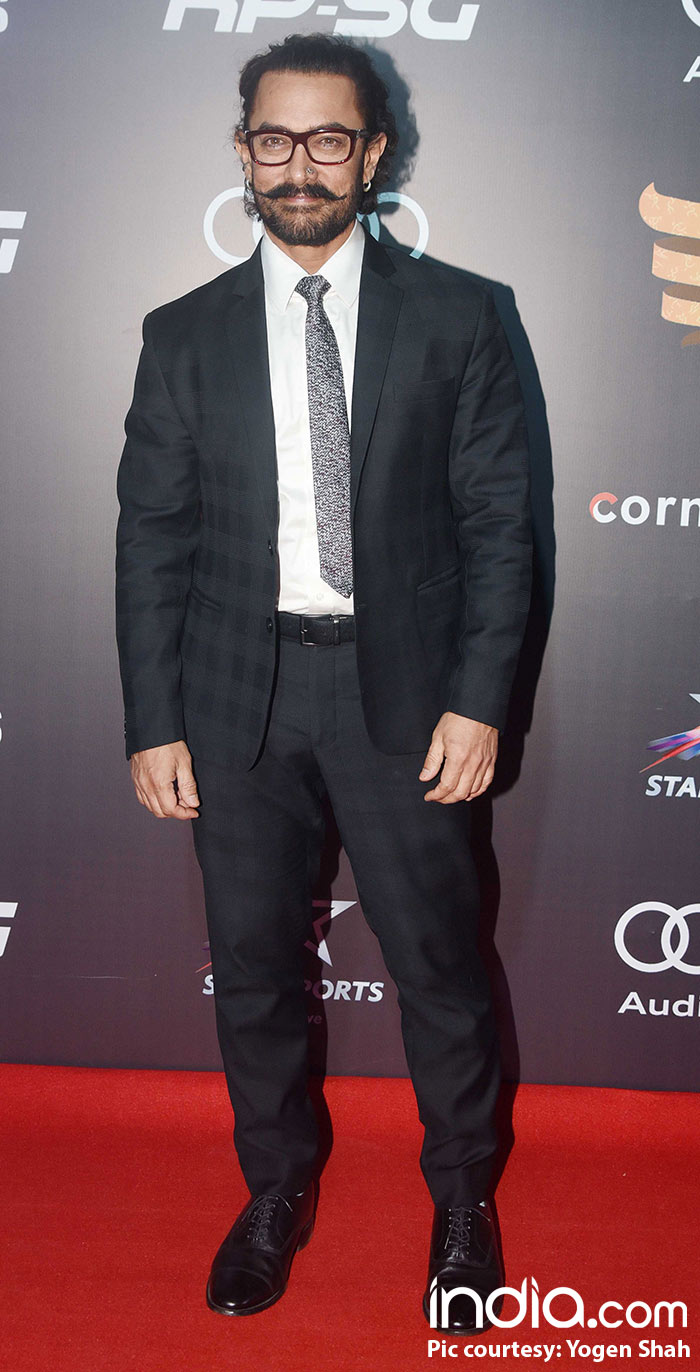 Stunning Sophie Choudry at the event

Other stars that were present were gorgeous divas like Malaika Arora, Sophie Chaudhary and Sagarika Ghatge. Talking about Sagarika, she will be hitched to Indian cricketer Zaheer Khan next month and the two surely make a cute couple! Well, such was the starry event of The Indian Sports Honour Awards. Post your thoughts in the comment section below and stay tuned to India.com for more Bollywood updates.