The top three contenders Pranati Rai Prakash, Subhamita Banerjee and Jantee Hazarika now had to prove their mettle by giving their best shot at the lakme fashion week 2016. And the winner of Indias next top model season 2 is Pranati Rai. We guess Lisa’s tips and guidelines of the important day was taken into consideration by this beauty. The judging panel of India’s next top model had Lisa Haydon, Dabboo Ratnani and Anushka Dandekar and Mr Gaba. The day begins with Lisa’s warm up session followed by the fitting and makeup session. The top three get to practice their walk and the back stage time was indeed nerve wrecking for all of them. Also Read - Karan Kundra Cheated And Lied to Anusha Dandekar, Actor Shares Reason Behind Their Breakup

The three top contenders of INTM season 2 had to walk the ramp along with the rest of the models. This time it was going to be difficult keeping in mind the almost unattainable task of keeping up with the rest of the professional models. But the three of them put up a brave front and accepted the challenge to perform their best to impress the judges. all three of them did their best, but only one could emerge out as the winner of India’s next top model season 2 and it was none other than Pranati.  (ALSO READ: India’s Next Top Model season 2 contestant Pranati Rai swears by Yoga & belly dancing to stay calm!) Also Read - Shibani Dandekar, Anusha Dandekar Delete Instagram Posts ‘Release Rhea Chakraborty’ After Facing Backlash 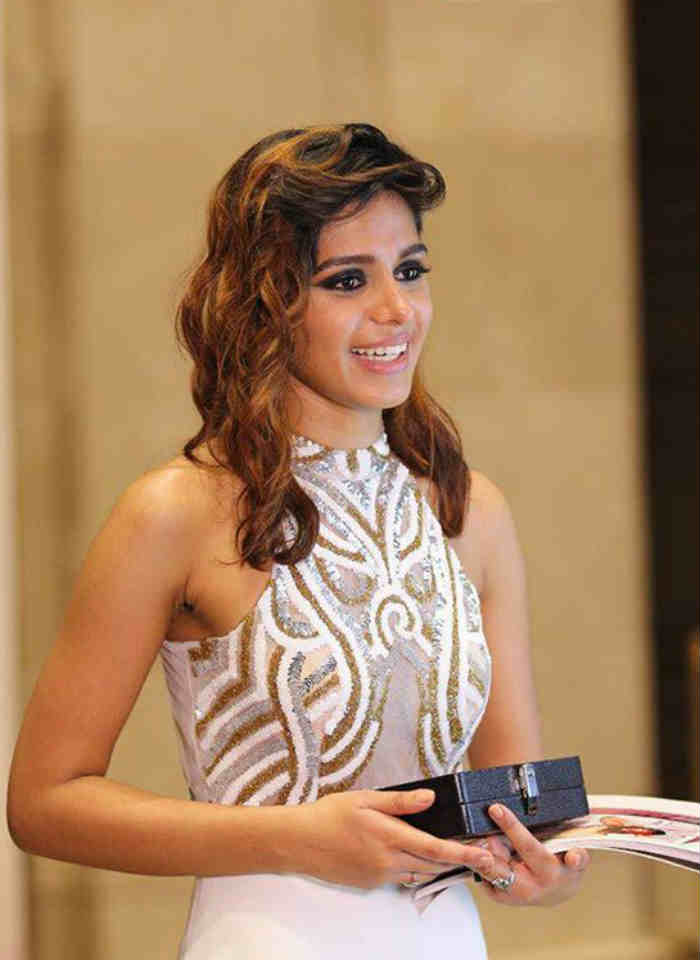 Subhamita did not manage to wow the judges since she did not pay attention to the instructions before the ramp walk. Jantee managed to impress the judges also Pranati with her graceful walk received positive feedback from the judges. Subhamita was the first to exit the show. This was followed by the big announcement.

Congratulations to Pranati on winning India’s Next Top Model! pic.twitter.com/kDwDiyafOo

India’s Next Top Model season 2 began with contenders; Ana Chawdhary, Lekha Prajapati, Raavi Ambiger, Ashmita Jaggi, Minash Ravuthar, Ritija Malvankar, Rajashree Singha, Poulomi Das, Neelam Virwani, Priya Banerjee,  Jantee Hazarika, Pranati Rai Prakash, Subhamita Banerjee and Akansha Sharma. After nine weeks of photo shoots, ramp walks and drama the show has finally culminated. It started with thousands of girls aspiring to join the incredible journey of INTM for their modelling career. This is where dreams come true and faces are spotted. But only the lucky and hardworking models had the chance to be proceed in the journey to become India’s next top model. And this time it was Pranati Rai Prakash who made her mark in the second season of Indias next top model season 2.