Did the 19-year-old deserve to win 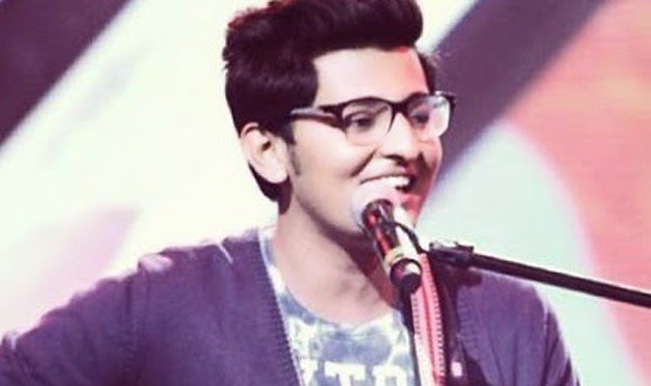 He is cute, cuddly and stretches his vocal chords to mesmerizing effects. 19-year-old Darshan Raval can make any woman’s heart go dhak dhak with his mellifluous voice and the mush he injects in every song he croons. Add the delightful touch of the strings that he strums and he will succeed in transporting you to a fairlytale land. No wonder then that the cute boy was thought to be the deserving winner of India’s Raw Star title. Alas, the young guy lost the title to Rituraj Mohanty who walked away with the prize money worth Rs 50 Lakhs, a sawnky swift car and an exclusive music contract with Star Plus channel. Also Read - Gauhar Khan Reveals Why She Wants to Spend Lockdown With Anushka Sharma And Virat Kohli

ALSO READ: Gauhar Khan teased and slapped at India’s Raw Star finale? Also Read - Shehnaaz Gill And Sidharth Shukla Look Totally Made For Each Other in This New Poster of Bhula Dunga

Rituraj certainly proved to be the dark horse of the whole spectacle. The former judge of the show, before Himesh Reshammiya took over, Yo Yo Honey Singh was skeptical abou the inclusion of Rituraj Mohanty in this show. Yo Yo even admitted that he doubted Rituraj’s potential. Later the popular singer maintained that he was wrong in doing so for he felt that Rituraj is truly amazing. But after the  finale episode many have brought themselves to ask this question-If Rituraj deserve to win, did Darshan Raval deserve to lose? Mnay even felt that even Mohit Gaur was sidelined in the whole spectacle in spite of having a good voice and a really hatke style.

Tell us what do you think peeps-Isn’t Darshan Raval’s loss a colossal disappointment?