Let's face it. The makers of India's Raw Star projected the recently concluded finale episode as a war of sorts between Darshan Raval and Rituraj Mohanty. In this tug of war Mohit Gaur-a potential 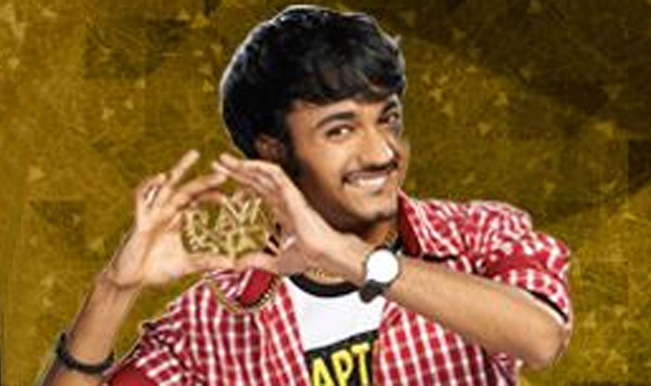 Let’s face it. The makers of India’s Raw Star projected the recently concluded finale episode as a war of sorts between Darshan Raval and Rituraj Mohanty. In this tug of war Mohit Gaur-a potential winner with a really hatke singing style-got ignored royally. Mohit has a very distinct style. He never hesitated from displaying the cute (some even said feminine) streak of his boyish persona. He had a plot for every song he sang and infused an interesting storyline in every composition he created. Sadly the young singer remained (or was with intention) sidelined just because he happened to be unconventional. Not enough efforts went into projecting Mohit as a potential winner, believe his fans. Also Read - Gauhar Khan Reveals Why She Wants to Spend Lockdown With Anushka Sharma And Virat Kohli

READ: Gauhar Khan teased and slapped at India’s Raw Star finale? Also Read - Shehnaaz Gill And Sidharth Shukla Look Totally Made For Each Other in This New Poster of Bhula Dunga

But we must also confess that Rituraj certainly proved to be the dark horse of the whole spectacle. The former judge of the show, before Himesh Reshammiya took over, Yo Yo Honey Singh was skeptical abou the inclusion of Rituraj Mohanty in this show. Yo Yo even admitted that he doubted Rituraj’s potential. Later the popular singer maintained that he was wrong in doing so for he felt that Rituraj is truly amazing.

Now you tell us folks-were the audiences, the makers of India’s Raw Star as well as the judges partial towards Rituraj Mohanty and Darshan Raval? Did Mohit Gaur fail to get the push he deserved to get for the rare talent that he is is? Did he not deserve to win the title? Do let us know what do you think!