Innocent will continue to work as AMMA president

Actor-turned-politician Innocent says he has been asked to complete his three-year term as president of the Association of Malayalam Movie Artists. 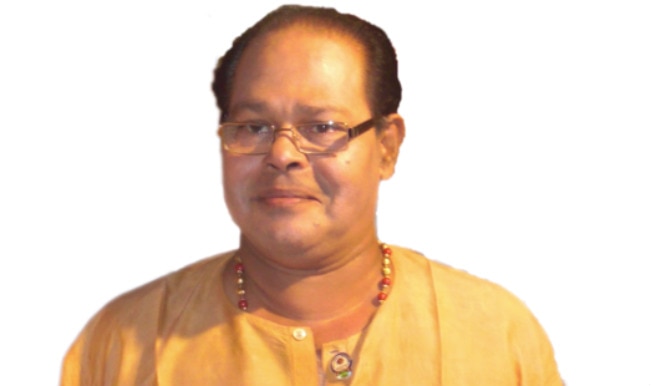 The 69-year-old comedian contested the 16th Lok Sabha election as a Left-backed Independent from the Chalakudy constituency in Kerala and defeated Congress strongman P.C. Chacko. Also Read - Quit AMMA on my own, claims actor Dileep

“I had expressed my desire to resign from the post of the president (of the actors’ association) because I have new responsibilities as a Lok Sabha member. But it has been turned down,” Innocent, who has headed AMMA for the past 14 years, told reporters.

At AMMA’s executive meeting held here Saturday, Innocent expressed his desire to resign from his post, but his request was turned down.

It was decided to present the matter at the annual general body meeting, but he was asked to continue till next June, when his present three-year term ends.