Inside Pics: Yuvraj Singh and Hazel Keech’s wedding video and pictures OUT!

Check out ALL the pics and video from Yuvraj Singh and Hazel Keech's wedding!

Yuvraj Singh and Hazel Keech are finally married and we can’t stop raving about how good they look and how great they are with each other. We love the fact that they are colour-co-ordinated as they got married at the Fatehpur Saheb Gurudwara in Chandigarh. They look STUNNING and totally in love. Hazel looks like a typical Punjabi bride while Yuvi is seen rocking the pagdi and salwar-kurta! If you observe carefully, the two have worn red which is an auspicious wedding colour for the Punjabis. Also Read - FIR Filed Against Former India Cricketer Yuvraj Singh For Casteist Remark

Now, after their traditional gurudwara wedding, they will be seen hosting a grand reception party for the cricket and Bollywood indstrywallahs at the ITC Maurya Hotel in Delhi where the Indian circket team is put up for their ongoing test series. The venue is decided by the couple only for the convenience of Yuvi’s pals from Indian Cricket Team. Also Read - Camp With Yuvraj Singh Prepared me to Face Chin Music: Shubman Gill

They will also have a intimate family gathering in Goa. So, Yuvi and Hazel will be celebrating their wedding through out the first week of December. Now, that is what you call a Big Fat Indian Wedding. The wedding date was finalised on insistence of Yuvi’s mommy Shabnam who wanted her son to get married before his 35th birthday. She seems to have got her wish. Also Read - Yuvraj Singh Trolls Kevin Pietersen After Chelsea Disappoint in Premier League 2020-21 Season 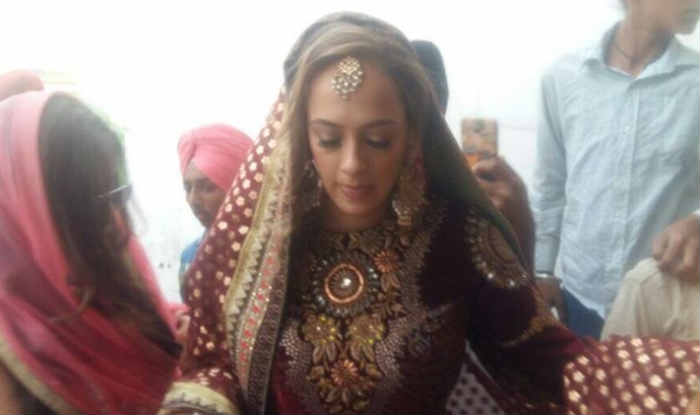 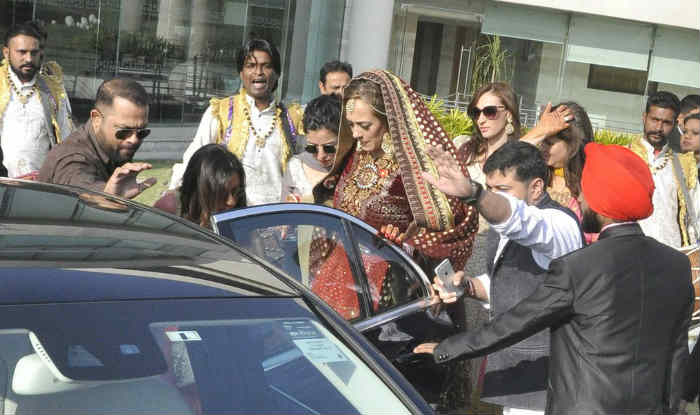 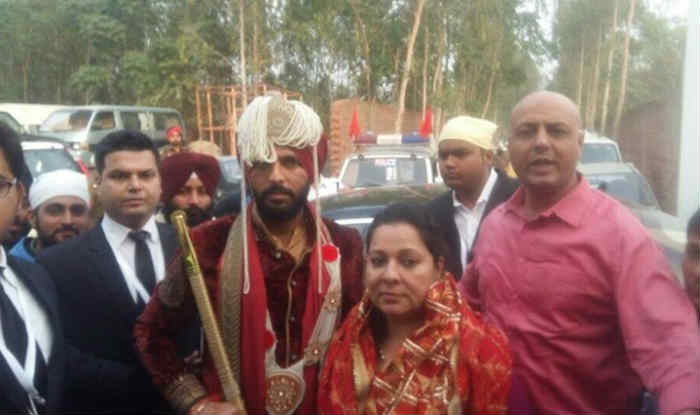 Incidentally, Yuvraj asked Hazel several time before she finally said Yes. He kept stalking and pursuing her for around three years before she said yes. Now, he sure has a lot of patience. The celeb couple compliment each other, we must say! Just recently, Yuvi’s colleague Harbhajan Singh got married to yet another Bollywood starlet Geeta Basra and also became a father recently! Cricket and Bollywood romances are very common and the same have been picturized in films as well.