Ahead of International Yoga Day, check out this list of famous Hollywood celebrities from Jennifer Aniston, Justin Timberlake, Ryan Gosling, Robert Downey Jr, Reese Witherspoon and others who not only swear by Yoga but have also popularised it in the West

It is that time of the year again where some people flaunt complex yoga positions while others pen resolutions to practice the same regularly without any cheat day and this time amid the COVID-19 pandemic, International Yoga Day is being earnestly looked forward to. Originated in India, Yoga has gone global courtesy its health benefits.Also Read - Delhi High Court Allows 500 Restaurants to Sell Herbal Hookah on THESE Conditions

On September 27, 2014, Prime Minister Narendra Modi, during his speech at the United Nations General Assembly (UNGA), made a proposal for an International Yoga Day to be held on June 21. PM Modi had proposed the date June 21 as it is the longest day of the year in the Northern Hemisphere and shares a special importance in many parts of the world. Also Read - Covid-19 Scare at Junior Hockey World Cup

In his speech, Modi stated that Yoga embodies unity of mind and body, thought and action, restraint and fulfillment, harmony between man and nature, a holistic approach to health and well-being. With coronavirus pandemic still enveloping us, this year there will be virtual celebrations all day long and the theme that has been aptly chosen is ‘Yoga at Home and Yoga with Family’. Also Read - Omicron Threat: Booster Dose Soon? Centre's Research Body on Covid-19 Recommends It For 40 And Plus Population

Ahead of the main day, here’s looking at some of the Hollywood celebrities who practice yoga and have made it popular in the West: 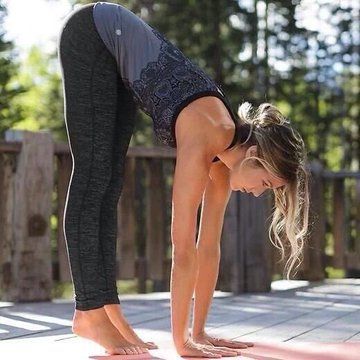 The actress turned to yoga while preparing for her upcoming wedding with Justin Theroux and like every other yogi, Jennifer has claimed that it is her go-to practice when she needs to prepare physically and mentally for anything as it keeps her in check. It is interesting to note that Jenny got in shape for her movie Wanderlust through a combination of yoga and other workouts. She told E! News, “Yoga kind of helps you prepare for everything, honestly. It’s like meditation. It sort of just allows anything that’s coming at you at the end of the day to be kind of doable.” 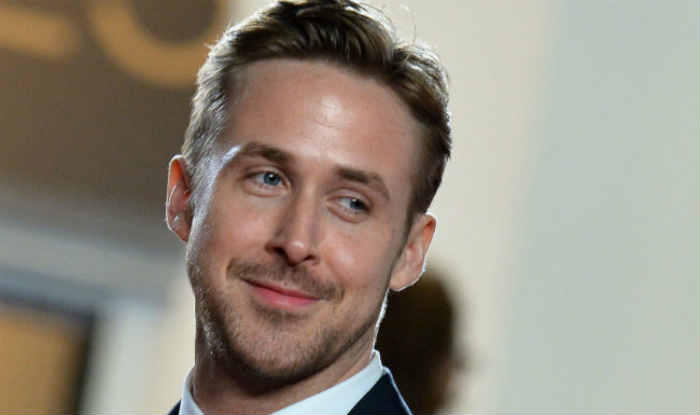 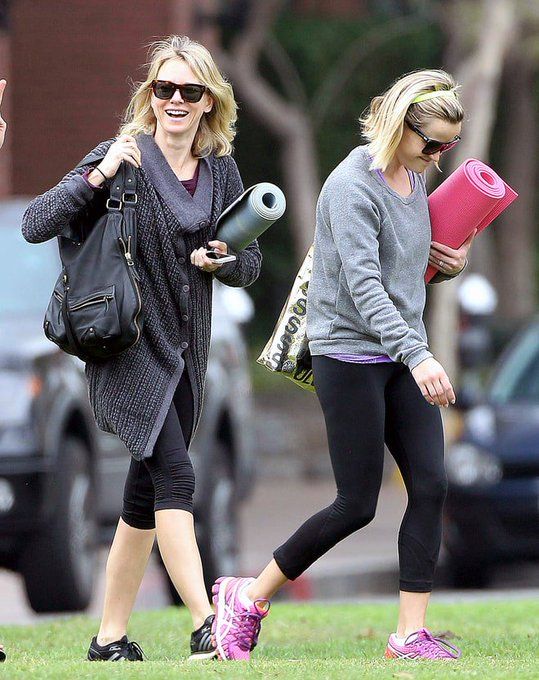 Crediting expert Kirschen Hagenlocher for her strong flow, Reese Witherspoon is a passionate yogi who reportedly practices yoga one to three times a week. A consistent at it, Reese has been joining a 90-minute class or having a private yoga session in her home to keep her health in check. 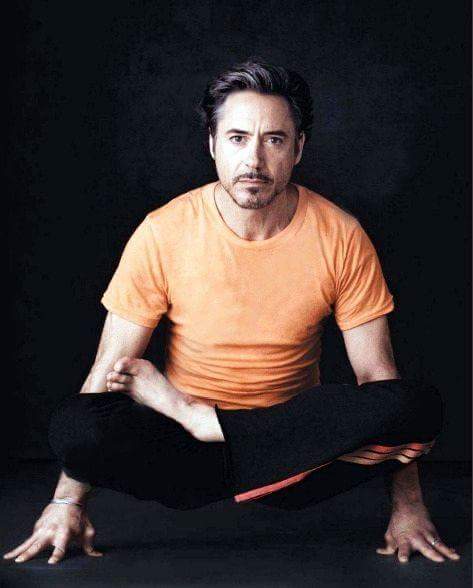 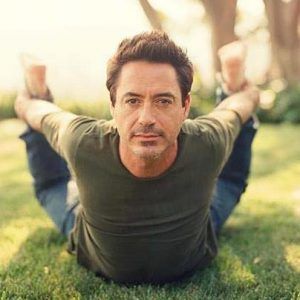 To control the harmful addictions of his past, Robert Downey Jr turned to yoga. 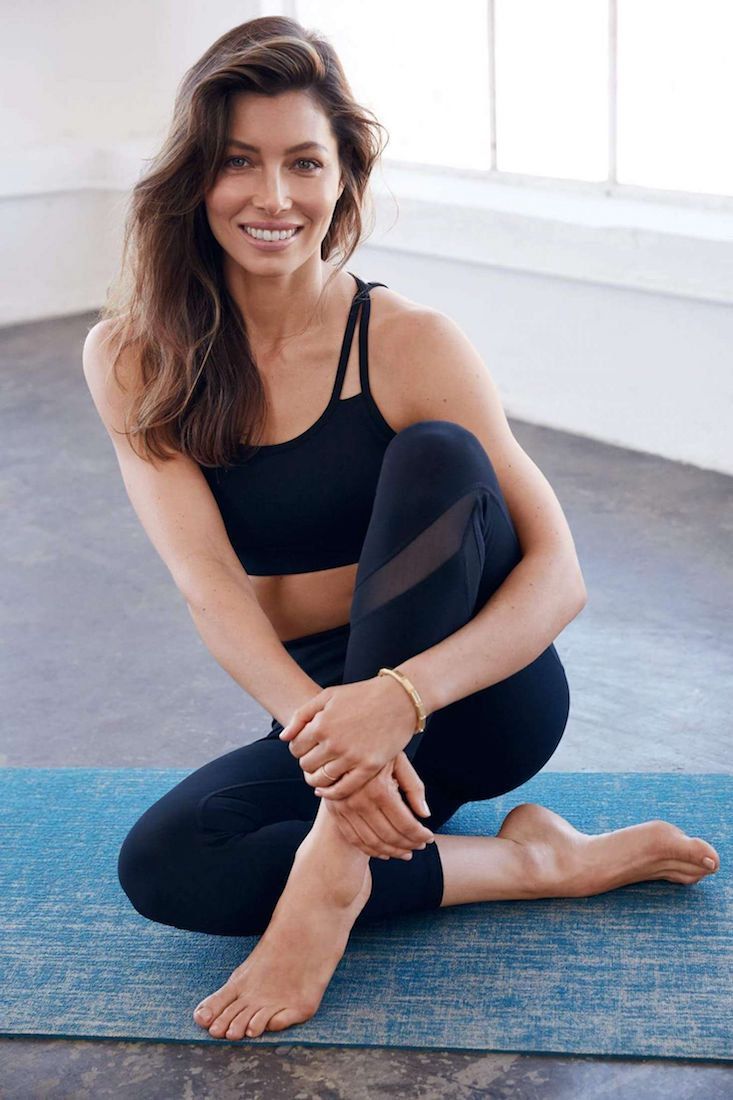 The actress and wife of Justin Timberlake has the body to die for and in an interview with Elle Magazine, she shared, “Yoga is a constant for me because it keeps my muscles long and flexible.” She told Us Weekly magazine that she likes to “do a couple of yoga classes during the week. Yoga for me is more of an elongating thing.” 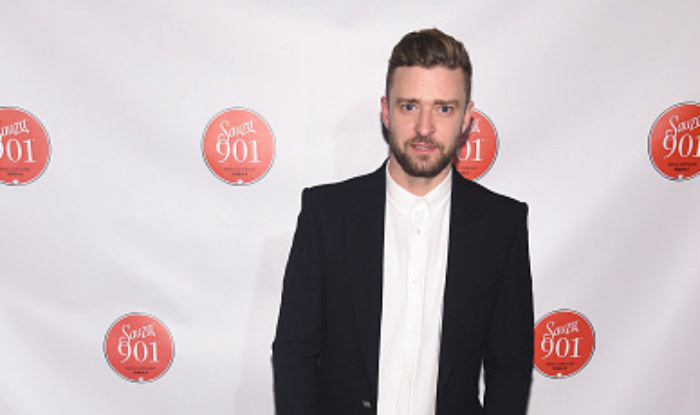 Having a killer body, Justin Timberlake has been practicing yoga, even in the middle of the ocean! 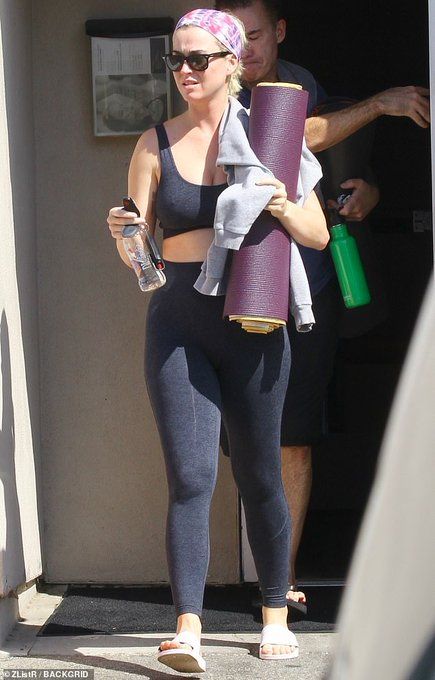 Turning to yoga to help cope with the breakup from her former husband Russell Brand, Katy tweeted about the group meditation that she joined and how it changed her life, two months after finalizing their divorce. 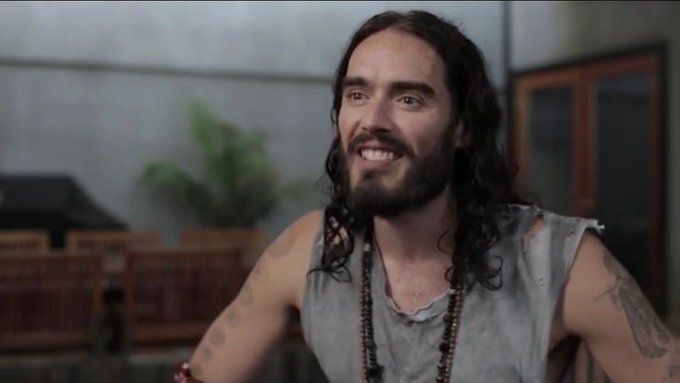 Russell Brand too turned to Yoga to cope with separation from Katy and told The Sun, “I’m dedicating myself to all sorts of interesting things, you know. Transcendental meditation, Kundalini yoga, these things are right good for the old spirit.” 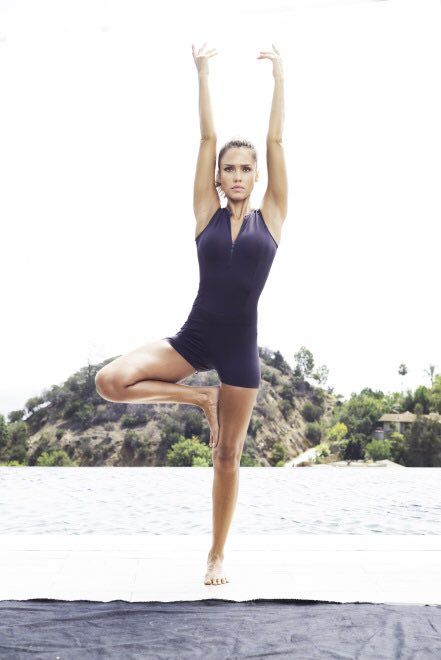 As per the LA Times, two of Jessica Alba’s favorite workouts are hot yoga and yoga sculpt. 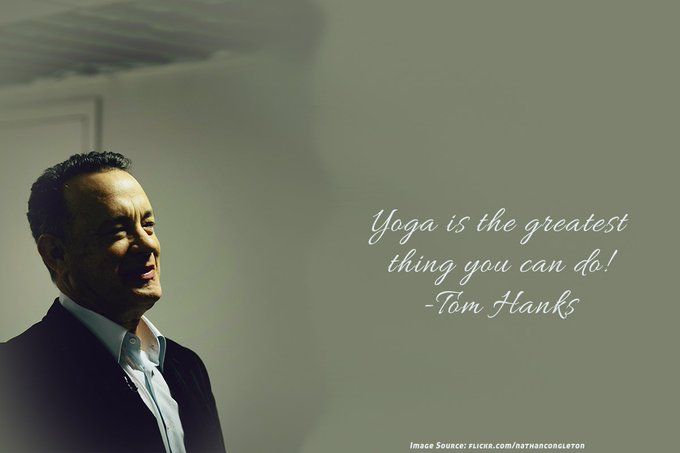 In an interview with British morning show Lorraine, Tom Hanks shared, “I started doing the yoga, it’s the greatest thing you can ever do.”