The announcement comes after Indian Premier League (IPL) 2015 came to an end with Mumbai Indians clutching the trophy. 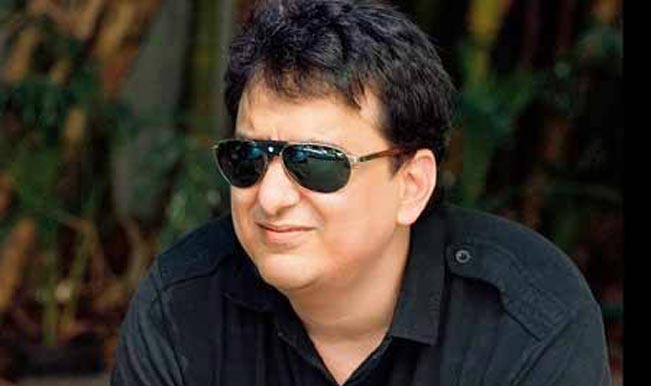 Mumbai, May 27 : Producer Sajid Nadiadwala is planning to tie up with Indian Premier League (IPL) 2016 to promote his film “Housefull 3” on a large scale. Confirming the news, spokesperson for the film said: “Even though IPL 2016 is a year away, we have tied up with it. It is the first of its kind and ‘Housefull 3’ will be promoted there on a grand scale.” (Read: Sajid Khan kicked from Housefull 3; Akshay Kumar gets Sajid-Farhad) Also Read - Arjun Tendulkar, Son of Sachin Tendulkar, Gets Maiden Wicket on Debut For Mumbai in Syed Mushtaq Ali T20 Trophy | WATCH VIDEO

The announcement comes after Indian Premier League (IPL) 2015 came to an end with Mumbai Indians clutching the trophy.  After successes of “Housefull” and “Housefull 2”, the third installment of the film is being helmed by director duo Sajid-Farhad.  The sequel, which feature Akshay Kumar, Abhishek Bachchan and Riteish Deshmukh among others, is slated to hit the screens on June 3. Also Read - India vs Australia 2021: IPL 13 to be Blamed for Injury Woes? Justin Langer Suggests so

“Housefull 3” will be releasing soon after the IPL and the team of the film will be promoting the film extensively there, read a statement.  Meanwhile, the team of “Dil Dhadakne Do” including Ranveer Singh, Anil Kapoor and Farhan Akhtar promoted the film at the IPL final in Kolkata on Sunday.