Irrfan Khan’s Death Anniversary: His 10 Unpopular Films to Watch Once in a Lifetime

Irrfan Khan's 1st Death Anniversary: Here are 10 underrated /unpopular movies of Irrfan you should not miss!

Irrfan Khan Death Anniversary: It will be a year to Bollywood actor Irrfan Khan’s death. He passed away on April 29, 2020, due to a colon infection. He was a fighter and was battling cancer for the past 2 years. Irrfan is known for his breakthrough performances in mostly Bollywood films. He will always be remembered for his remarkable contribution to the industry and his phenomenal performances in movies like Piku, Paan Singh Tomar, among several others.Also Read - When Irrfan Khan Told Son Babil 'I am Going to Die' a Few Days Before Death

Irrfan Khan was one of the actors who brought some quality cinema which were not so popular due to the marketing gimmicks of mainstream commercial movies, which these underrated ones can’t generally afford.

Here are 10 underrated /unpopular movies of Irrfan Khan you should not miss: 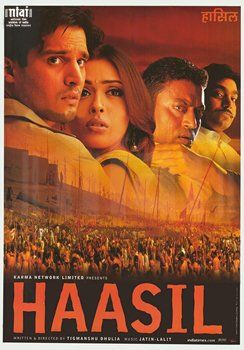 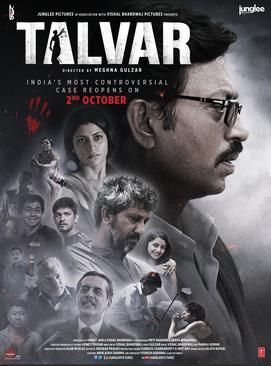 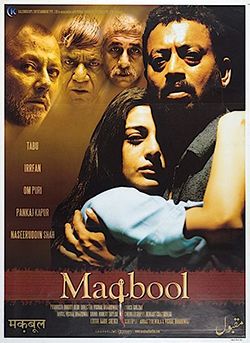 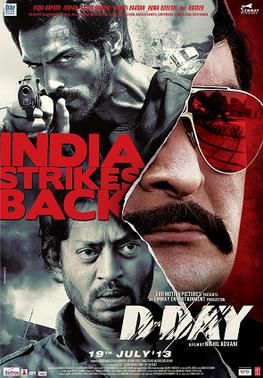 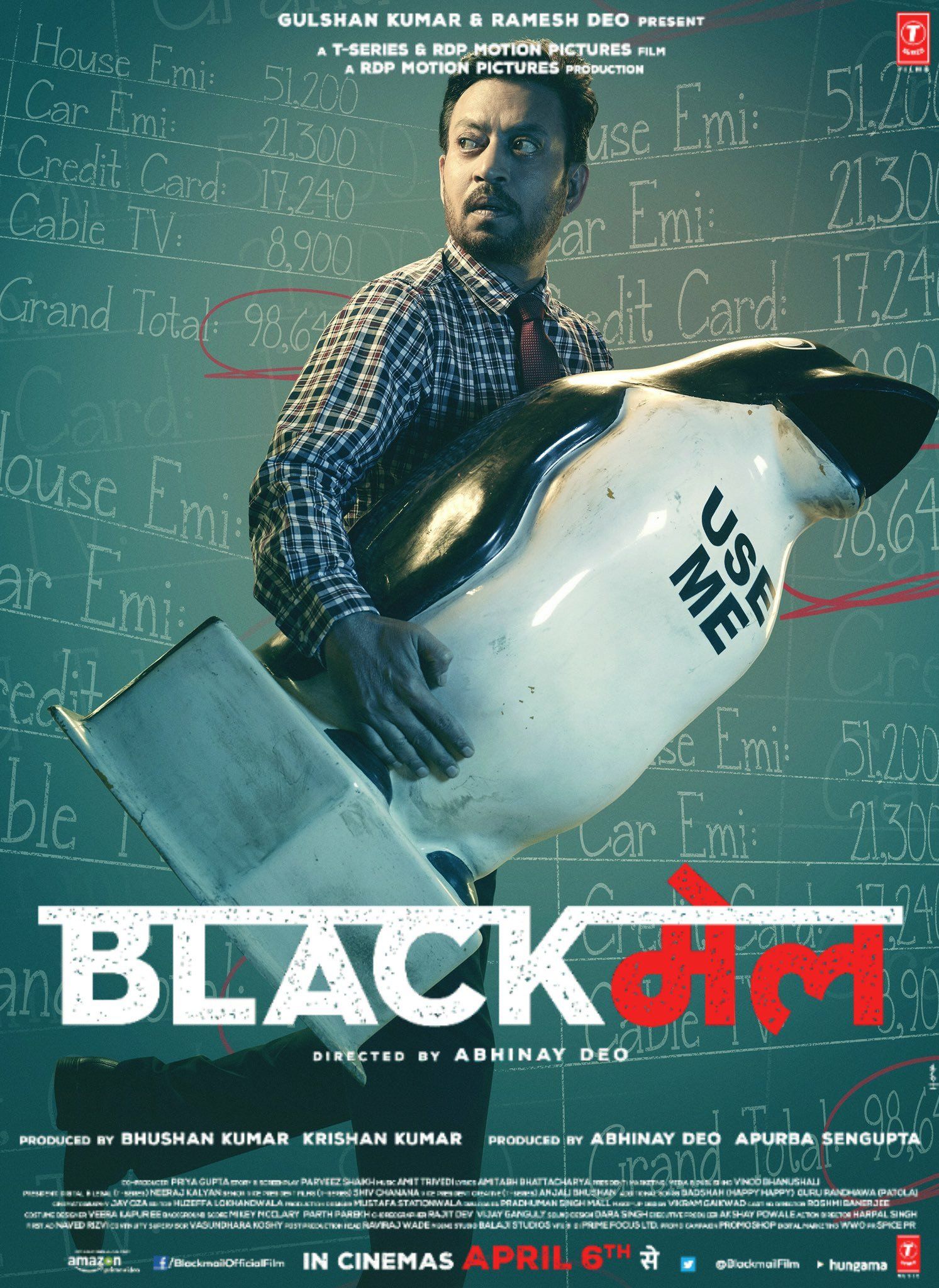 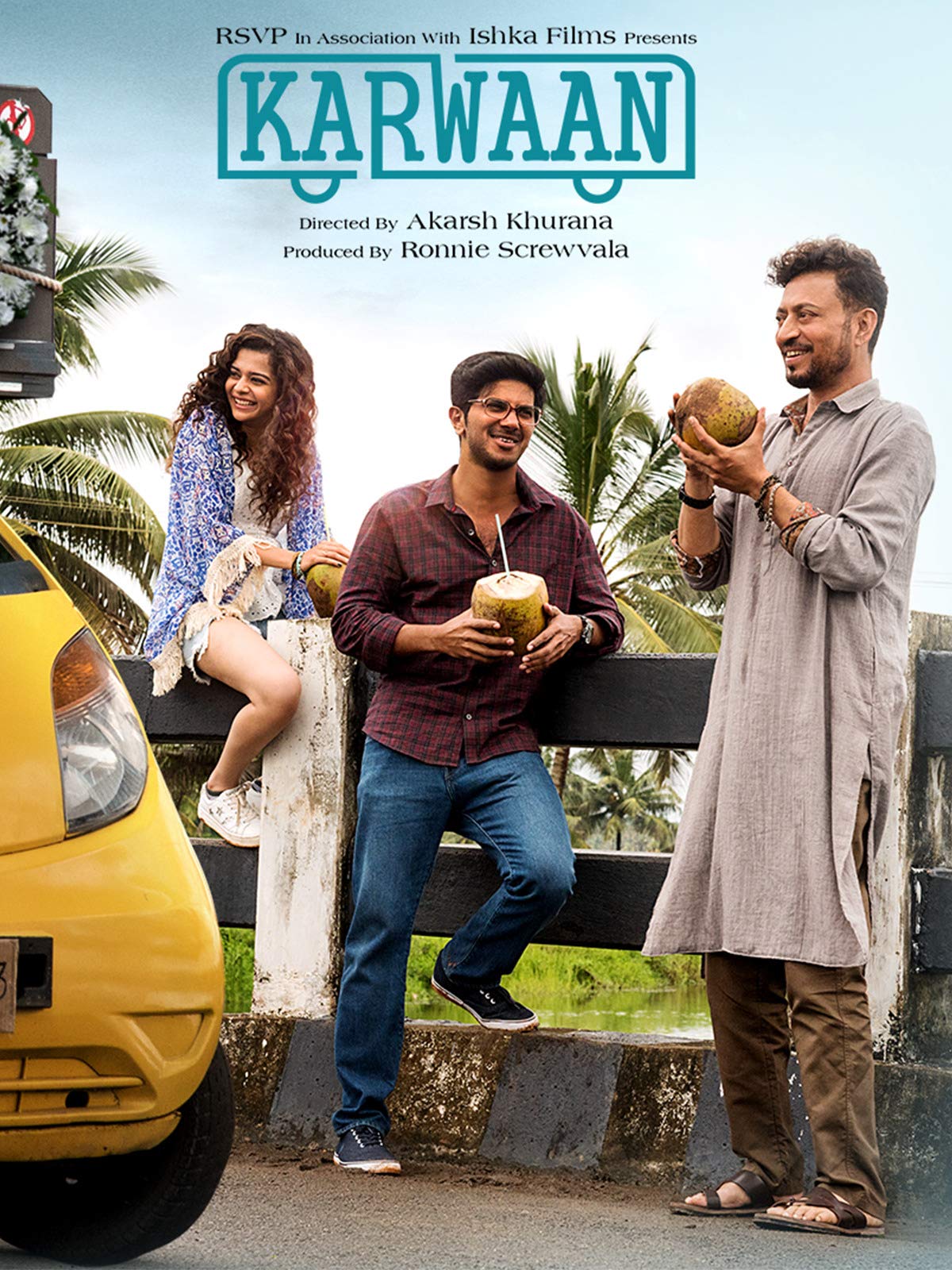 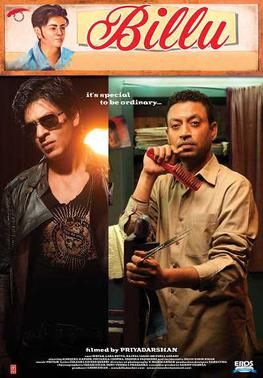 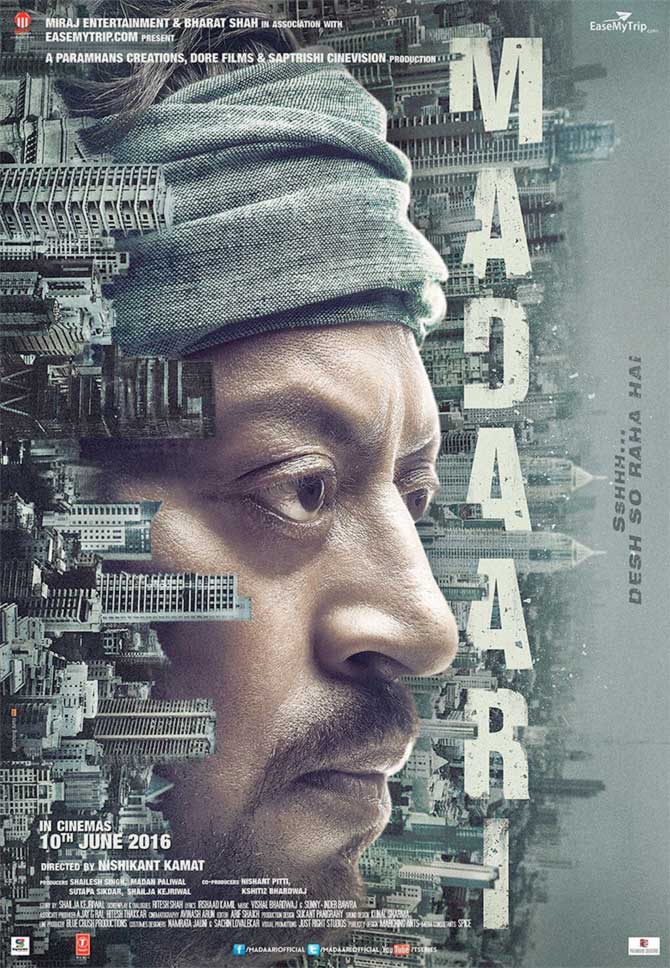 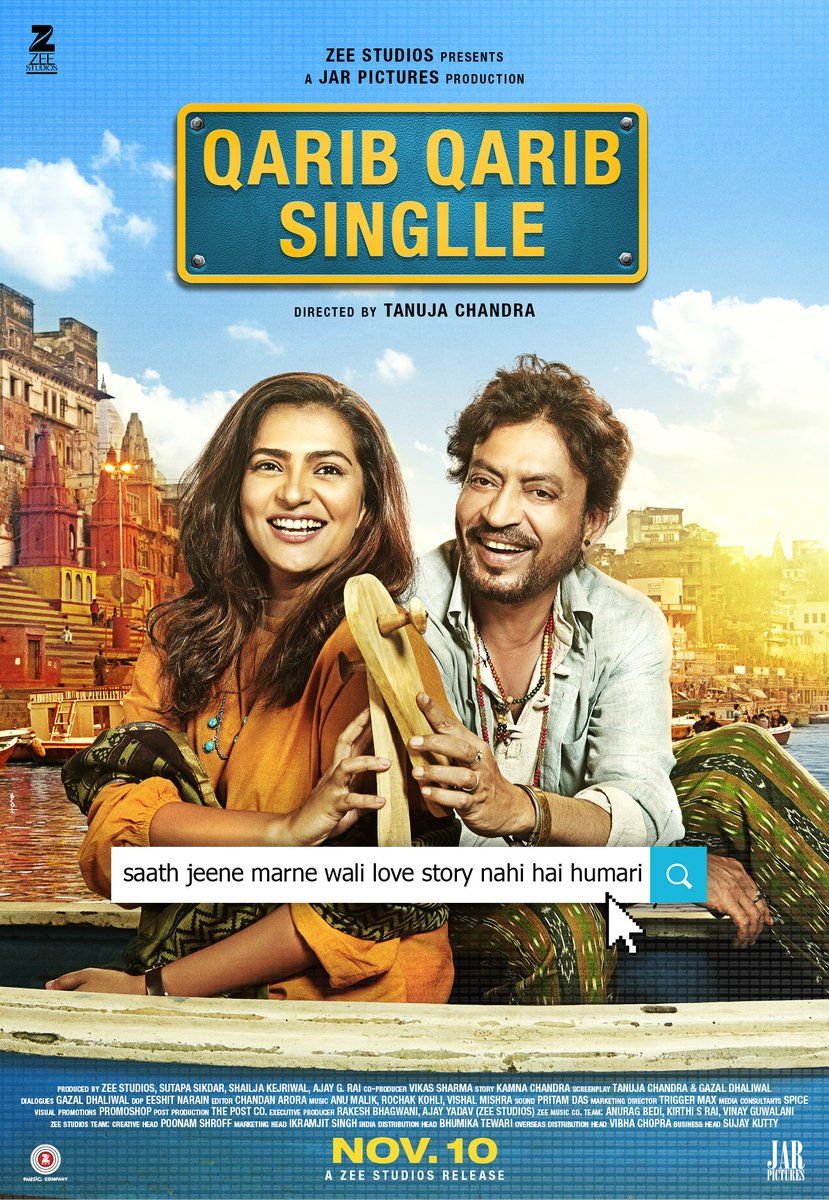 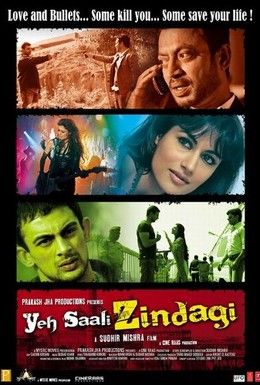