Aditya decided to keep Roza this year. However the actor was unsure because it is a very stringent fast without water. 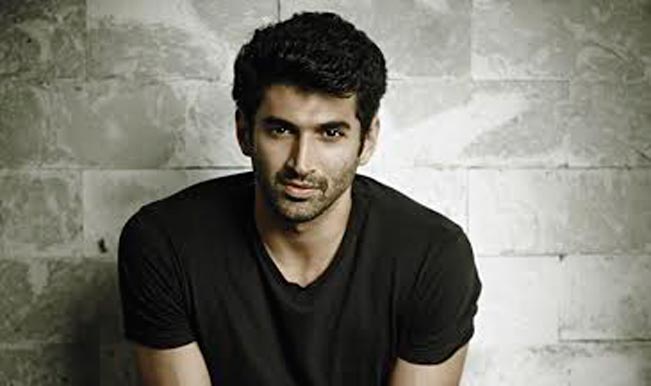 Aditya Roy Kapur observed Roza this year. Aditya actively shot in Lucknow and Hyderabad for Daawat -E-Ishq. The culture of the city seems to have grown on Aditya who was in a long shooting schedule in the two cities. Even in the film Daawat E Ishq Aditya is essaying the character of a Muslim guy and he spent some time to get to know the culture and their language. Also Read - Mahesh Bhatt's Sadak 2 Becomes Most Disliked Trailer on YouTube With Over 4.2 Million 'Thumbs Down'

Somehow, Aditya decided to keep Roza this year. It was a thought which came to his mind and then he wanted to observe it. However the actor was unsure because it is a very stringent fast without water. He has a lot of Muslim friends so he actively spoke to them and got details on the timings and what is allowed and what is not. Also Read - Sadak 2 Trailer Twitter Reactions: Netizens Troll Alia Bhatt, Aditya Roy Kapur Sanjay Dutt Starrer

After much conversation he kept Roza on the last day of Ramzan. It was a difficult day, but he managed to observe the fast. He was in for a surprise when his friends and family sent him fruits and delicacies for Iftaari. He also got some specially cooked home made dishes. Aditya was touched by their gesture. He gave his diet a miss and indulged in the elaborate food pallet. Aditya felt really good at the end of the day.

Aditya is an absolute foodie. Infact Aditya and Parineeti also visited Mohmamed Ali Street recently to try the variety of food which is available there during Ramadan.