Bipasha and Karan will welcome their bundle of joy in the next year.

2016 year is quite famous for wedding bells and baby showers which keep the B-town celebs a bit busy. Here we have a great news for all of you. The newlyweds Bipasha Basu and Karan Singh Grover are making headlines. Yes the monkey couple are back in news. If rumors are to be believed then the hottest couple of B-town Bipasha Basu and Karan Singh Grover are planning a baby. Also Read - Karwa Chauth 2020: Bipasha Basu Looks Resplendent in Gopi Vaid’s Begum Sharara Set Worth 39K

According to a report in Spotboye.com, “Bipasha Basu and Karan Singh Grover have been visiting a gynae-obstetrician. In fact Bipasha has made many rounds of the doctor’s clinic over the past month. We contacted Bipasha and Karan Singh Grover but they did not respond.” Also Read - Bipasha Basu, Ranbir Kapoor, Srishty Rode, Urvashi Rautela, Akshay Kumar Spotted by Paps

Ki & Ka actress Kareena Kapoor Khan’s delivery due is in December. There was even a buzz which stated that Bebo had visited a pre-natal clinic in London and hubby Saif accompanied her. The much awaited good news has been confirmed by Kareena Kapoor Khan’s hubby Saif Ali Khan. Recently, Shahid Kapoor and his lovely wife Mira Rajput were blessed with a baby girl and they named her Misha. Also Read - Bipasha Basu Tells How to Use The Current Time to Better Yourself Mentally And Spiritually

A source was quoted by SpotboyE.com and said that the lovebirds were seen visiting a gynae-obstetrician. We even heard that Bipasha Basu and Karan Singh Grover made several rounds of the doctor’s clinic over the past month. 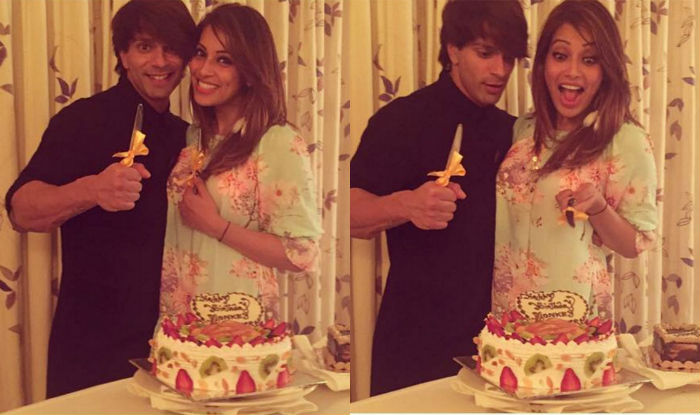 Bipasha’s pregnancy news came after the tabloids reported a rift between the couple. Yes, few weeks back, there was news that Bipasha and Karan were parting their ways, due to Bipasha’s dominating nature. But later on SpotboyE.com told that it was just a buzz spread by their former talent agency. In an interview after marriage, Karan was quoted saying to Zoom channel that “I am always a surprise for my partner, because for me surprise keeps the romance alive. When I am low, Bipasha lifts my spirits. Whenever Bipasha is out of town for shoots, I can’t sleep. So I record a song or make a video and send it to her so that she sees it and knows that I am missing her.”

Bipasha and Karan were approached by MTV channel to host the reality show the second season of Love School. The two will be seen hosting on small screen for the first time on the second season of the reality show. According to Bollywood Life, a source close to the couple said, “Bipasha and Karan are very active on social media. Their entire wedding celebration and honeymoon unfolded in real time on Twitter, Instagram and Snapchat. This has brought the producers of a travel-based show to their door. They have also been approached for a reality television show. They are taking time to go through the offers and will soon come to a decision. They have an NDA agreement with the channels, so are not allowed to talk about them officially.”

Bollywood gorgeous diva Bipasha met handsome hunk Karan on the sets of the 2015 horror film Alone. The duo shot many steamy and romantic sequences together for their thriller movie. Soon, their on-screen and off-screen chemistry was loved by the audiences. Bipasha and Karan kept mum for a while and in late 2015 the duo announced their engagement. We heard that Bipasha’s father was not happy with her choice. 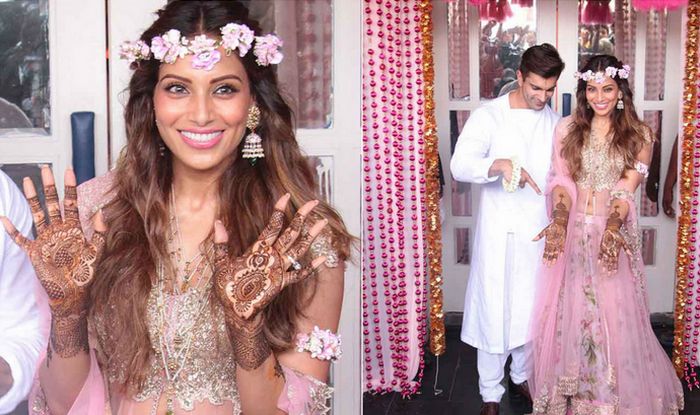 Bipasha and Karan will welcome their bundle of joy in the next year. Yet, the news has not been confirmed by the couple. We are just waiting to see how the #Moneylovers will break this awesome news in front of the whole world?