Isha Ambani-Anand Piramal Wedding: Here’s a Sneak Peek of Celebs Who Are All Set to Attend Pre-Wedding Festivities

Isha Ambani and Anand Piramal's wedding is expected to be an extremely private affair, which will take place in Mumbai on December 12.

The Ambanis and the Piramals are hosting the pre-wedding festivities of Isha and Anand in Udaipur over the weekend that is, December 8 and 9. Isha Ambani and Anand Piramal’s wedding is expected to be an extremely private affair, which will take place in Mumbai on December 12. Several celebrities are reportedly set to attend the pre-wedding, which include the sangeet and mehendi ceremonies in Udaipur. Also Read - Bomb Scare Near Antilia: Jaish-ul-Hind Says Never Threatened Mukesh Ambani, Our Fight Against BJP & PM Modi

Among the guests who were spotted was former US First Lady, Hillary Clinton. Hillary was welcomed by Nita Ambani and Mukesh Ambani, the parents of the bride and later a video showed the three of them interacting outside the venue. Also Read - Just a Trailer, Big Picture Yet to Come: Jaish-ul-Hind Claims Responsibility For Placing Explosives Outside Mukesh Ambani's House in Mumbai 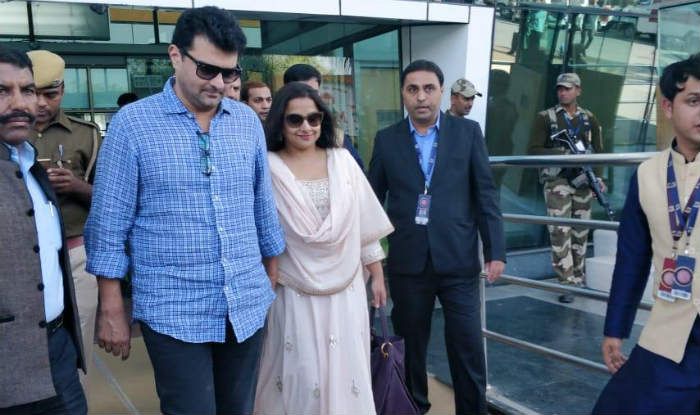 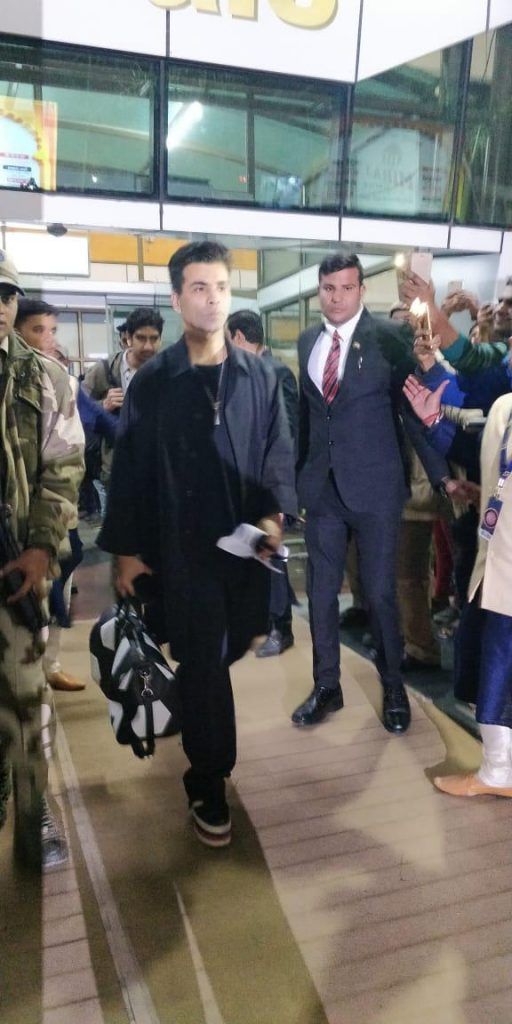 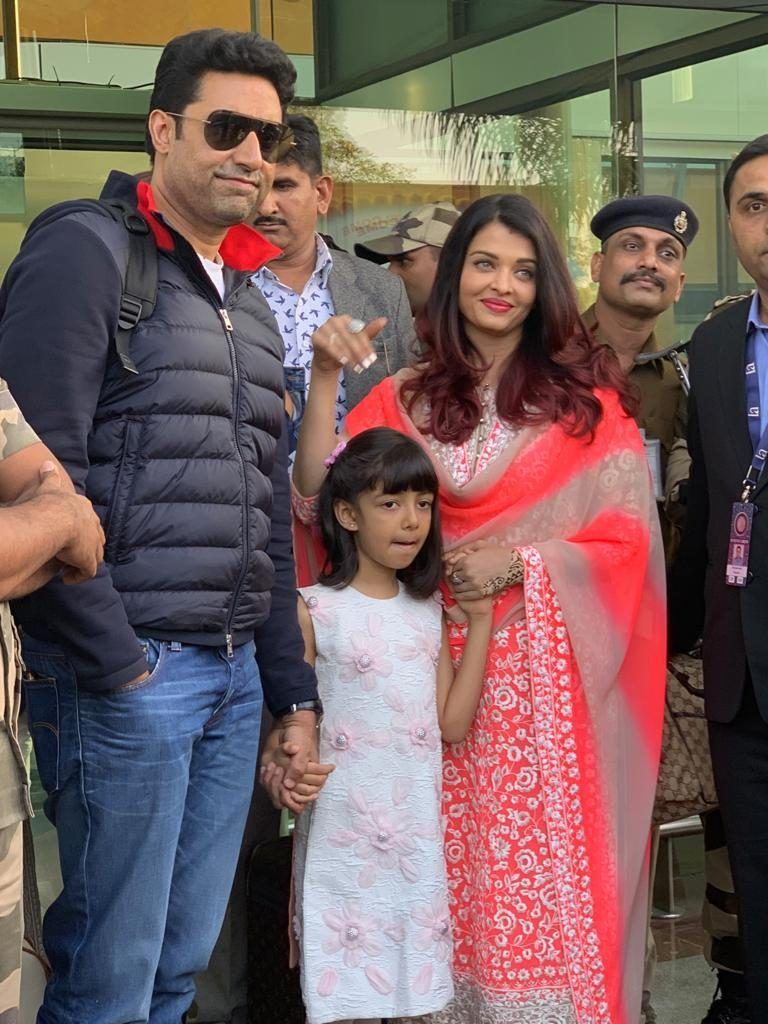 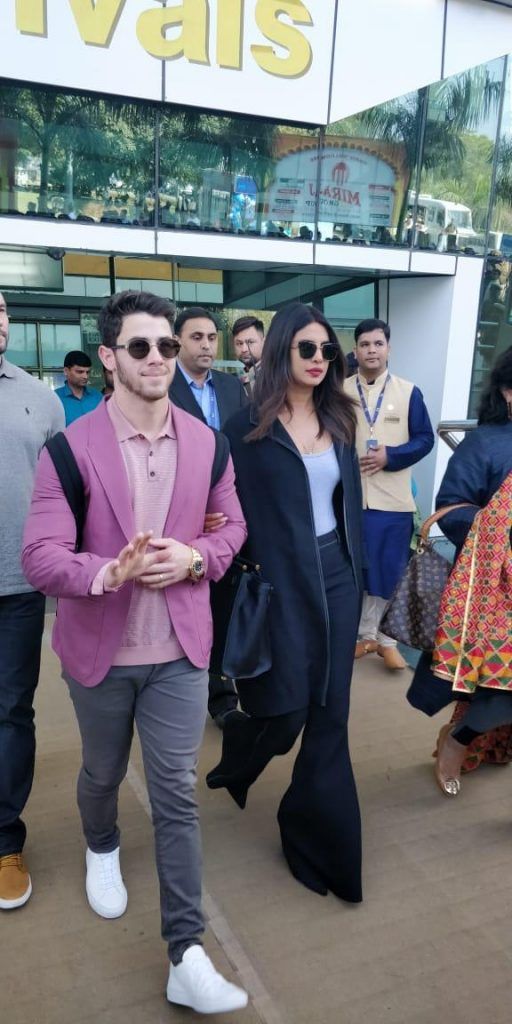 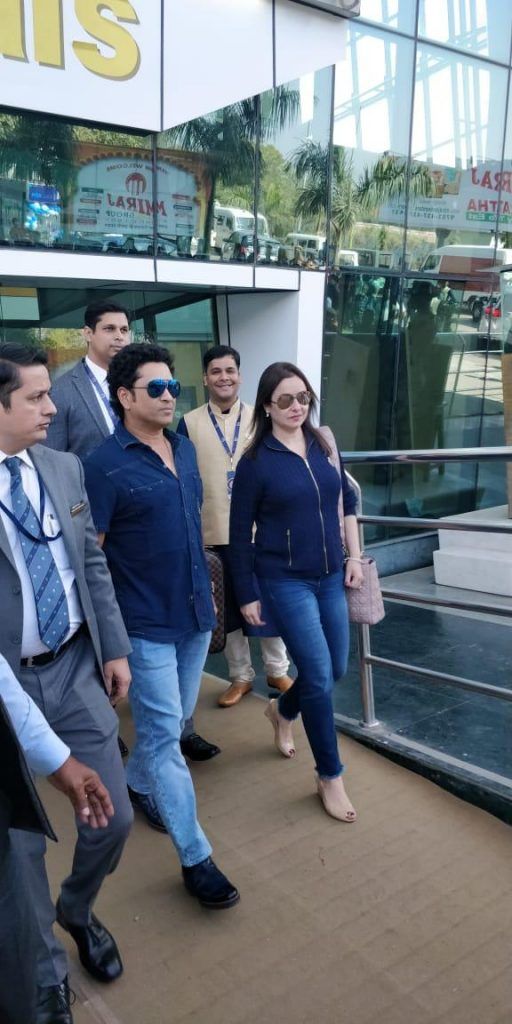 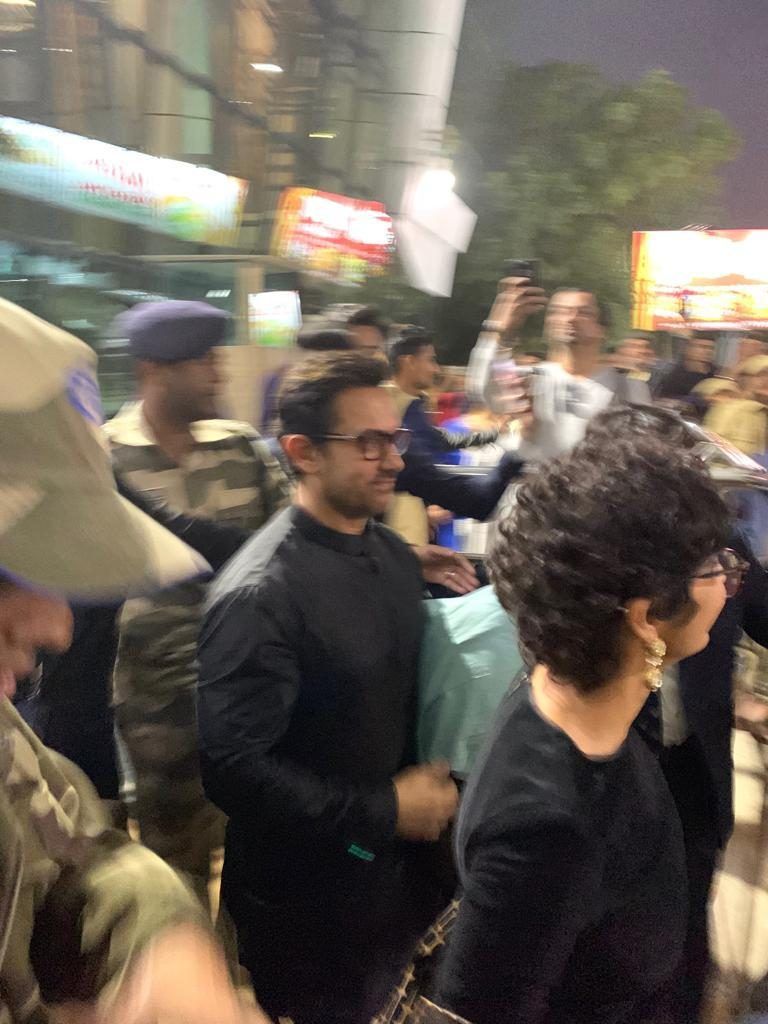 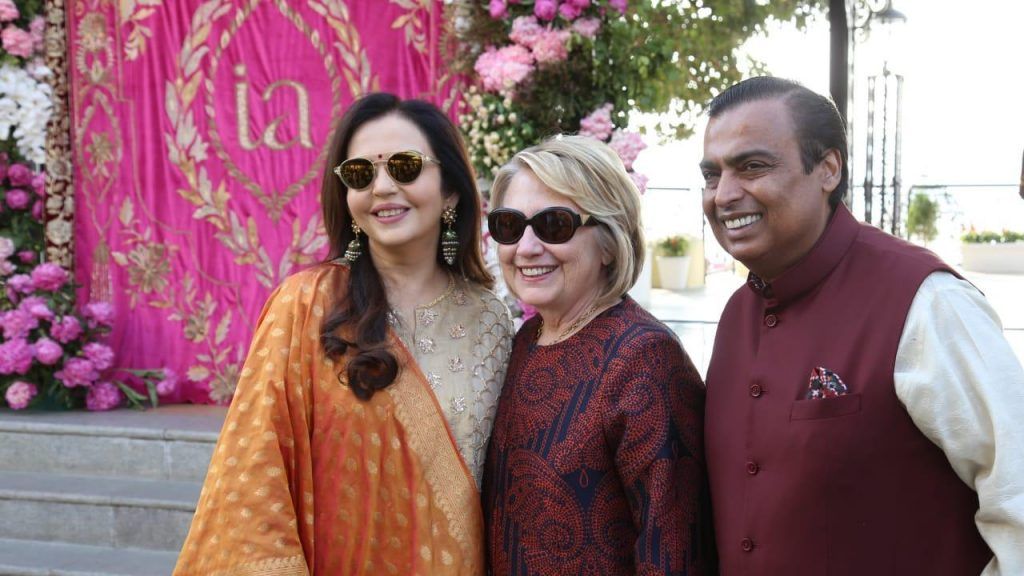 Former US First Lady Hillary Clinton poses with the Ambanis. 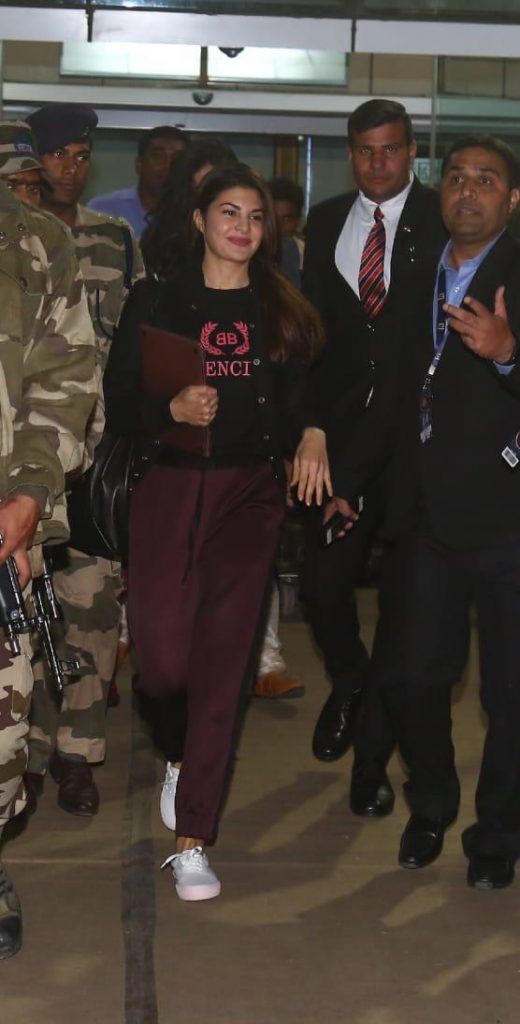 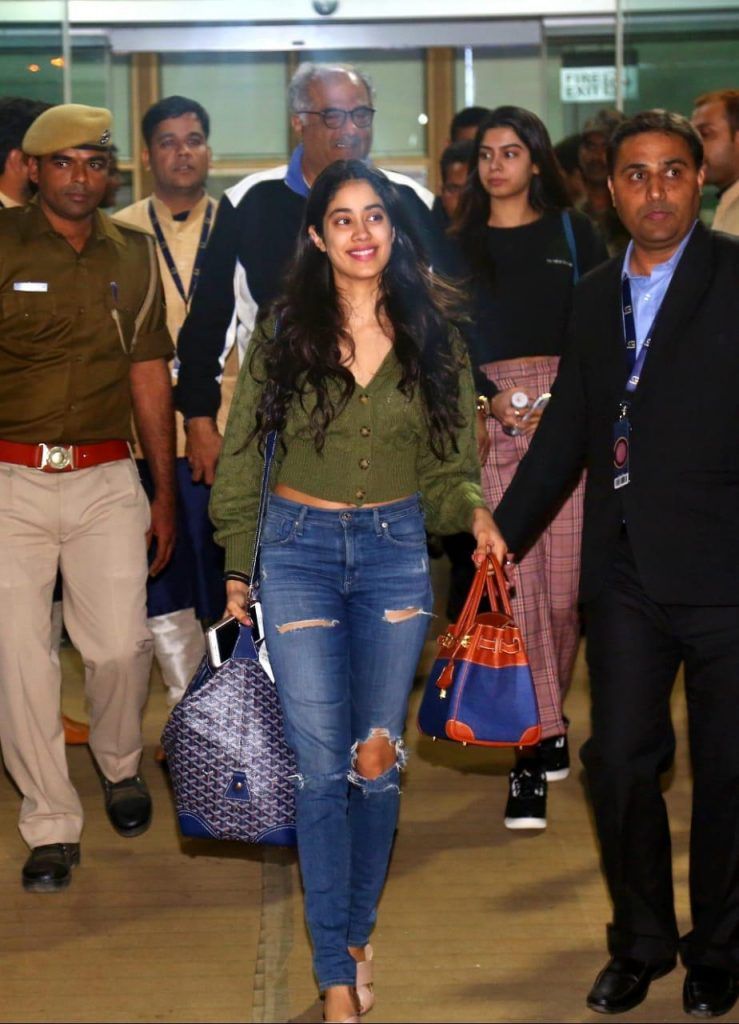 Dhadak actor Jahnvi Kapoor is all smiles as she walks ahead of her dad Boney Kapoor and sister Khushi Kapoor. 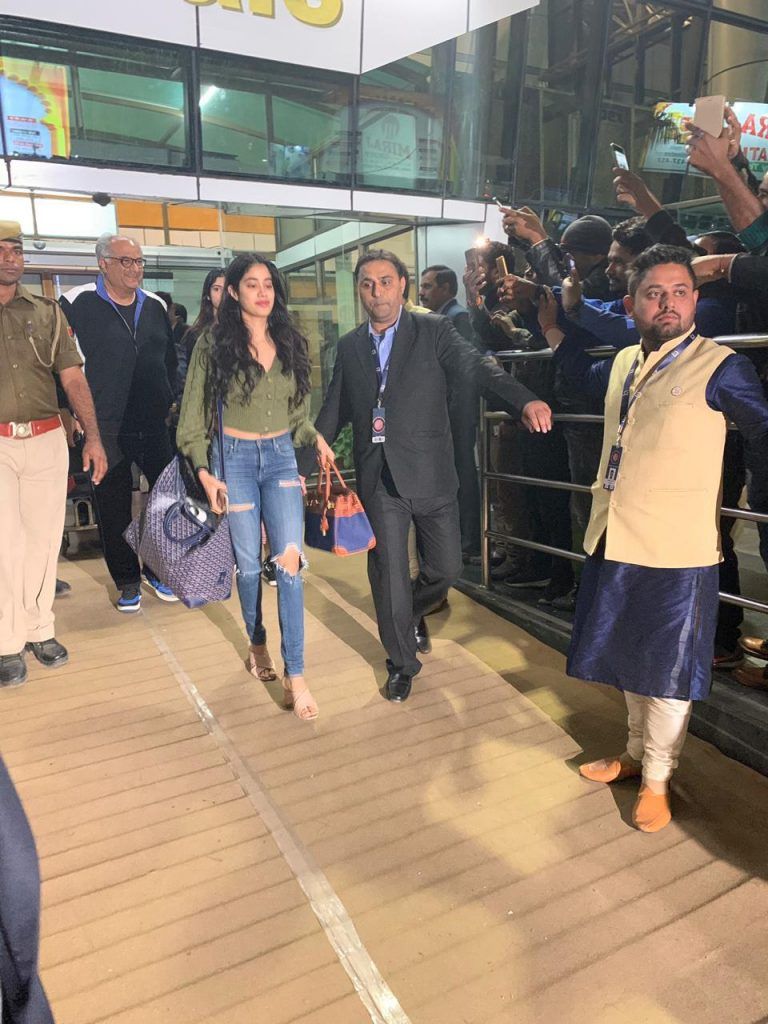 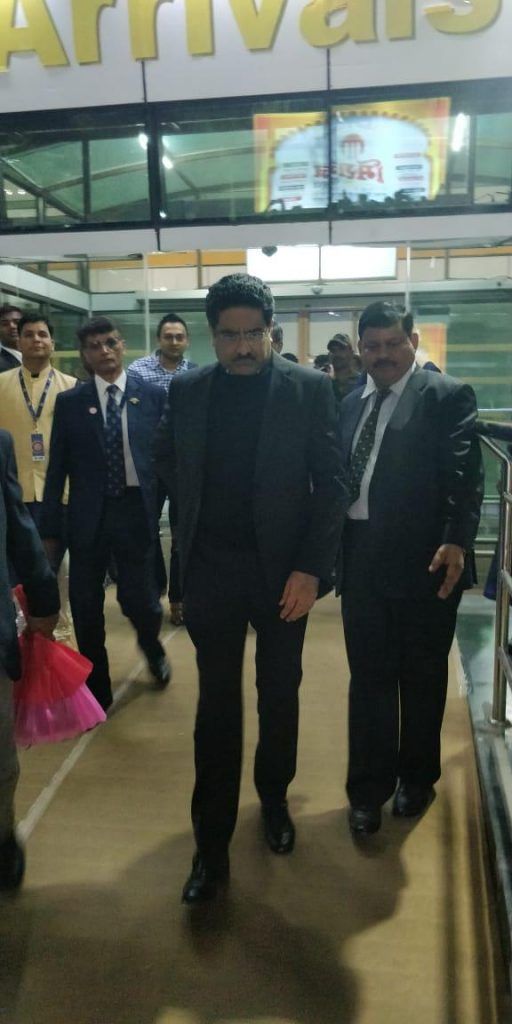 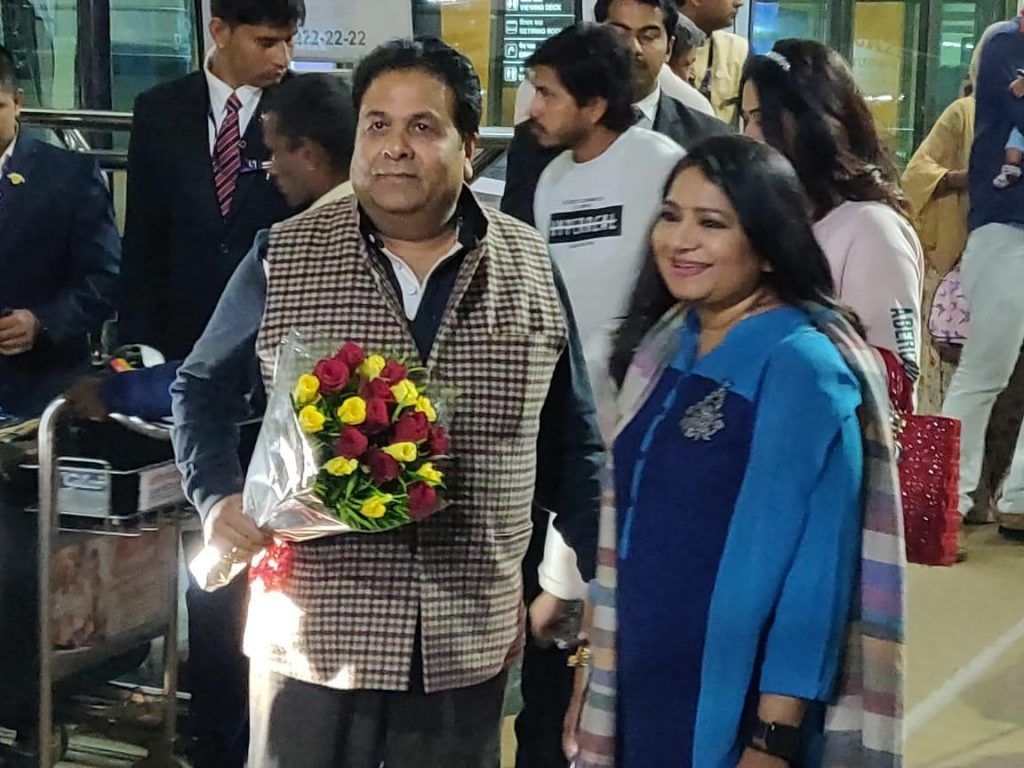 The Ambani family has organised a special ‘Anna Seva’ in Udaipur in which 5,100 people will be served food three times a day from December 7-10.

Anand, whose father Ajay Piramal is the chairman of the Piramal Group of companies, reportedly proposed to Isha Ambani in Mahabaleshwar in May this year. Meanwhile, earlier this year, the eldest son of Mukesh Ambani and Nita Ambani, Akash Ambani got engaged to Shloka Mehta, the daughter of diamond magnate Russel Mehta.