All set to tie the knot today, Isha Ambani and Anand Piramal’s pictures, especially their first look at the wedding, is the talk of the town. While the lavish ceremony is taking take place at Antilia, the couple’s grand pre-wedding reception was held in Udaipur and was attended by celebrities like Shah Rukh Khan, Deepika Padukone, Aishwarya Rai Bachchan and Aamir Khan. Beyonce and Hillary Clinton too had flown down to India to attend the grand festivities in Udaipur that were spread across December 8 to 9. Also Read - Priyanka Chopra Jonas is The Inspiration When I'm Writing: Nick Jonas Talks About His 'Muse' And Wife Like Never Before 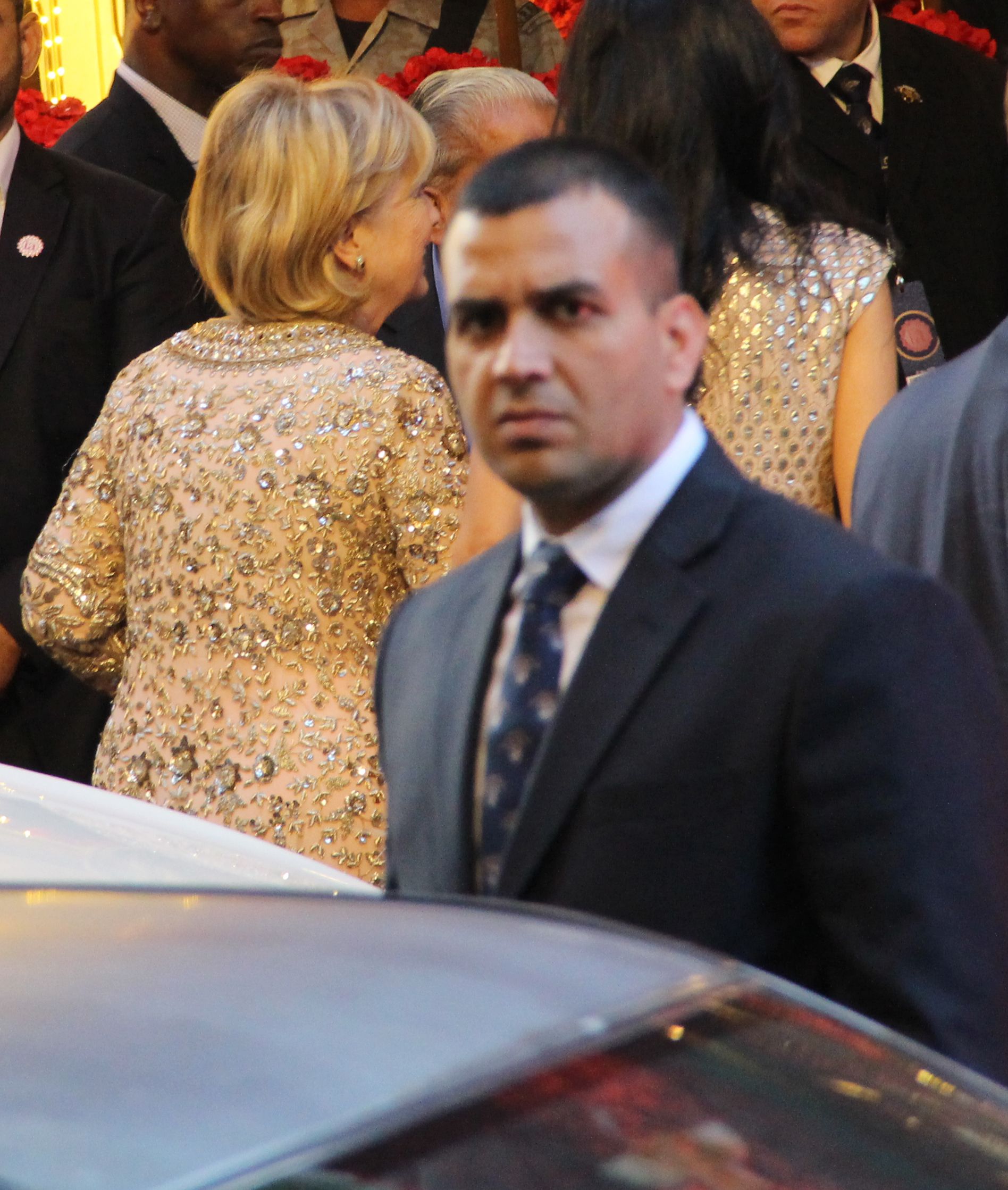 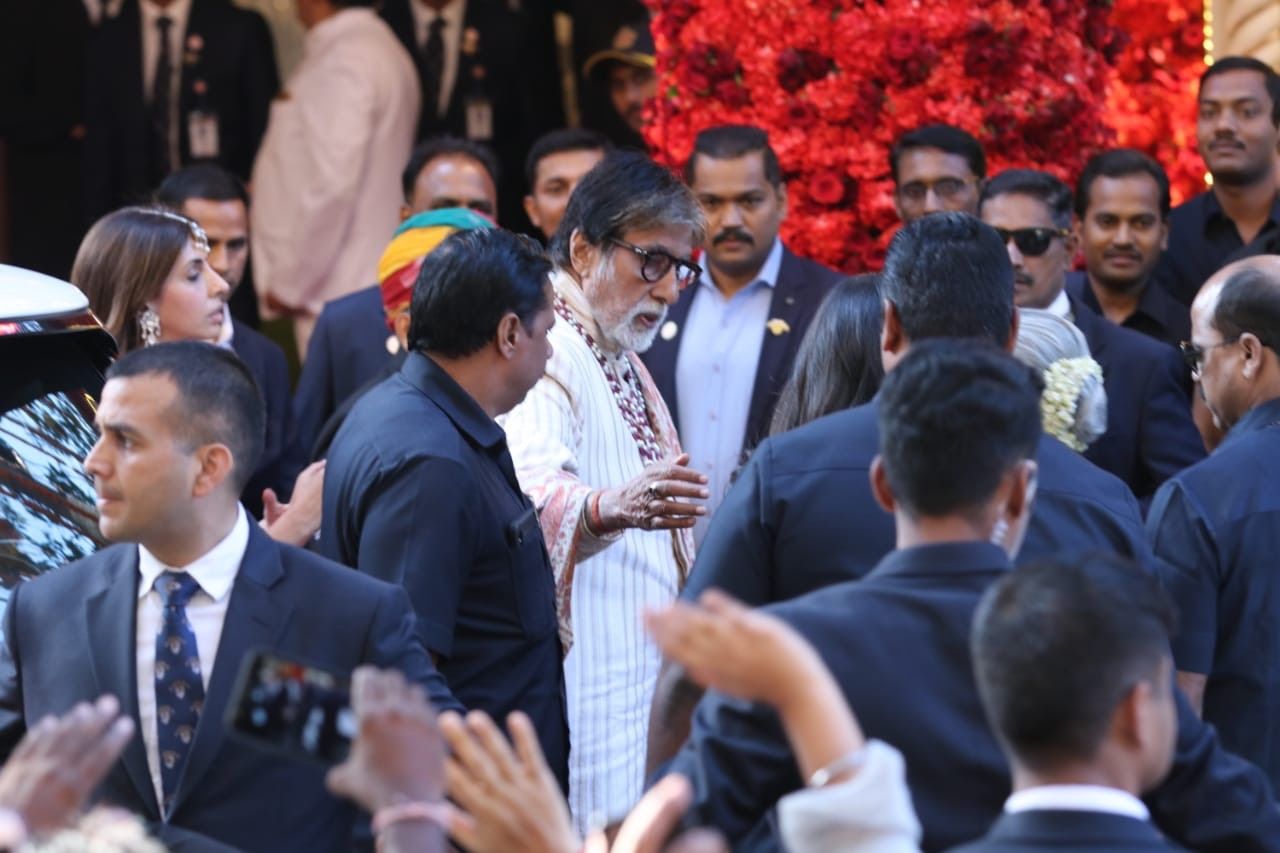 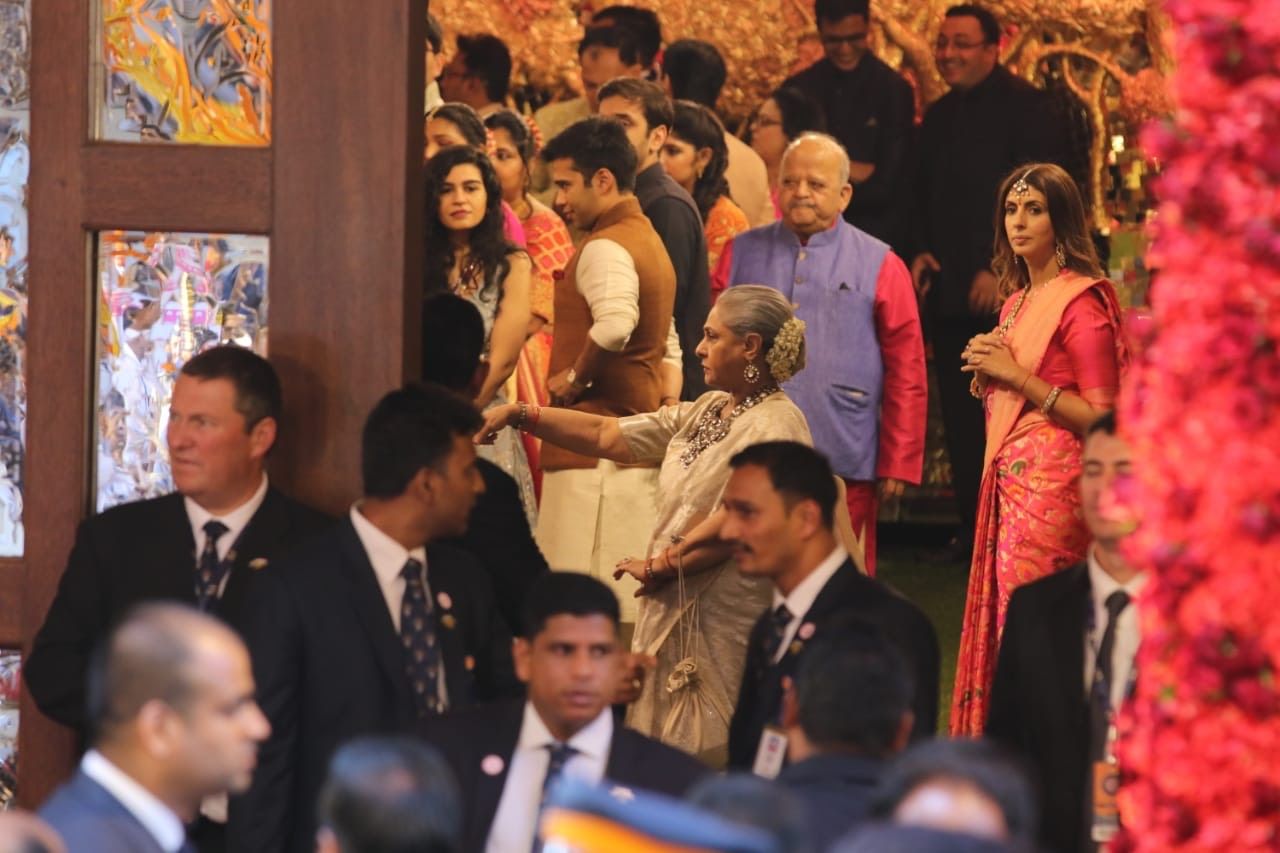 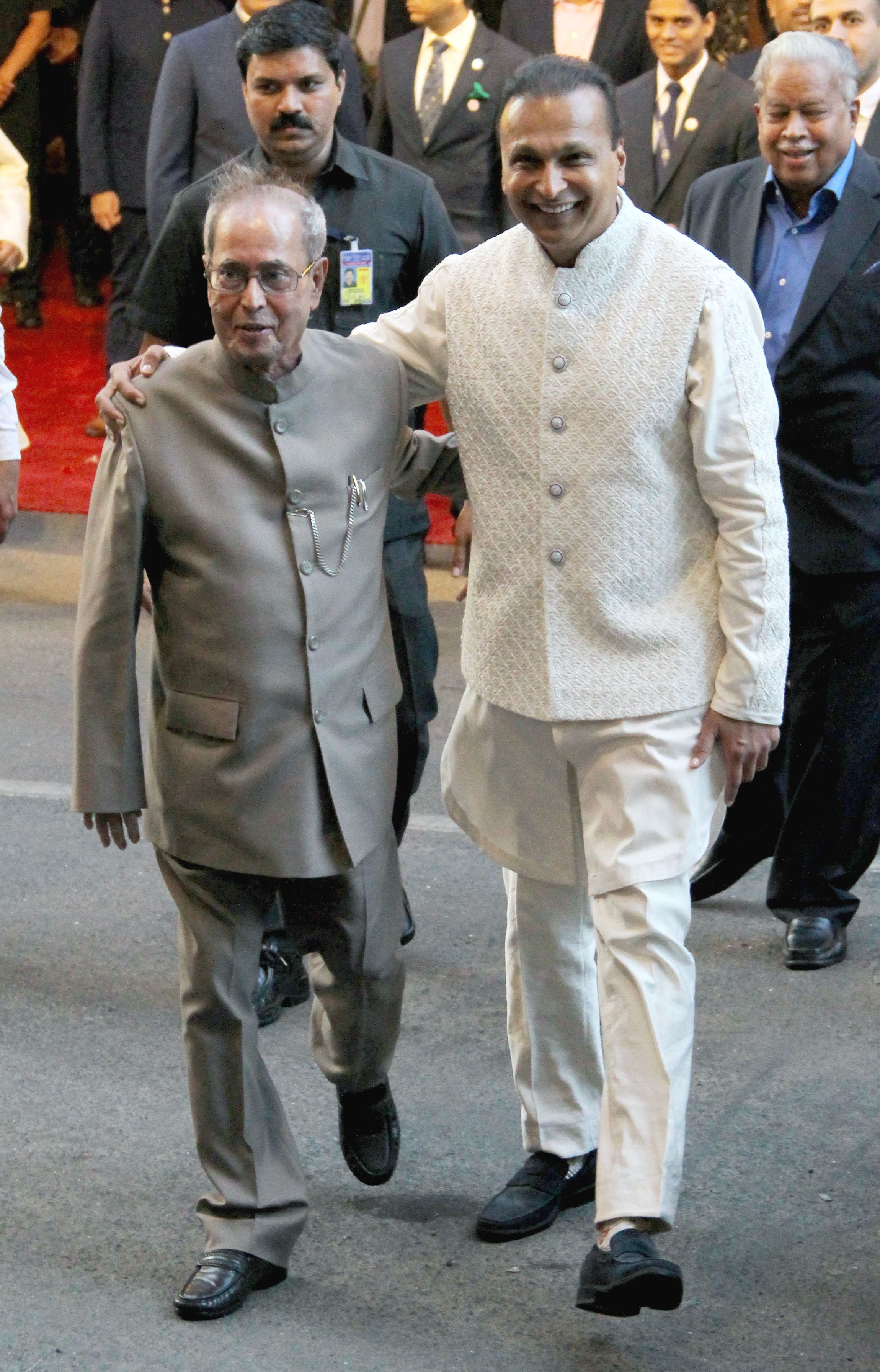 The photographs from the much-awaited event today have started pouring in. The wedding today is a private affair, with only close friends and family of the Ambanis and the Piramals. It seems that Antilia has no walls since every inch and corner is decked up in grand decorations of flowers and dazzling lights. The wedding ceremony is slated to begin at 3 pm, post which the blessings will start at 8:30 pm.