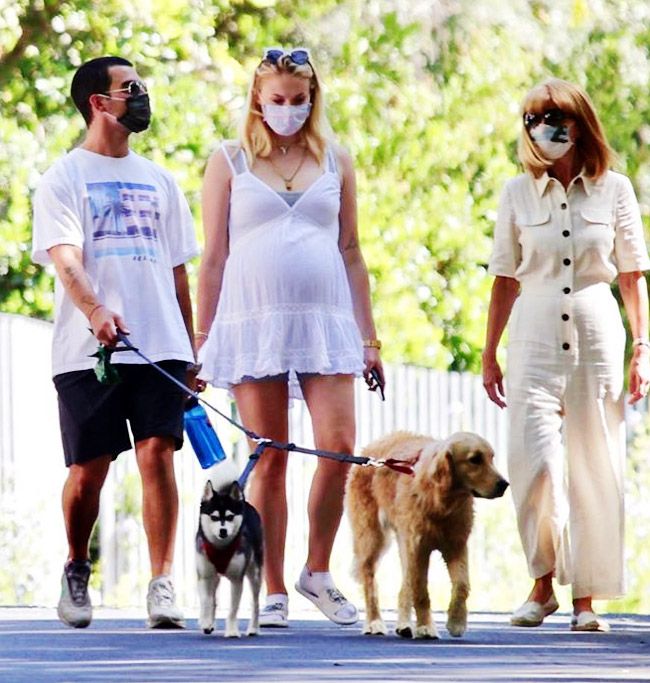 The source added, “The couple is already obsessed and can’t stop gloating about their new addition. The couple is taking time to enjoy this special moment and have only shared the news and updates with family and friends. With the pandemic, Joe and Sophie have been very cautious about who is around them and their little girl.” 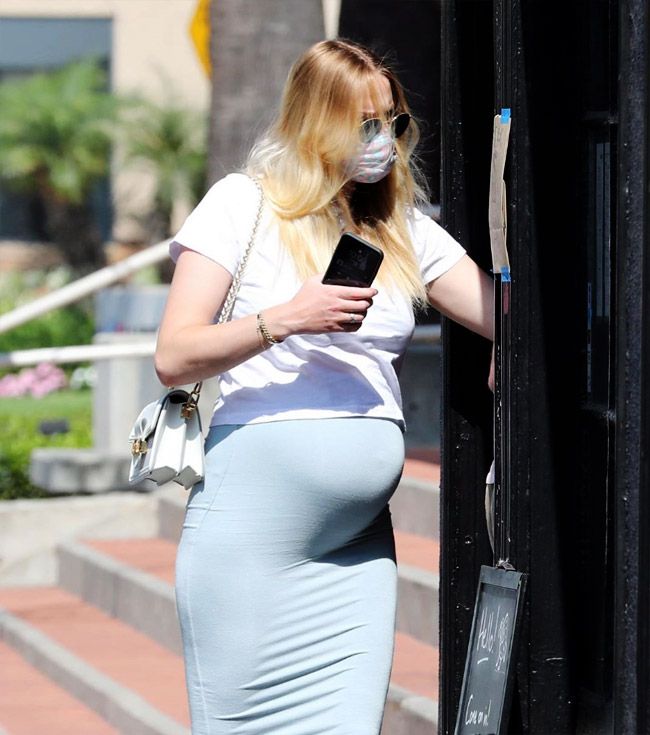 Turner and Jonas had an amazing time in quarantine. In an interview, Sophie said she enjoyed the experience.

Joe Jonas and Sophie Turner surprised everyone with their impromptu wedding after the Billboard Music Awards on May 29, 2019. The couple followed it up with a formal ceremony on June 29 in Sarrians in Southern France which was attended by their family and close friends. Reports of Turner’s pregnancy first came out in February.

Meanwhile, the couple has distanced themselves from near and dear ones due to the COVID-19 scare.