The couple agreed for a mutually consented divorce, after fighting over some issues for a while, including the custody of their two children Samiera and Kiaan Raj Kapoor.

Bollywood actress Karisma Kapoor is now officially divorced from her husband Sunjay Kapur. The couple agreed for a mutually consented divorce, after fighting over some issues for a while, including the custody of their two children Samiera and Kiaan Raj Kapoor. The Mumbai Family court granted divorce to Karisma and Sunjay on Monday, June 13, 2016. Also Read - Mom-To-Be Kareena Kapoor Khan Flaunts Her Baby Bump As She Shoots With Sister Karisma Kapoor | See Pics

Karisma and Sunjay have mutually agreed on the financial terms now. A lawyer told Mid-Day that Karisma will be getting the flat she is staying in in Mumbai’s Khar area. It is owned by Sunjay’s father. Also, for the children, Sunjay has to purchase bonds worth Rs 14 crore, which will in turn attract a monthly interest of around Rs 10 lakh for the benefit of Karisma and the kids. Also Read - Fabulous 40: Kareena Kapoor Khan’s Birthday Cake, Party Pictures With Family, Pregnancy Glow Are Unmissable 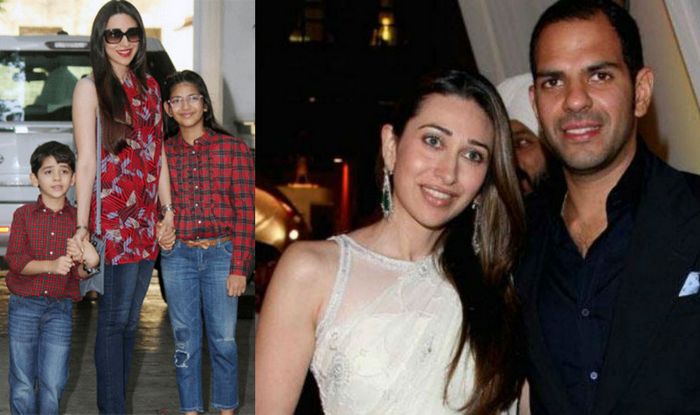 Ever since their separation, Karisma has been dating married businessman Sandeep Toshniwal, say reports. The couple was recently in the midst of break-up rumours, but that was put to rest when they appeared in public together at a party. (ALSO READ: Karisma Kapoor claims Sanjay Kapur married her because she is a successful film star)

Meanwhile, Sunjay was rumoured to be dating Priya Sachdev in Delhi, a socialite who is Vikram Chatwal’s ex-wife. No quotes from either Karisma or Sunjay are available on the divorce as of now.