If one goes by "Avatar" filmmaker James Cameron's words, the planned sequel of the 2009 epic sci-fi movie will leave the audience mesmerised. 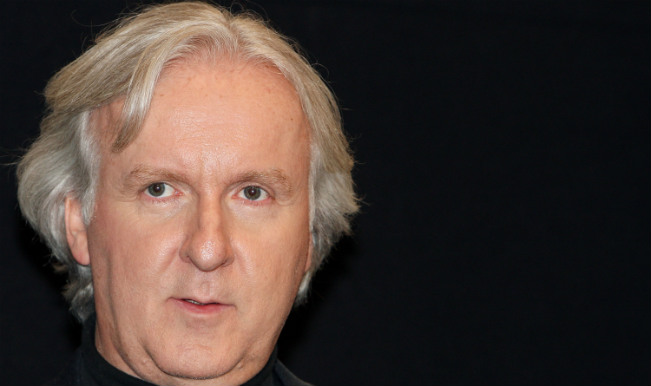 Also Read - Govinda Speaks on Being Trolled For His Claims About Avatar, Says 'It's Not Like Meri Aukat Nahi Hai'

Los Angeles, Nov 27: If one goes by “Avatar” filmmaker James Cameron‘s words, the planned sequel of the 2009 epic sci-fi movie will leave the audience mesmerised. “You will s–t yourself with your mouth wide open,” Cameron has said while estimating the reactions that the sequel will generate, reports eonline.com. Also Read - Govinda Claims James Cameron Offered Avatar to Him But he Refused Because he Didn't Want to Paint His Body

The Oscar-winning director told Empire magazine that the frames-per-second (FPS) rate of the movie will be a reason why so much “s–tting” will happen, reports eonline.com. “My thinking at the time (when I announced the sequels) was that 60 (FPS) might be a better segue to the video market. I’ll be plugging into a system that’s a little more mature, so it makes sense for me to do 48 frames at this point,” Cameron said. Also Read - Avengers: Endgame to Re-Release on June 28 With Extra Surprises

The famously outspoken “Titanic” creator has plans for three more “Avatar” films, and original stars Zoe Saldana and Sam Worthington have signed on for all three, which are supposed to be shot back-to-back. The three sequels are planned for release 2016, 2017 and 2018.