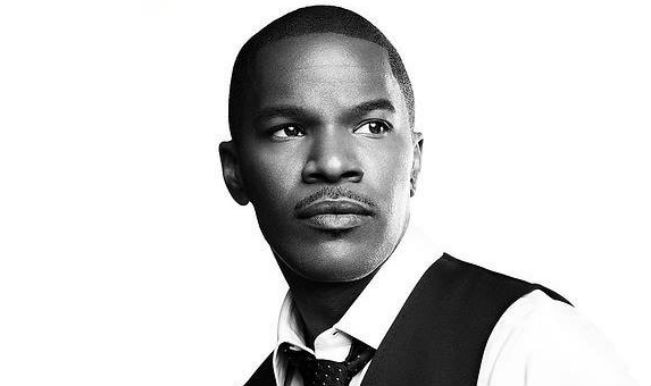 Los Angeles, Jul 30: Actor Jamie Foxx will reportedly be transformed into Mike Tyson for a new biopic. Foxx, 46, would be transformed by the CGI technology that changed Brad Pitt from an old man to a baby in “The Curious Case Of Benjamin Button”, reports mirror.co.uk. Also Read - Exclusive: Ranveer Singh as Harbhajan Singh in Biopic? Cricketer Says Yes

The boxer, 48, who was the youngest heavyweight champion at 20, also said “Raging Bull” director Martin Scorsese, would be involved. Tyson said: ”Me and Jamie Foxx are in discussion, and we gonna do it. “Within a year to 18 months, we’re going to do the Mike Tyson story and he’s going to portray me, and now they have this new animation; because you know Jamie’s pretty much my age so he can’t portray me but they have this new system.” Also Read - Mike Tyson vs Roy Jones Jr Result: Much-Awaited Bout Ends in a Draw

The film may be titled “Champion”.