Janhvi Kapoor wishes her best friend Akshat Ranjan with a 'I Love You' note. They were rumoured to be dating.

Mumbai: Bollywood actor Janhvi Kapoor, who was rumoured to be dating Akshat Ranjan for quite some time, took to her Instagram story to wish him on his birthday. Janhvi treated her fans with an adorable of her with Akshat and caption that read ‘I Love You’. Calling him the world’s best human, the actor wrote: “Happy Birthday to the world’s best human, I love you @akshatranjan.”Also Read - Janhvi Kapoor Drives Fans Crazy With Her Slo-Mo Hair Flip In Bingy Silver Bikini | Watch 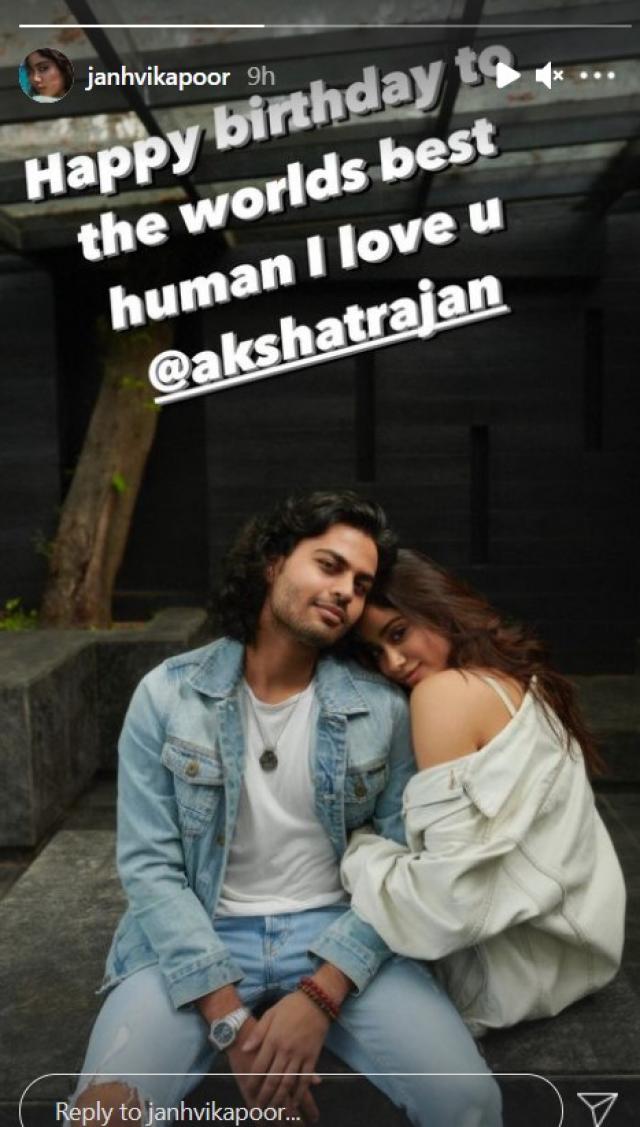 Khushi Kapoor also shared a birthday post for Akshat posting some of their goofy pictures. “Happy birthday to the best @akshatrajan”, she wrote. Also Read - Janhvi Kapoor's Early Morning Workout Session Will Inspire You to Hit The Gym 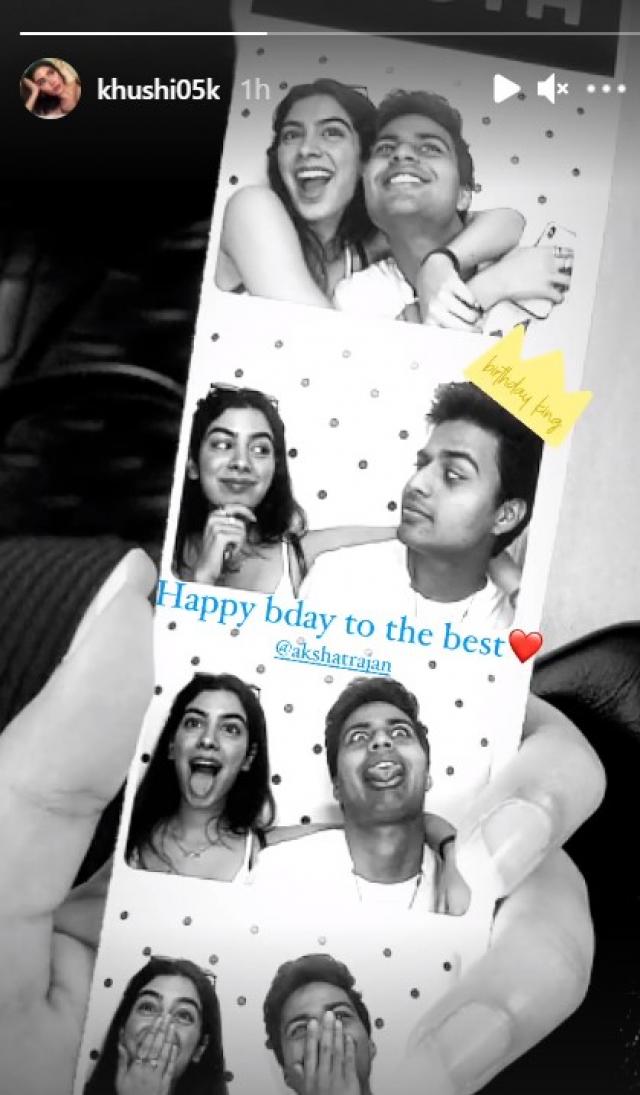 Akshat Rajan is the son of a business giant, Abhijit Rajan, Chairman and Managing Director of Gammon India Limited. The reports of Janhvi’s love affair with Rajan started before the release of Dhadak, but soon, the rumours faded away. Janhvi Kapoor was then paired with Ishaan Khatter. Also Read - Janhvi Kapoor, The Pilates Girl, is Giving Major Inspo And Enthu Vibes | Read on

However, in an old interview, Janhvi opened about the rumours and said it is absolutely false and that they both are childhood best friends.