DC Extended Universe’s next installment is Suicide Squad and this time Jared Leto will be seen in the skin of the Clown Prince. Jared who is know for his acting skills and unique style, has already caused lot of curiosity with stories doing rounds about his bizarre ‘methods’ to get into the character of The Joker.Also Read - Suicide Squad 2 Trailer Released, Meet The Group Which Is Ready To Die To Save The World

Portraying one of the iconic villains from comics The Joker has not been easy for those who have brought the character alive on the silver screen. It goes back to the time when Cesar Romero played the character in 1960’s Batman TV series. Since then The epic villain of times has been played by Jack Nicholson, Mark Hamill and the brilliant of all times Heath Ledger. (ALSO READ: Heath Ledger’s tell-all Joker diary ‘Too Young To Die’, a haunting discovery by his father!) Also Read - Moscow Police Seize Life-Sized Replica of Batmobile That Featured in Suicide Squad & Batman vs Superman 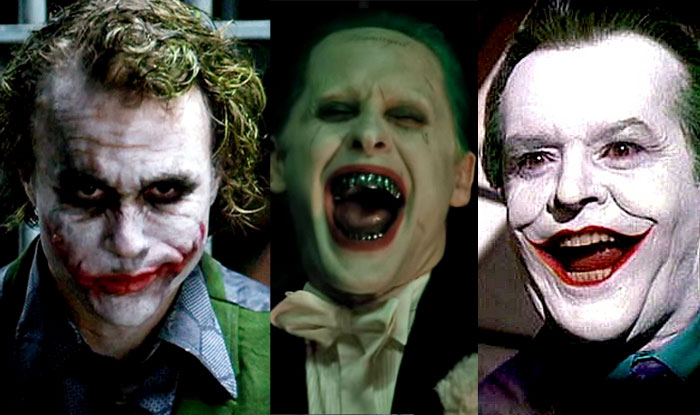 In an recent interview Jared Leto spoke about his experience and he seemed well aware of the fact that he is playing a respected role which has been portrayed by great actors in the past.

“It was a role of a lifetime. Really, it was an incredible honor to be asked to play the part.” said Jared. The actor explained his character and said the fan can anticipate lot of chaos and hell lot of fun, stating that this movie is going to be different than the other ones in the genre.

Here is what Jared Leto had to say:

It was a role of a lifetime. Really, it was an incredible honor to be asked to play the part. Look, there have been so many incredible performances of the Joker over the years. Then there’s the wonderful artists that have drawn this character and the writers that have written the Joker for 75 years and more through television and film and animated projects. I found it a real honor to be asked to continue the tradition. I’m so grateful that I had the chance, that’s my honest answer and my thoughts on it.

Suicide Squad is scheduled to hit the theatres on August 5, 2016.