Only TRP ratings could save these shows if they are not planning to go off-air any sooner.

Not every TV show can be a hit, right? Some are just awful regardless of who’s involved. Be it A-List stars, directors or producers, there are still some shows that won’t shine bright and receive low TRP ratings.Also Read - Shehnaaz Gill's Weight Loss Journey: How Bigg Boss 13 Queen Shed 12 Kg in 6 Months 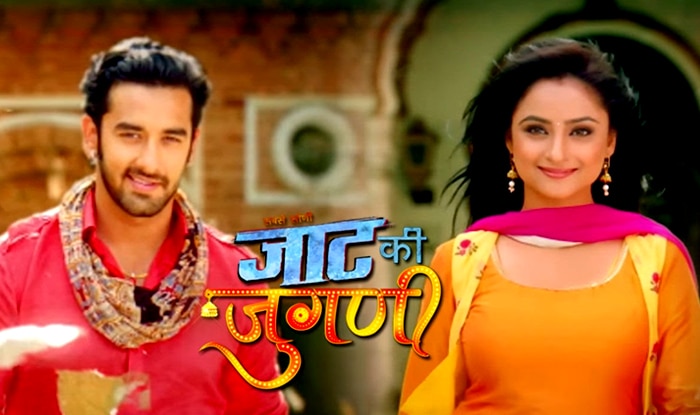 Sony TV’s Jaat Ki Jugni – Ek Visphotak Prem Kahaani is one of the shortest shows on Indian Television. It is a love story of a rustic Jat guy from Haryana and a shy Jat girl. The show is produced by Rashmi Sharma, who gave memorable hits namely Saath Nibhana Saathiya, Sasuraal Simar Ka and Shakti – Astitva Ke Eshaas Ki. But unfortunately, this time her magic did not work on her audience and received low TRP ratings. The show is bidding goodbye within three months of its airing. The show, which was launched on April 3, 2017, will have its last episode on July 17, 2017. Colors TV’s comedy drama Bhaag Bakool Bhaag starring Jay Soni, Hiba Nawab and Shruti Rawat, which was premiered on May 15, 2017, is one of the shows that falls under the category of ‘flop shows’. The show is bankrolled by Edit II Productions of Sanjay Kohli. The series showcases the life of Bakool who is caught in the midst of two marriages. He has to live two lives – one in a rural avatar and the other in an urban one. He does everything to keep these two women apart.

Soon, there is a leap of 1 month and it is shown that both Jigna and Sheena (Bakool’s wives) are pregnant with his children. Though we expected this show to be a classic sitcom where the twists and turns will keep viewers entertained, unfortunately it failed to do that. Since we have watched many such movies where the hero has two wives and has to secretly lead double life, hiding both the wives from each other, it’s no more entertaining. One such epic movie is Sandwich that stars actor Govinda which was a hit but if the same concept is repeated over and over again, it gets too boring. (ALSO READ: Take a look at five Best TV shows of 2017) 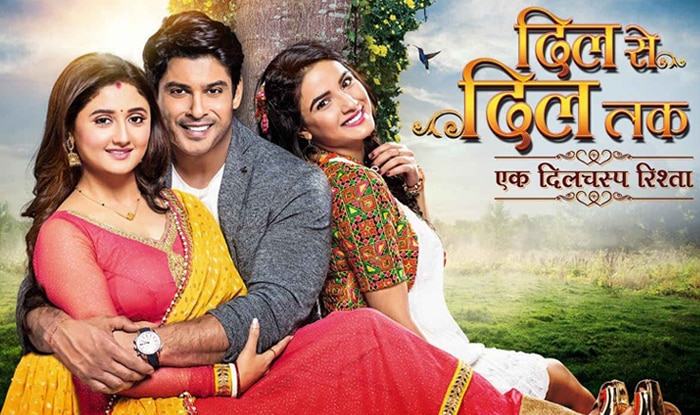 Color’s Dil Se Dil Tak (romance-drama) is a love story of Parth and Shorvori, who decide to get married, despite their families opposing their decision. However destiny has other plans for this happily married couple as they cross paths with Teni, a young bubbly girl, who decides to become a surrogate mother to their (Parth and Sharvari) child. Again the same old typical love tale with a surrogacy spin has bored the viewers. There had also been many comments from viewers asking the makers to change the storyline. (ALSO READ: Tanishaa Mukerji & Siddharth Shukla are dating?) 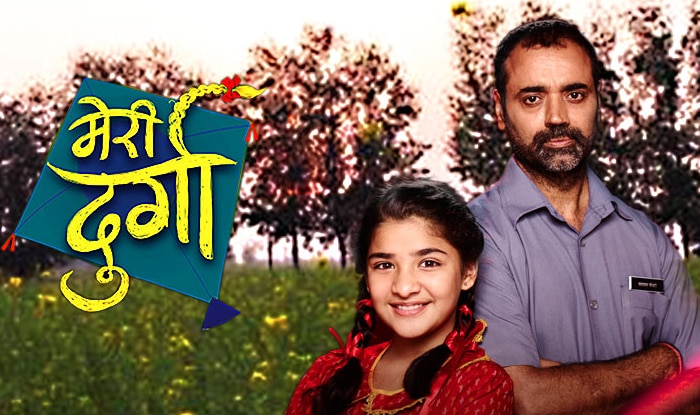 Star Plus’ Meri Durga is a hindi drama, that showcases a young, fun loving girl named Durga, from Haryana, lives with her father, Yashpal, who works as a school peon. Since he has big dreams for her, he wants her to achieve huge success in her life. At the time when the rate of female foeticide is the highest in Haryana, Yashpal, a school peon aspires to educate his daughter. Though the makers here bring out the common and an imperative issue, yet it fails to attract a good number of viewers as such shows always have fewer audience.

Well, these are the five TV shows that fail to attract viewers. Post your comments below; if you too think that the aforementioned shows are a flop.