Jay Z and Beyonce Knowles, who have been surrounded by rumours that their marriage is in trouble, reportedly renewed their wedding vows when the latter celebrated her 33rd birthday. 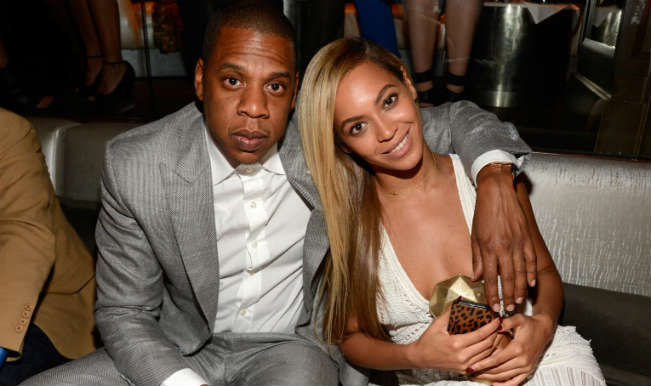 Los Angeles, Sep 19: Singers Jay Z and Beyonce Knowles, who have been surrounded by rumours that their marriage is in trouble, reportedly renewed their wedding vows when the latter celebrated her 33rd birthday earlier this month. The couple had a small ceremony in Corsica, France, with only family and close friends in attendance, a source told Grazia magazine, reports femalefirst.co.uk. Also Read - Bella Hadid Declared Most Beautiful Woman in World by THIS Maths Equation And we Are as Puzzled as You!

“They were joined on a private beach by Beyonce‘s mum Tina, their daughter Blue Ivy and a small group of close friends and recited a new set of vows during a short, but very romantic ceremony, which doubled up as a birthday celebration. Also Read - Shah Rukh Khan Loves The Lion King For THIS Reason And Fans Can't Relate More

“The small wedding party celebrated with drinks and food made by the couple’s private chef. Afterwards, they rented a luxury $500,000 a yacht to cruise around Italy, which they have been calling their second honeymoon.

“From now on, they intend to mark the day of the ceremony as their new wedding anniversary and have told friends they are focusing firmly on their future together,” the source said. Jay Z and Beyonce wed each other in 2008, and have one daughter together in 2012.