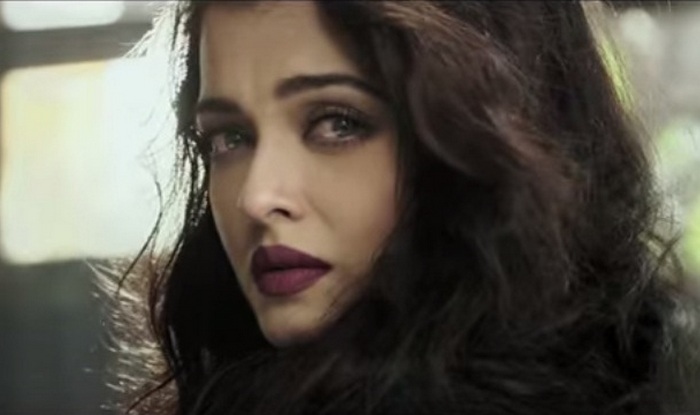 Is she beautiful or what? Aishwarya Rai Bachchan looks mesmerising in her melancholic look in the Jazbaa song Bandeyaa. The song’s teaser was released Zee Music and the full song Bandeyaa will launch tonight at 8.30 pm at Escobar in Bandra, Mumbai. Looking at the teaser of Bandeyaa, we are definitely curious to know how it’s been shot. Aishwarya is seen in the woods and amidst ruins in a sad mood, almost teary-eyed. We gather this is the main sad song of the movie. Also Read - Irrfan Khan's Wife Sutapa Sikdar, Son Babil Remember Him As They Bid Goodbye To 2020 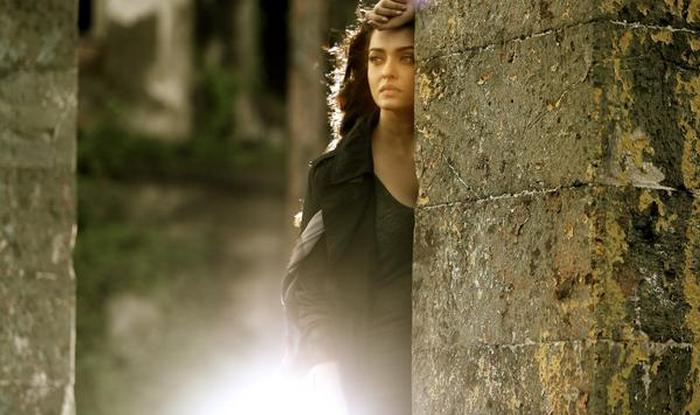 Aishwarya plays a lawyer in Jazbaa whose daughter has been kidnapped. The film, directed by Sanjay Gupta, also stars Irrfan Khan, Shabana Azmi and Jackie Shroff. Gupta shared more pictures of Aishwarya from the teaser, and we think she looks awesome in black! Jazbaa releases on October 9, 2015. 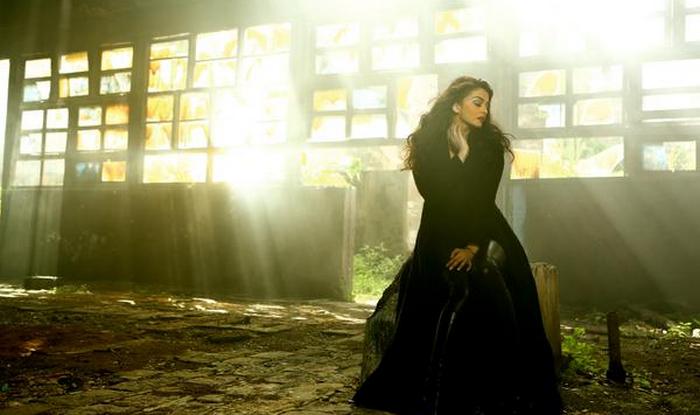 Watch teaser of the Bandeyaa song from Jazbaa and tell us if you like Aishwarya in it or not!