Missed out on tonight's episode? Here is a quick recap!

Tonight’s episode on Jhalak Dikhhla Jaa Reloaded starts with Shahid Kapoor who is back after a week’s gap on the show. Audience really did miss the Bollywood hunk and everyone along with the judges are elated to see him on the show. Sasha, who was earlier miffed with host Manish Paul, was seen sharing fun moments with him on the stage. Manish also announces that this week too, there will be double eliminations. Amongst the seven celebrity contestants, two will have to unfortunately say goodbye to the show. Raftar, Scarlett and Vivian are nominated as the bottom three contestants. READ: Jhalak Dikhhla Jaa Reloaded: Contestants bid an emotional farewell to Karan JoharAlso Read - Bigg Boss OTT House Photos: Take a Tour of Grand Dining Area, Bedroom With Bunk Beds And More 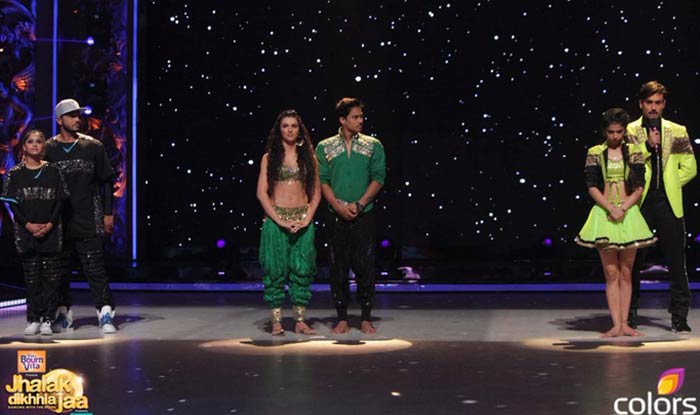 Also Read - Bigg Boss 15: Aditya Narayan Reacts To Reports Of Participating In The Show, Here's What He Has To Say

Shamita Shetty’s performance has been improving with each passing week, and in tonight’s episode too, she impresses viewers and judges with her ‘Love Is Blind’ act. She and her choreographer perform the act blindfolded which leaves everyone spellbound. Mohit Malik’s gets the Immunity Ball after judges appreciate him for his hardwork and efforts that he has been putting in his performances. This means he is expemt from eliminations next week. Comedian Bharti Singh pumps up the mood on the sets of Jhalak and we gotta admit, she is a laugh riot! READ: Jhalak Dikhhla Jaa Reloaded: Special guest on the show this weekend! Also Read - Bigg Boss OTT: Sidharth Shukla-Shehnaaz Gill To Be Part Of The Show As Contestants? 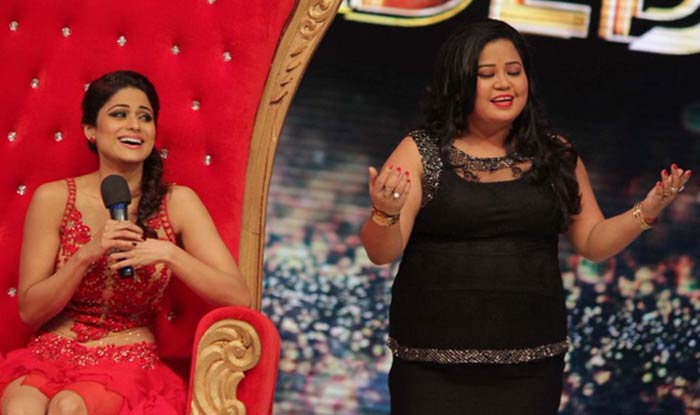 In the second half of the show, it is announced that Vivian DSena is eliminated from the popular dance reality show. His Jhalak journey comes to an end and everyone wishes him goodluck for his future endeavors. Manish Paul then announces that one of the judges will have to leave the show as well which shocks everyone on the show. We all know that KJo has already shot the last episode and has quit the show. The contestants ans fellow judges will be seen bidding him an emotional farewell in tomorrow’s episode.

Do you think Vivian deserved to be eliminated from the show? Tell us in the comment section below.