Kiku Sharda: It was a fantastic journey on ‘Jhalak Dikhhla Jaa 7’

Stand-up comedian Kiku Sharda aka Palak, who got eliminated from 'Jhalak Dikhhla Jaa 7' recently, says it was getting difficult for him to juggle three shows. 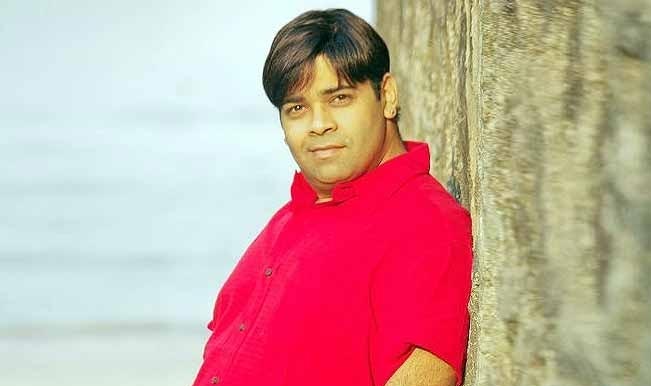 Mumbai, Aug 18: Stand-up comedian Kiku Sharda aka Palak, who got eliminated from ‘Jhalak Dikhhla Jaa 7’ recently, says it was getting difficult for him to juggle three shows. Sharda, however, is happy to have improved as a performer on the reality show with his performances. “It was a fantastic journey on ‘Jhalak’. I am passionate about dance and got to learn many new dance forms on the show. I feel I had given two-three good performances and was praised by judges too but still I failed to get full marks,” Kiku told PTI. Also Read - Angrezi Medium Trailer Reactions: There is Something so Innocent And Pure About Irrfan Khan’s Film

‘Jhalak Dikhhla Jaa 7‘ is being judged by Madhuri Dixit, Remo D’ Souza and Karan Johar. The talent hunt show is an Indian adaptation of the international dance reality show ‘Dancing With the Stars’. Kiku had been in the danger zone from last two weeks and the ‘Comedy Nights with Kapil’ actor says he knew that he will be evicted this time. He was pitted against Canadian dancer Tara Jane Popowich in the face-off. Also Read - Angrezi Medium Trailer Out: Irrfan Khan Returns With Apt Comic Timing, Radhika Madan's Innocence Wins Hearts

“It became very obvious that I will be evicted after I came in the danger zone for the consecutive third time. I also wanted to get evicted because I was not getting enough time to prepare my acts due to my other commitments. If I am on a particular show I want to give my best,” he said. Kiku, who is a part of three other shows– ‘Comedy Nights with Kapil‘, ‘Akbar-Birbal’ and ‘FIR’– says it was getting difficult to juggle the shoot of these. “It was getting difficult for me. I was not getting sufficient time to rehearse. My health was also suffering due to the back-to-back shoots. Moreover, from next week onwards in Jhalak a contestant will have to present two acts in a week,” Kiku said. Kiku entered the reality show as his popular onscareen avatar of Palak but after a few weeks he shunned the girly image to perform as himself.