She accused Salman Khan of sheltering Suraj Pancholi, who debuts as an actor in his film. 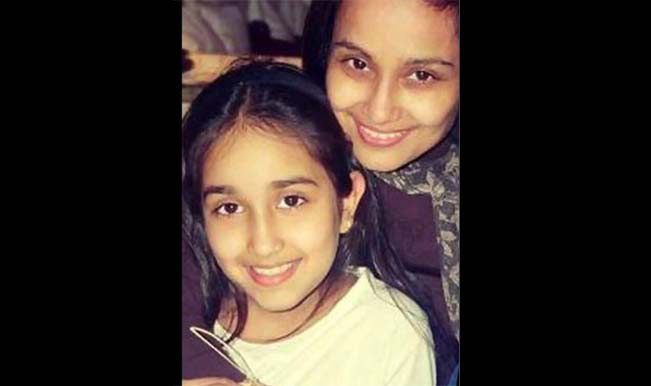 Actress Jiah Khan is no more, but the controversy surrounding her death – suicide or alleged murder – refuses to die down. Jiah’s boyfriend Suraj Pancholi had been taken into police custody after her death for abetment to suicide, but was granted bail later. Also Read - Radhe Your Most Wanted Bhai: Salman Khan's Film To Have Theatrical Eid 2021 Release

Jiah’s mother Rabia Amin Khan believes her daughter was murdered, and has been collecting evidence to support her claim. The latest was that she had carried out a sting operation of her own to prove that Suraj was the killer of her daughter. Also Read - Varun Dhawan-Natasha Dalal Wedding Guest List: Shah Rukh Khan, Salman Khan, Karan Johar To Be in Attendance

Rabia even wanted her daughter’s body exhumed but the police and courts thought otherwise. Suraj’s father and actor Aditya Pancholi reacted by saying that Rabia needs psychiatric help and that he will not allow her to malign his son. He even said she needs to take care of her other two “remaining” daughters. Also Read - Jiah Khan’s Sister Makes Shocking Allegations Against Sajid Khan of Sexually Harassing Late Actor: 'Asked Her to Take Off Top, Bra'

Rabia retaliated by tweeting her complaints about Aditya and Suraj to none other than superstars Salman Khan, Shahrukh Khan and Aamir Khan! (She used the wrong Twitter handle for SRK.) She even accused Salman of sheltering Suraj, who debuts as an actor in his film.

Read some of her tweets:

“Rremaining daughters”???? This shows who needs a Psychiatrist help

Rabia also called Aditya Pancholi a eunuch and that Suraj ‘swings both ways”. She says, “Z has no Khabar about her son that he swings both ways he is impotent insane psychopath.”

Every1 knows Aditya associates with chakkas and swings both ways.

Every1 knows Aditya associates with chakkas and swings both ways

She has even marked US President Barack Obama and FBI Press Office in her tweets.

While this move might seem a desperate measure of a mother who has lost her young daughter, the incessant rants by Rabia on Twitter will hardly help her case. We don’t know what the truth of the case is, but it seems she is fighting a lonely and losing battle with the authorities to prove her point – with only her lawyer by her side.

May the truth prevail.