Mumbai, June 27: Sooraj Pancholi, son of actor Aditya Pancholi has been interrogated in actor Jiah Khan’s alleged suicide in 2013. Aditya was also examined on May 13 when his house was searched 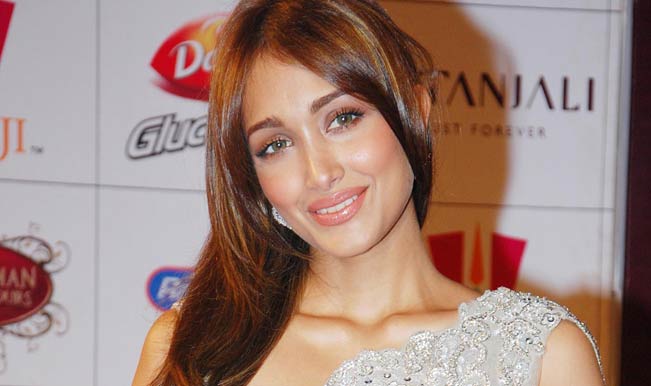 According to CBI sources, Sooraj is likely to be examined again in connection with the case. The agency is probing criminal conspiracy angle in the death of the female actor, popular for her role in Amitabh Bachchan starrer ‘Nisahbd’. Also Read - 'Declare India a Hindu Rashtra': Ayodhya Mahant Writes Letter to President, Threatens to End Life If 7 Demands Not Met | Read

The probe is being lead in the light of Jiah’s mother Rabia Khan’s statement that her daughter had not committed suicide but had been murdered. The case was handed over to the CBI last year following directions from the Bombay High Court to probe for the possibility of homicide. Read: Aditya Pancholi files Rs 100 crore defamation suit against Jiah Khan’s mother

The reason behind the transfer was the Forensic opinion privately obtained by Jiah’s mother which was at variance with that of the Mumbai police, suggesting that there were loopholes in the police department’s investigations of the case.

Jiah had been found hanging from the ceiling fan of her home in Juhu, Mumbai, on June 3, 2013. The 25 year old had been in an allegedly tumultous relationship with Sooraj Pancholi, son of actor Aditya Pancholi and Zareena Wahab. The strain in her relationship was allegedly the reason that drove her to take the drastic step.