The actor says he will not allow Rabia Amin Khan to destroy his son Suraj Pancholi, an accused in the Jiah Khan case. 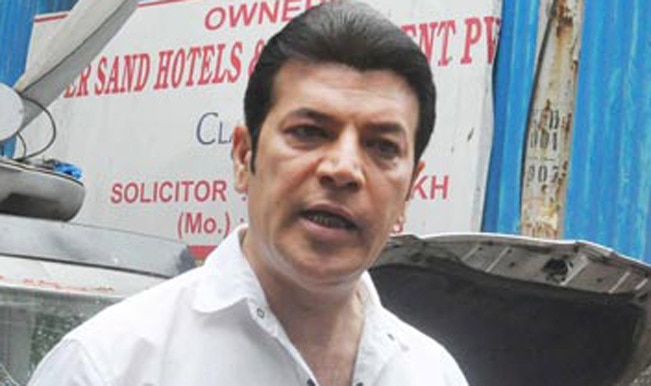 Late actress Jiah Khan’s mother Rabia Amin Khan‘s latest allegations claiming that someone had informed her that Suraj Pancholi is trying to kill her, has Aditya Pancholi fuming in fury. “Although she is trying really hard to damage my family, I feel sorry for her. I think she needs psychiatric help, urgently,” said Aditya. Also Read - Death In Bollywood: BBC Documentary Traces Jiah Khan's Death, Netizens Heartbroken After Watching First Episode

“Everyone realises she is raving and ranting against my son for no fault of his. I can empathise with her grief as a parent. But I can’t understand how any sane person can go to such ridiculous lengths just to get even with me and my family.” Also Read - Kangana Ranaut Takes a Dig at Hrithik Roshan After BMC Mayor Calls Her 'Do Takke Ke Log'

Jiah, known for her role in Nishabd, was found hanging in her Juhu flat late on June 3, 2013. An FIR was registered against Sooraj, son of actors Aditya Pancholi and Zarina Wahab, on charges of abetment.

Aditya feels his own reckless reputation and repeated run-ins with the law have nothing to do with his son’s current problems. “If I had a problem with someone, I came out with it in the open. I have never kept it inside me. This attack on my son and my family is far more deep-rooted and damaging than anything I’ve ever been involved with. I’ll do everything in my power to protect my family from this vicious attack that we’ve been facing for one full year. This time Rabia has gone too far.”

“Instead of trying to destroy my son’s life with completely nonsensical allegations, she (Rabia) should focus on looking after her two remaining daughters. In her heart of hearts she knows my boy is completely innocent. But in her wild desire to seek compensation for her daughter’s death she seems to have lost her mental equilibrium,” he added.