Hardly had he rescued himself from the clutches of the evil forces, when shehzaada Salim decided to land into self-created troubles. Yes, the latest episode of Zee TV's much popular TV series Jodh 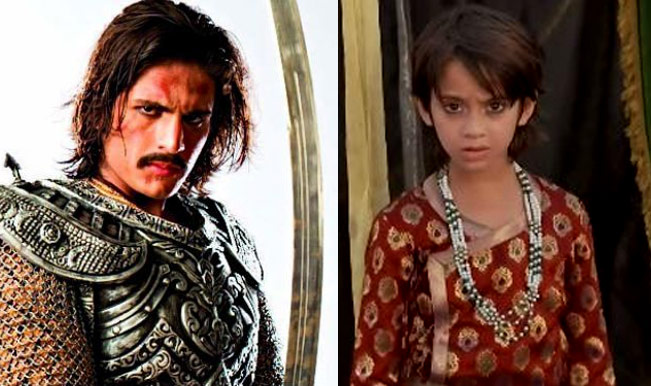 Hardly had he rescued himself from the clutches of the evil forces, when shehzaada Salim decided to land into self-created troubles. Yes, the latest episode of Zee TV’s much popular TV series Jodha Akbar saw Salim’s courageous rescue. The young boy returns to the palace in the cushion-ey comforts of his  luxury living. Akbar and Jodha could not thank the all mighty enough for Salim’s return. But strangely Salim still wants to maintain distance from Jodha Akbar. He wants to be with Ruqaiya begum. Now onder Ruqaiya is enjoying the fact that Salim doesn’t rust his own mother and the evil woman maintains that Salim should be given some time to recover from the trauma that he has been through after he was abducted. Also Read - Jodha Akbar Actor Manisha Yadav Dies After Suffering From Brain Hemorrhage

Once in palace, Salim wants to be a hedonistic. Yes, the Shehzaada consumes alcohol and demands the court dancers to perform for him. When Akbar witnesses this whole dram unfold right before his very own eyes, he slaps Salim hard. When Salim argues that he can do whatever he wants since he has the powers that come from being a prince, Akbar tells him that real powers come from exercising one’s duties religiously and not from being irresponsible. Also Read - TV Actor Lokendra Singh Rajawat Loses His Leg Due To Dangerously High Diabetes, Reveals 'I Developed Gangrene'

Jodha doesn’t approve Akbar’s methodology to instill good lessons in young Salim. She protested Akbar raising his hand on his own son. Akbar, on the other hand, feels that it is Jodha’s pampering that has led Salim to behave in this manner. Now you tell us Indians who is responsible for Salim’s rude behavior and his waywardness?