Justin Bieber plans a tour in 2015

After hinting at a new album on Twitter last month, singer Justin Bieber has confirmed the project and is planning to go on a tour. 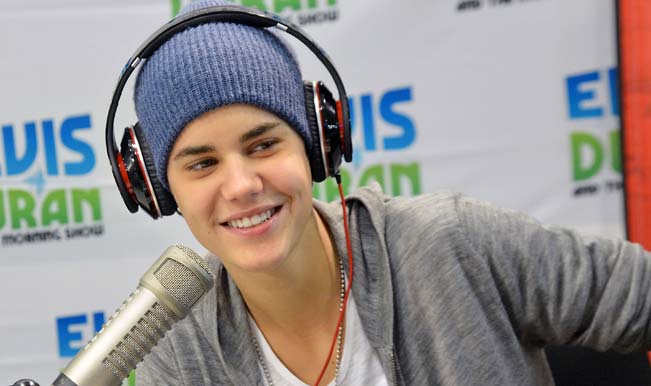 Los Angeles, Jan 13: After hinting at a new album on Twitter last month, singer Justin Bieber has confirmed the project and is planning to go on a tour. “I’m going to start working on a new album and a tour for 2015,” the 20-year-old told V magazine, reports aceshowbiz.com. Since releasing a bunch of new songs during a 10-week event called “Music Mondays” back in late 2013, Bieber has been busy making headlines for his run-ins with the law and his on and off relationship with pop star Selena Gomez. Also Read - Hot in Hollywood: Justin Bieber Talks About His Sex Life, Rihanna Dating A$AP Rocky

In 2014, he mostly appeared as a featuring artist on other musicians’ tracks in addition to releasing a collaboration with friend Cody Simpson and a remix to Meghan Trainor’s hit. Of his upcoming comeback, the “Baby” hitmaker said: “I took the last year off and I’m excited to get back to work.” Also Read - VJ Anusha Dandekar-Ankita Konwar Breaking Into Sultry Dance in Public is All 'Crazy' Friends Ever | Watch