In addition to the 12-hour course in anger management, Bieber agreed to make a 50,000 dollar charitable contribution. 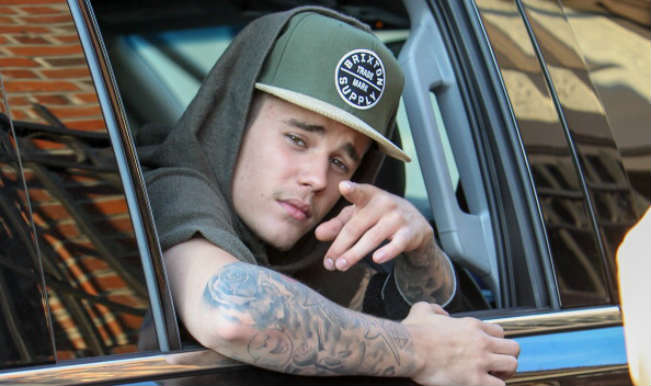 WASHINGTON, August 13: Justin Bieber pleaded guilty on Wednesday to careless driving and resisting arrest without violence in an alleged drag-racing incident in Florida, and will take an anger management class. During a hearing in Miami, the Canadian pop star, who was not present, agreed to the plea deal, which dropped a more serious charge for driving under the influence. Also Read - Here is How to Release Anger in a Productive Way

In addition to the 12-hour course in anger management, Bieber agreed to make a 50,000 dollar charitable contribution. “Mr. Bieber’s case has come to a conclusion,” cheered Bieber’s lawyer, Howard Srebnick, adding “we are relieved that it is over.” Also Read - Hot in Hollywood: Justin Bieber Talks About His Sex Life, Rihanna Dating A$AP Rocky

Justin Bieber was arrested after allegedly drag racing in his Lamborghini with his friend Khalil Sharieff and was reported to have used obscene words during his arrest. Police said the 20-year-old admitted to having smoked marijuana and taken the prescription drug Xanax.

The troubled pop star has had several run ins with the law of late. In July he was sentenced in Los Angeles to two years’ probation for egg-bombing his neighbors’ home. Bieber was also ordered to perform community service, join an anger management program, and pay the owners of the vandalized home more than $80,000 in repairs.

Among his numerous other recent run-ins with the law, Bieber has a hearing pending in Canada into accusations he assaulted a limousine driver last year.