Justin Bieber has been sued by Wayne Rennalls, who claims he was left with cuts and bruises following an altercation with the singer's bodyguards in the Hamptons, New York. 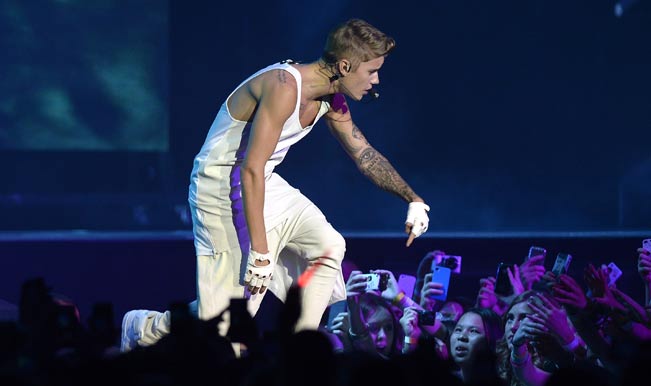 Los Angeles, Dec 31: Justin Bieber has been sued by Wayne Rennalls, who claims he was left with cuts and bruises following an altercation with the singer’s bodyguards in the Hamptons, New York. While Bieber, 20, was not involved in the alleged brawl, at South Pointe nightclub in May 2013, the suit deems him financially responsible as they were his staffs, reports tmz.com. Also Read - Hot in Hollywood: Justin Bieber Talks About His Sex Life, Rihanna Dating A$AP Rocky

Rennalls, 22, also alleges that the club served alcohol to the singer, who was underage at the time – just 19. The alleged victim is suing both Bieber and the club for an unspecified amount in damages. Also Read - VJ Anusha Dandekar-Ankita Konwar Breaking Into Sultry Dance in Public is All 'Crazy' Friends Ever | Watch

At the time of the fight, which is said to have taken place in the club car park, it was claimed the altercation was sparked after a girl was stopped from speaking to Bieber. Bieber and his team then left the club but the row flared up again in the car park and police were called.

Footage released shortly after the alleged incident took place. It showed the singer leaping out of a sports utility vehicle’s sunroof as other men appeared to be engaging in a physical altercation.