Exactly 10 days from today, Shahid Kapoor and Kiara Advani‘s most awaited film Kabir Singh will hit theatres. Lately, the actors are leaving no stones unturned in promoting their film. Shahid even teased fans with a new promo of his film ahead of its release. Also Read - Lanka Premier League 2020 Live Streaming Details: Full Squads, Schedule, TV Telecast, Timings, Venues And All You Need to Know

Trying hard to cope with the pain of separation from his lover, Shahid turns miserable and starts substance abusing. In the latest promo, Shahid can be heard as saying, “I am a full blown alcoholic and I have a drinking problem.” The duo is promoting their film in style. Recently, at the promotions, Kiara looked like a vision in white in a white crushed top and pants. While Kiara went for an all white look, Shahid opted for an all black look. He looked dapper in a jacket, pants and fancy shoes. Also Read - Cyclone Nivar: After 16 Years of Tsunami, a Puducherry Couple Has Returned to Same Relief Camp They Stayed in 2004 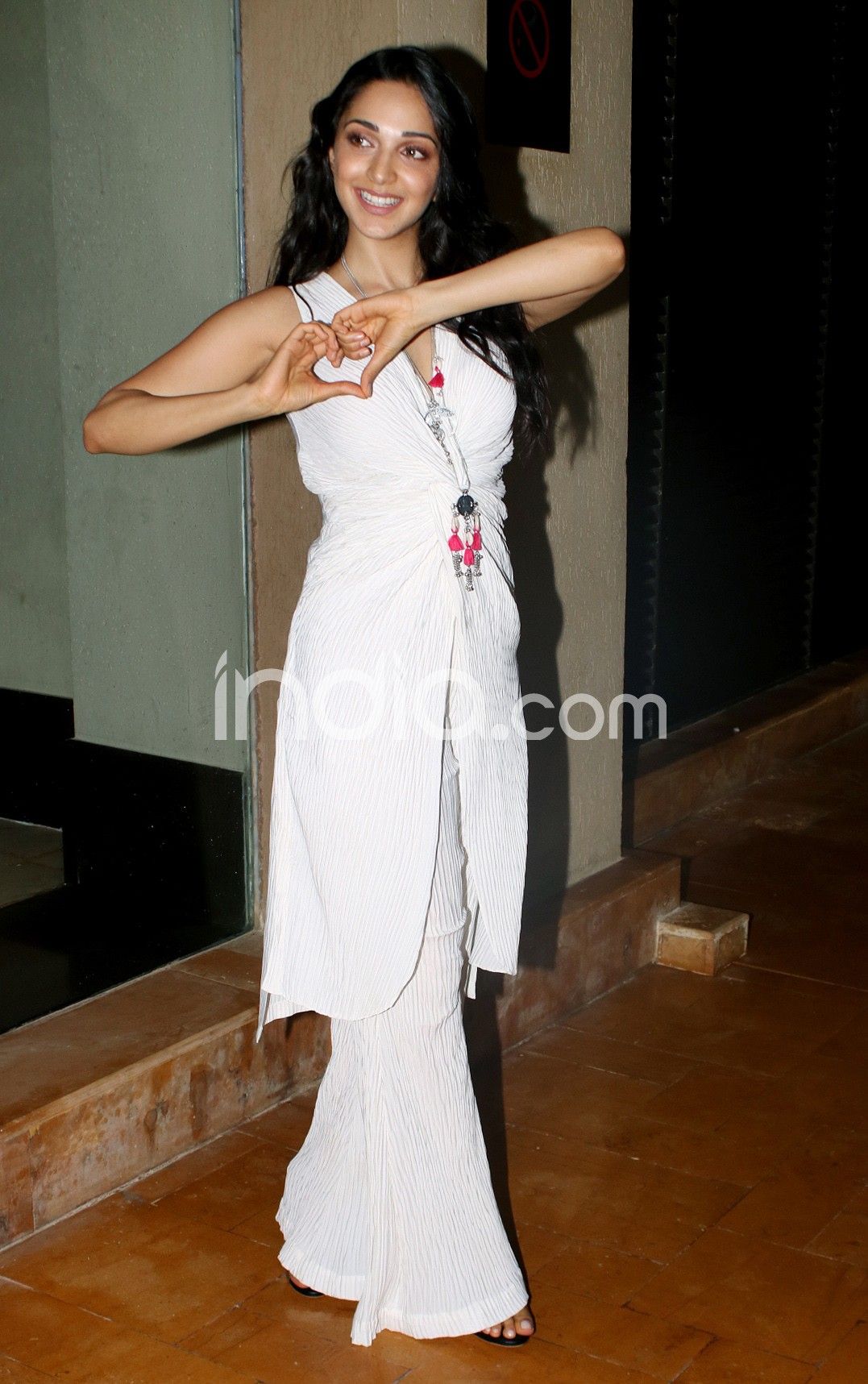 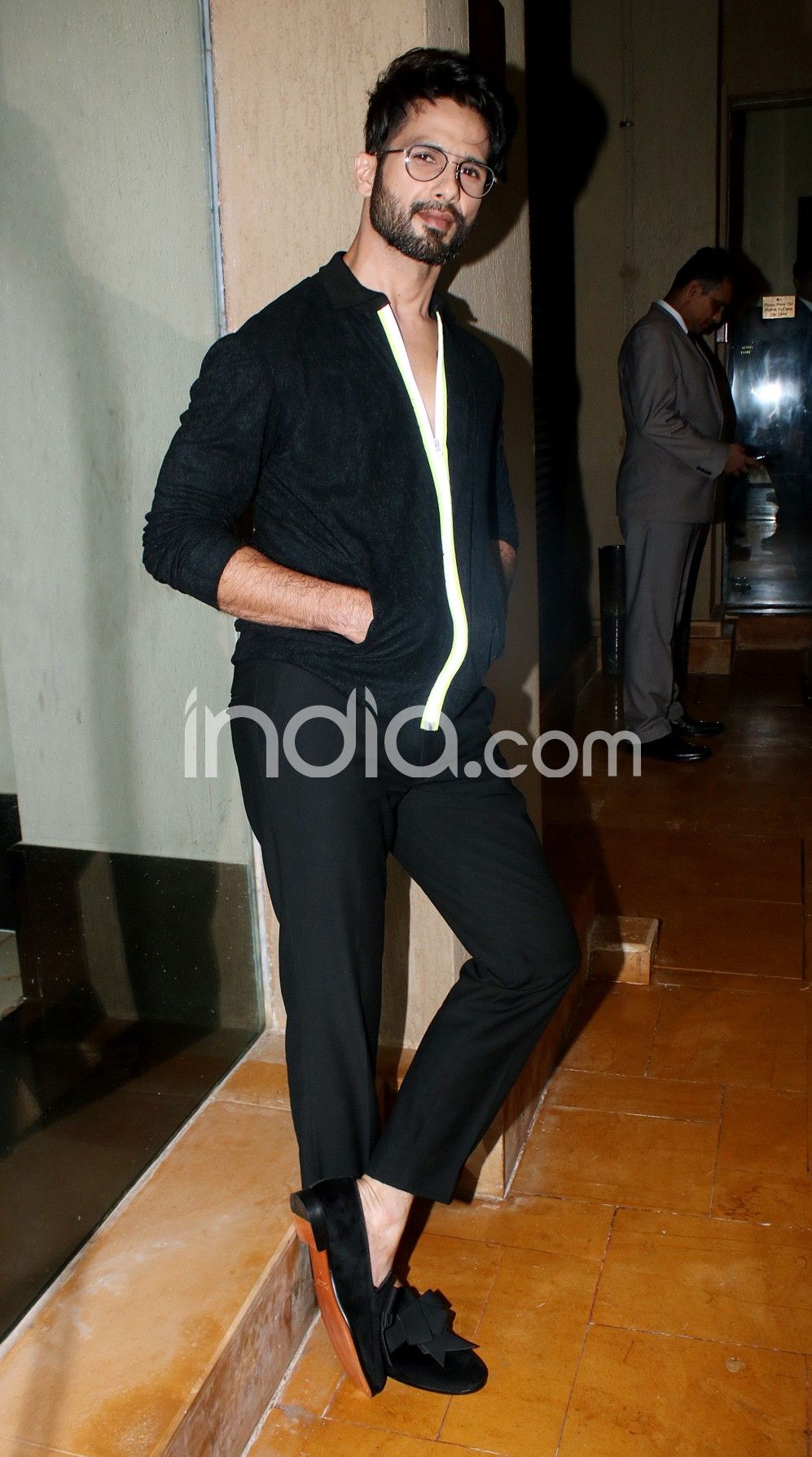 After watching the trailer, audience applauded Shahid Kapoor for his incredible performance and even said that he is the perfect choice for the role. Reacting to it, Shahid earlier told Zoom TV, “I never feel I’m perfect for any role. When you have to play a character, you have to be very realistic about it, you have to know your own strengths and weaknesses. Every actor comes with his own strengths and weaknesses. It was Vijay’s first film so that had its own pros and cons. It’s my 28th or 29th or 30th film which comes with its own pros and cons. So we are in different places and we’ve played similar characters. Yes, Sandeep was somebody who told me that he felt I was right for the character and to me that is the most important thing. The filmmaker has to believe that the actor can play the part”.