Here's how Shahid Kapoor reacts to fans calling him the 'perfect actor' for Kabir Singh.

Shahid Kapoor is gearing up for the release of his next film Kabir Singh which is a remake of the Telugu film Arjun Reddy. In the film, Shahid will be seen playing the role of a doctor who turns into an alcohol and drug addict after losing his lover. After watching the trailer of the film, audiences praised Shahid for his performance and said that no one could do the role better than him. Reacting to it, Shahid recently said that he does not feel he is perfect for any role. Also Read - Grand Salute! This Elderly Odisha Man Has Been Teaching Children Under a Tree Without Fees For Over 75 Years

In an interview with Zoom TV, Shahid said, “I never feel I’m perfect for any role. When you have to play a character, you have to be very realistic about it, you have to know your own strengths and weaknesses. Every actor comes with his own strengths and weaknesses. It was Vijay’s first film so that had its own pros and cons. It’s my 28th or 29th or 30th film which comes with its own pros and cons. So we are in different places and we’ve played similar characters. Yes, Sandeep was somebody who told me that he felt I was right for the character and to me that is the most important thing. The filmmaker has to believe that the actor can play the part”. Also Read - Feeling Better Now, Will be Out of Hospital Soon: Manish Sisodia 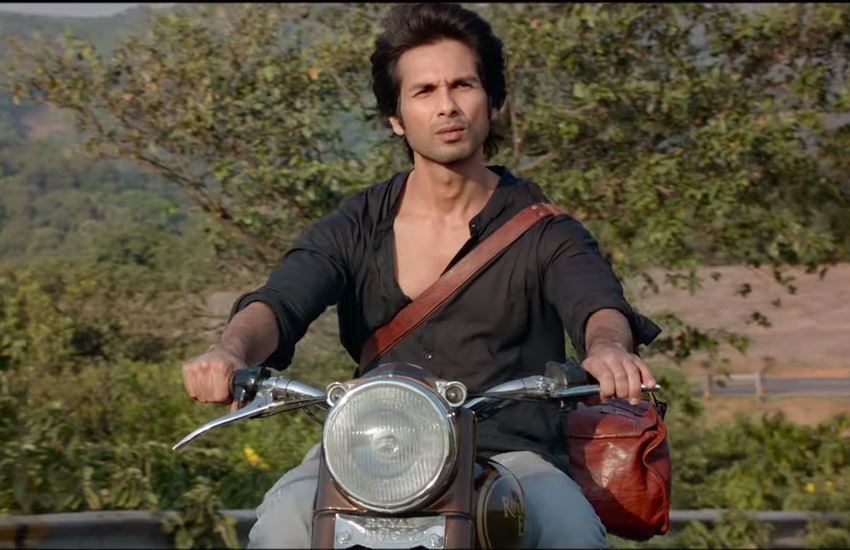 Earlier, a report in India Today suggested that Arjun Kapoor was the first choice of the producers for the film but director Sandeep Vanga Reddy, knew that Shahid is the aptest actor to play the role. Earlier, in an interview with Mumbai Mirror, Sandeep said, “But before that Shahid and I were already in talks, so I couldn’t just jump to another actor. It’s not about whose acting calibre is greater but about the commitment”. Also Read - World Heart Day 2020: Heart Disease Has Marginally Increased by 10 to 20% Compared to Pre-COVID

“The challenge this time was to create a Punjabi boy born and raised in Mumbai, who goes to Delhi to study medicine. It was important to get the colloquial accent and meter right,” he added.