In just a matter of a month, many known personalities from different fields have been named and shamed of sexual misconduct. While this movement has helped many women get the courage to speak about their nerve-wracking incidents with people from the Bollywood film industry, it has now reached the Kanada film industry. A week back, Sangeetha Bhatt became the first prominent face from the Kannada film industry to speak up on #MeToo. Now, another popular actor Sruthi Hariharan has accused pan-south India actor Arjun Sarja of sexually assaulting her during a shoot. Also Read - Khiladi Teaser Out: Ravi Teja Steals The Show With His Never-Seen-Before Avatar, Fans Call Him 'Super Stylish'

She mentioned the incident in a long Facebook post. She first shared how she was excited to work with the actor since she has grown up watching his films. She then accused the actor of running his hands up and down her back and pulling her towards his body without her consent. All of this happened during the rehearsal of a romantic scene for the bilingual film Vismaya. Also Read - ‘He Pulled Bra Strap, Slapped on Breast’: Taarak Mehta Ka Ooltah Chashmah’s Babita Aka Munmun Dutta's #MeToo Confession Goes Viral Again

Also Read - Indian Idol 12 Takes Anu Malik Back as Judge After #MeToo But It's Not What You Think!

“The first few days seemed normal, I played his wife in the film and that day we were to do a romantic scene where we had to hug each other after a brief dialogue. During the rehearsal, we delivered our lines and Mr. Arjun hugs me. With no forewarning or permission, he runs his hands intimately up and down my back. He pulls me closer with my body taut against his and asks the director if we could use this idea of foreplay in the scene. I was aghast,” she wrote. “I am all for depicting realism in cinema, but this felt absolutely wrong. His intent seemed anything but professional. I hated that he did it and angry that I didn’t know what to say then,” she continued. 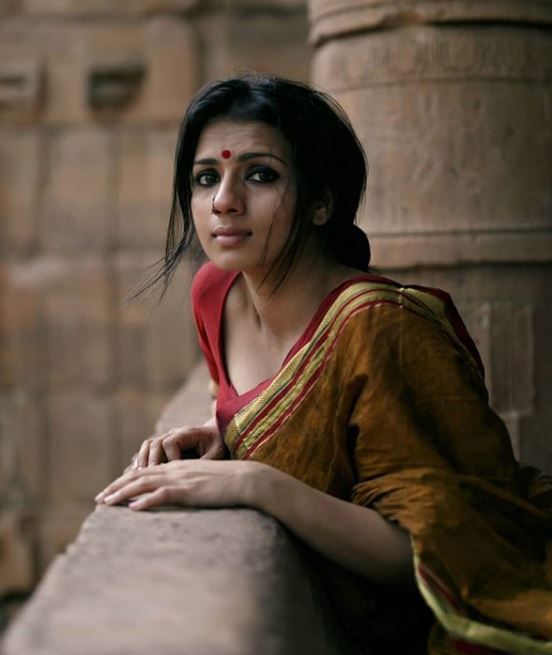 Stating that this was not the only incident, she further alleged, “During the course of production, every smutty innuendo he made, created an unpalatable work environment for me. His salacious invitations to meet him after work appalled me.”

She revealed that she has been sexually harassed many times just like many other women. She also said she is coming out now to stop Arjun from doing the same with other actors in future.