After Queen, this is the second film that will have Rajkummar Rao and Kangana Ranaut share screen space

After slaying it at Cannes 2018, with her bold, stylish and beautiful red carpet appearances, Kangana Ranaut is back to the city to start shooting her next film, “Mental Hai Kya“, with Rajkummar Rao. The Trapped actor took to his social media accounts on Wednesday to share a photograph of the film’s clapboard and wrote, “Day 1. Let’s do this ‘Mental Hai Kya’. Ekta Kapoor, Kangana Ranaut, Prakash Kovelmudi, Kanika Dhillon, Ruchika Kapoor.” Producer Ekta Kapoor, who is co-presenting the film under her home banner Balaji Telefilms Ltd, tweeted: “Oh yeah! Jai Mata Di.” Also Read - Kangana Ranaut Calls Out Taapsee Pannu For Supporting Movie Mafia Gang, Latter Hits Out at 'Bitter People'

In the first look posters that have been released so far, the actors are seen unleashing their crazy side. Written by Kanika Dhillon and helmed by National award-winning director Prakash Kovelmudi, who has helmed south Indian films like “Anaganaga O Dheerudu” and “Size Zero”, the film is reportedly a psychological thriller. Also Read - Sushant Singh Rajput Suicide Case: Kangana Ranaut Denies Being Called for Questioning

Take a look at the pics from the sets below : 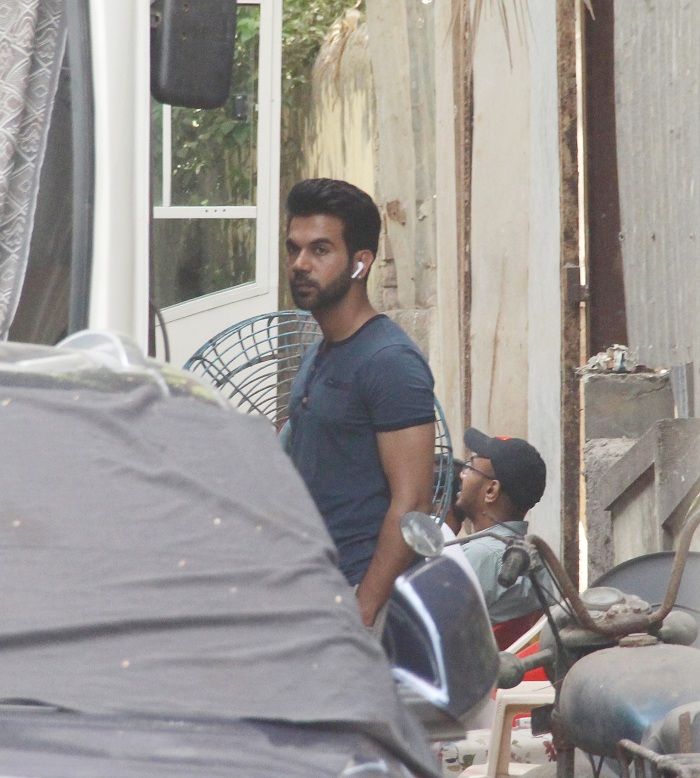 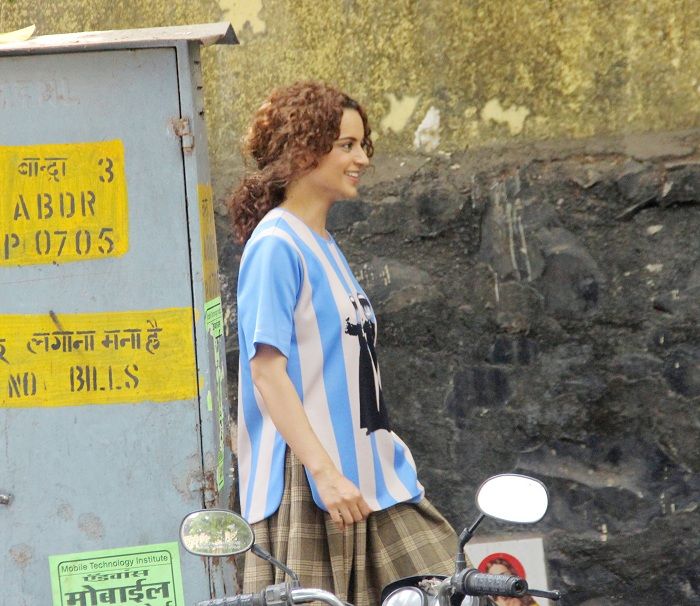 This will be the second time Rajkummar and Kangana will be seen together on screen. The two were last seen in 2013 in “Queen”. Speaking about Rajkummar, Kangana said, “He is a star today while still being a brilliant actor, so I will have to be on my toes to ensure he doesn’t steal the show from right under my nose.” On the other hand, while working with the Simran actress, Rao said, ” I had such a great time shooting with her, I’m a great admirer of her work, be it Tanu Weds Manu or its sequel. We both play unique characters and it will be great to see how we execute it “. Well, we’re damn excited for the film. What about you? Let us know in the comments’ section below.

With Inputs from IANS