Queen lead actor Kangana Ranaut has finally opened up on the sexual harassment allegations made against Vikas Bahl in 2015. She said that she believes the woman and that she too had encountered such awkward moments with Bahl. Also Read - 'Pay Or We'll Destroy You'! Vikas Khanna Seconds Kangana Ranaut's Nepotism Claim, Shares His Experience

Kangana spoke about her instances with Bahl and told Miss Malini, “Totally believe her, even though Vikas was married back in 2014 when we were filming Queen, he bragged about having casual sex with a new partner every other day…. I don’t judge people and their marriages but you can tell when addiction becomes sickness …. he partied every night and shamed me for sleeping early and not being cool enough …..I often told him off….”. Also Read - Thalaivi Teaser Out: Kangana Ranaut, Arvind Swami as Jayalalithaa And MGR Bring Magic On Screen 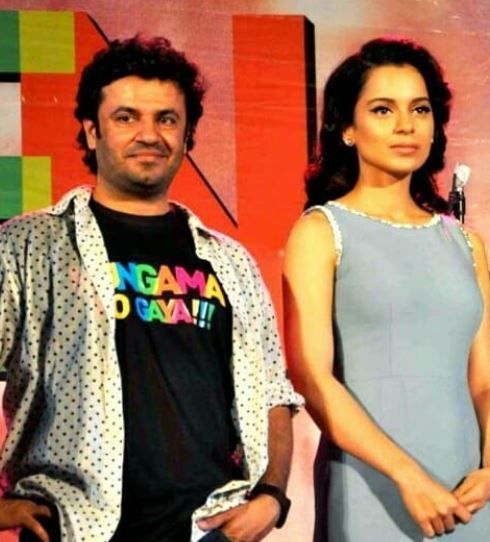 Kangana even talked about how Vikas was afraid of her but still tried to get close to her quite a number of times. “He was scared of me but still every time we met socially greeted and hugged each other …. he’d bury his face in my neck …. hold me really tight and breathe in the smell of my hair …. it took me great amount of strength and effort to pull myself out of his embrace, he’d say…. “I love how you smell K…” I could tell something is wrong with him…..”. Also Read - Kangana Ranaut Reacts To AIIMS Doctor Receiving COVID-19 Vaccine Shot, Says 'Can't Wait'

Kangana said that she believes the girl and even mentioned how she supported her at that time. “I believe this girl …. but what is sad is that now that Phantom has dissolved many are attacking him, even though the girl asked for help long ago, that time the story was conveniently killed but I supported her at that time as well, you can see my media interaction during one of my brand endorsement interaction, I thought the movement would catch up but I was wrong……at that time Vikas had come to me with a script about a gold medalist from Haryana…… When I supported the girl, he stopped talking to me, I didn’t mind losing out on a good script and I never called him either I was determined to say what I felt was right ….but the matter was pushed under the carpet and I didn’t hear any updates about the same ……”.

Kangana is surprised to see the society react so late to her allegations just because this time Phantom Films has dissolved. She calls the society a bunch of cowards.

Earlier today, Anurag Kashyap, one of the partners of Phantom Films took to his Twitter to share the news of the Dissolution of Phantom Films. During an interview with HuffPost, both Anurag and his girlfriend admitted how they did not dig into the matter then as much as they should have. 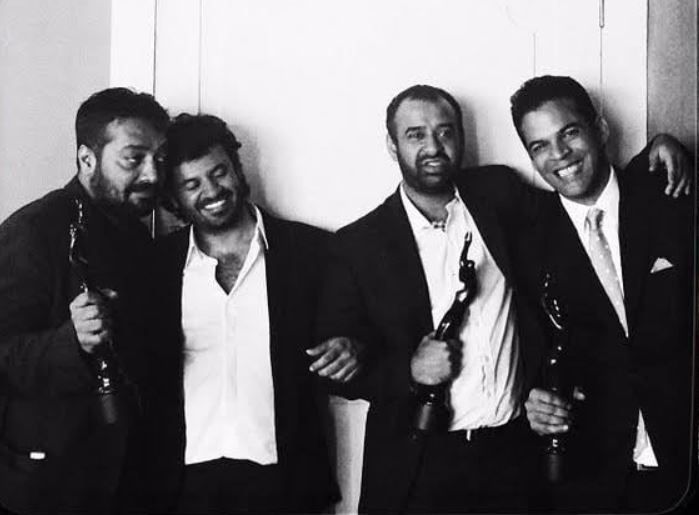 The allegation was made against Bahl by one of the Phantom Films crew members. The woman opened up about the incident to HuffPost and talked about how Bahl had masturbated on her back after a party in Goa, prior to the release of the film Bombay Velvet (2015).