There are many pictures of Kapil Sharma where he looks unrecognizable. Reports suggested that the comedian/actor was coping with depression for a very long time and is now getting better. In these latest set of pictures from Raksha Bandhan, Kapil was seen with his family and looked very different from what he used to on his famous show, Comedy Nights With Kapil. Also Read - Kapil Sharma Responds to Mukesh Khanna’s Statement Calling His Comedy Show ‘Vulgar’

He was present with his family and did look better but seems like he is still under some kind of stress. He has gained a lot of weight and looks very different from what he used to look. The actor, who used to be very active on social media, has once again started sharing updates on his Instagram. A few days back, he announced the news of his upcoming film that he has produced. It is a Punjabi film titled, Son of Manjeet Singh. He has collaborated with producer Sumeet Singh and actor Gurpreet Ghuggi. Also Read - Gajendra Chauhan Slams Mukesh Khanna for Calling The Kapil Sharma Show ‘Vulgar, Double Meaning’ 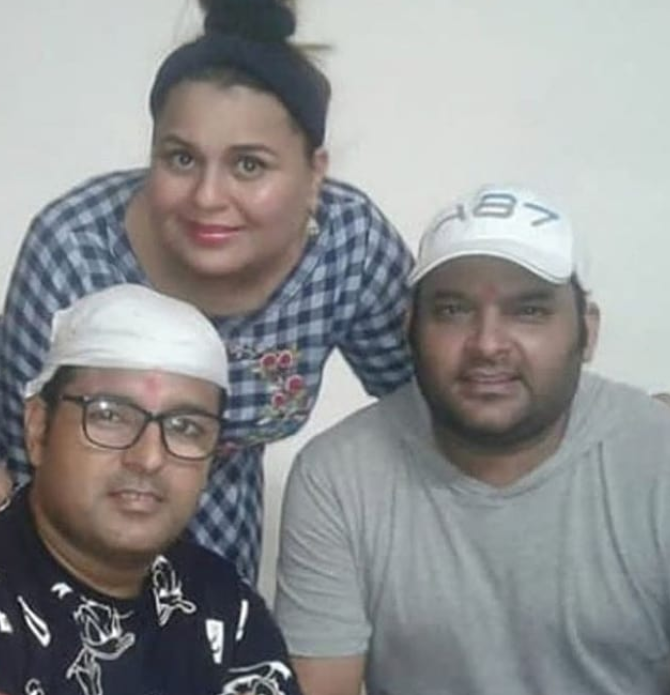 Also Read - Kapil Sharma Abused For Not Posting on Sushant Singh Rajput's Suicide Case, he Hits Back at The Troll 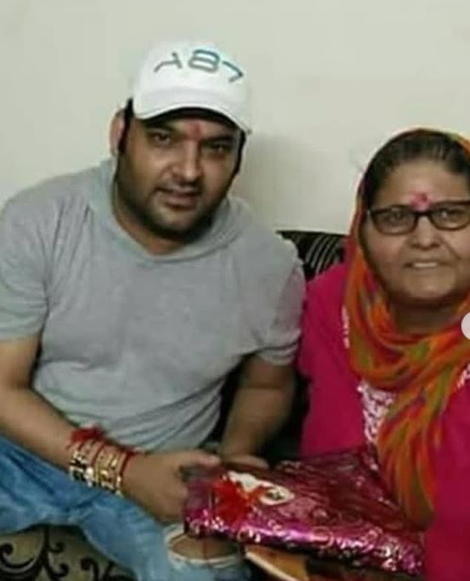 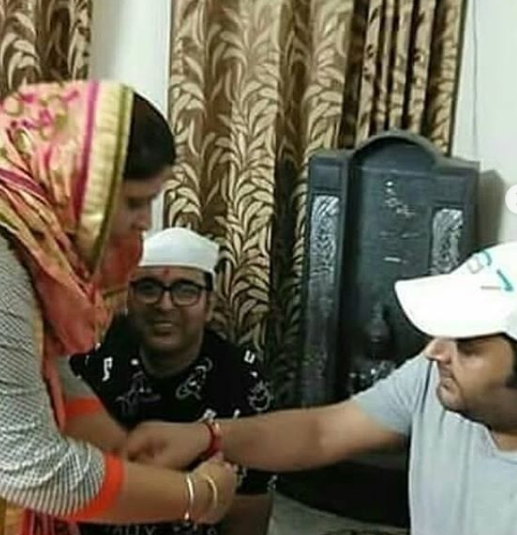 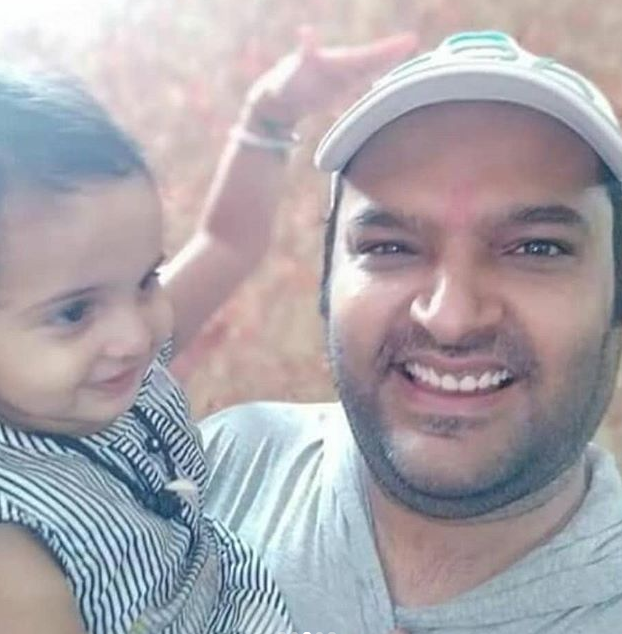 He took to his Instagram to share the motion poster and captioned it, “The heart touching story of Manjeet Singh n his son. Punjabi film “Son of Manjeet Singh”. Releasing on 12th oct 2018. First look coming soon. Need ur blessings 🙏@sagamusicofficial@sevencolorsofficial @unisysinfosolutions@ghuggigurpreet @grover_vikram”.