The cause of the death is not yet known

Kal Ho Naa Ho fame director Nikkhil Advani’s mother, Rekha Advani, breathed her last on Saturday, a family source said. The death was all of a sudden and the cause is yet to be identified. The last rites were performed at Banganga, Nepean Sea Road, in Mumbai at 1 pm on Sunday, the source added. Apart from Nikkhil, the deceased is survived by daughter Monisha and son Kunal.Also Read - Karan Johar Books Valentine's Week For Rocky Aur Rani Ki Prem Kahani, Check The Release Date of Ranveer Singh-Alia Bhatt Starrer

The family shared the following message with well-wishers: “With grief and sadness, this is to inform you that Rekha Advani (m/o Monisha, Nikkhil and Kunal) passed away suddenly on Saturday evening.” On Sunday, Karan Johar and Abhishek Bachchan attended the last rites and were present to console Nikkhil during this difficult time. Filmmaker Sudhir Mishra, T-Series head honcho Bhushan Kumar, actors Manoj Bajpayee and Diana Penty were also seen at the funeral. Take a look at the pics below : Also Read - Rocky Aur Rani Ki Prem Kahani: Alia Bhatt-Ranveer Singh's Starrer Is All-In-All Karan Johar Film | Watch 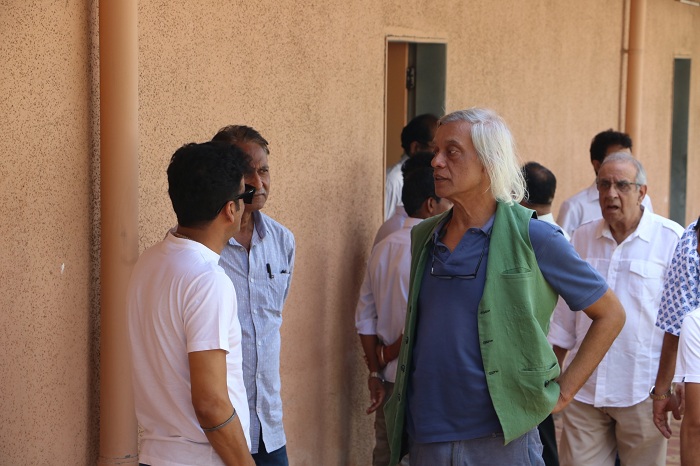 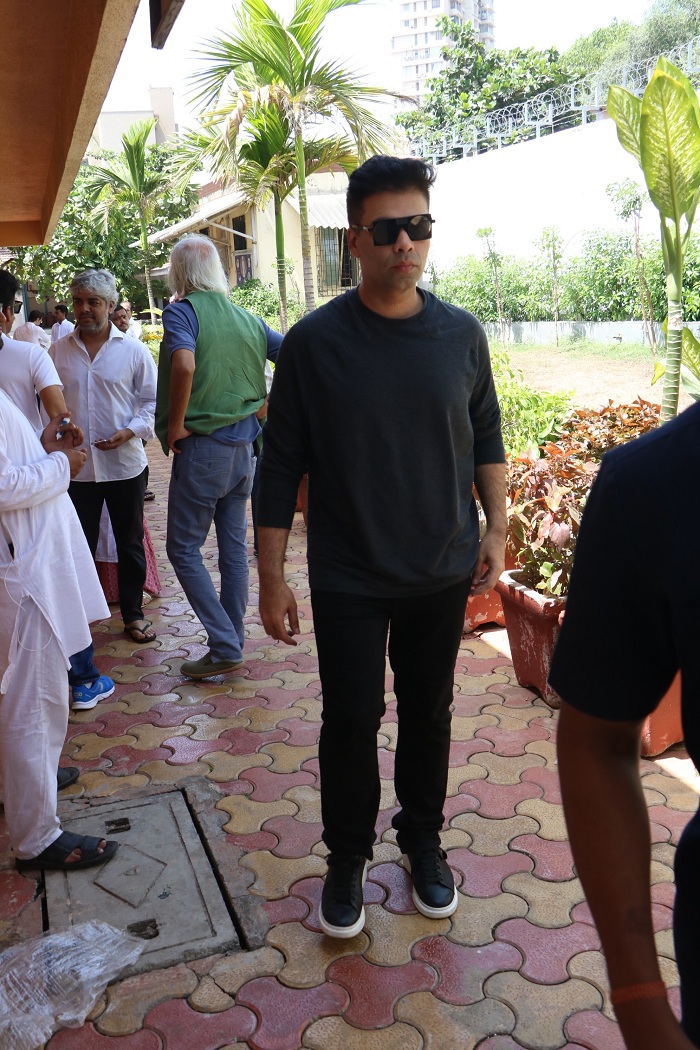 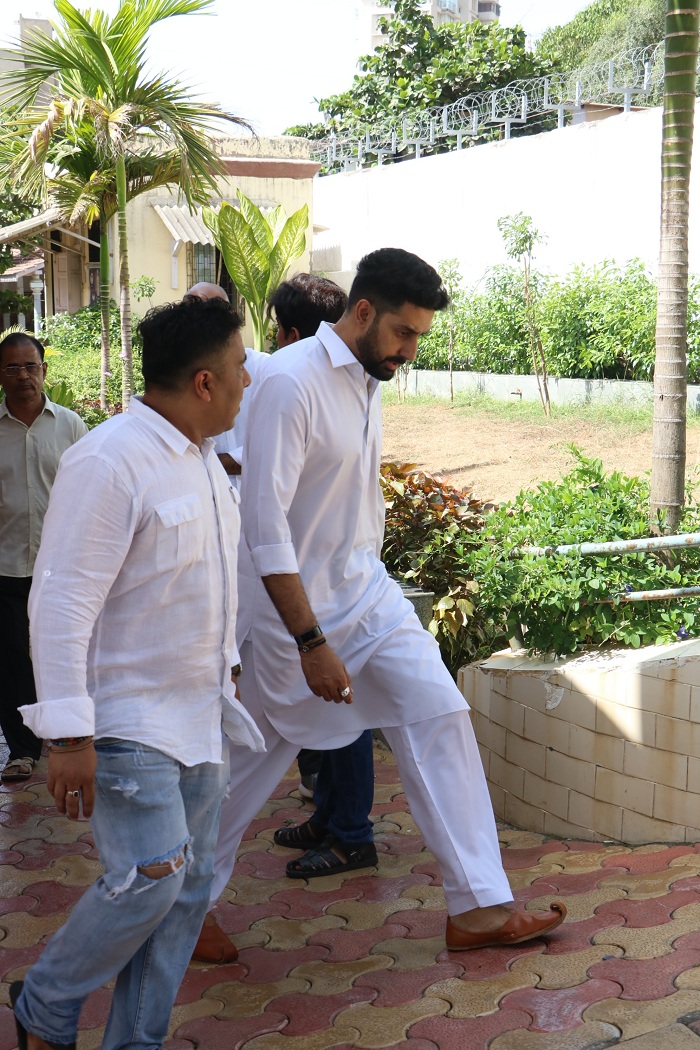 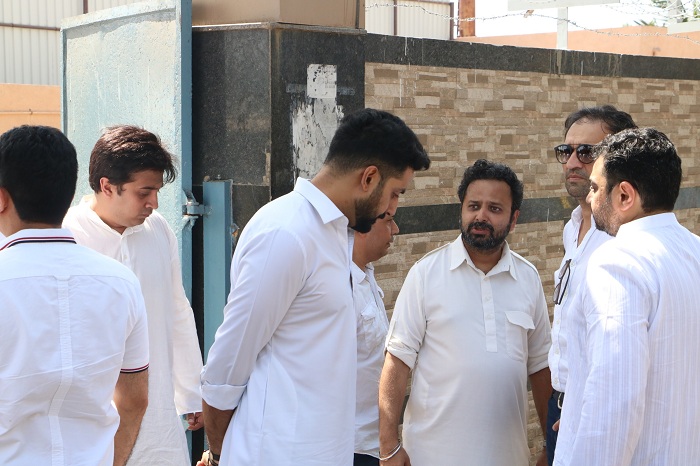 Meanwhile, on the professional front, Nikkhil debuted in Bollywood as a director in 2003 with Kal Ho Naa Ho and then went on to make Salaam-E-Ishq, Chandni Chowk To China and D-Day. Advani also had an acting guest appearance in Kuch Kuch Hota Hai, along with Farah Khan during the Neelam Show sequence. He is one of the co-founders of Emmay Entertainment, a motion picture production company. Apart from this, has also worked with famed ecologist Bittu Sehgal and he serves on the advisory board of Save The Tiger’s cause.